You're in high school once, but you're a band geek forever. 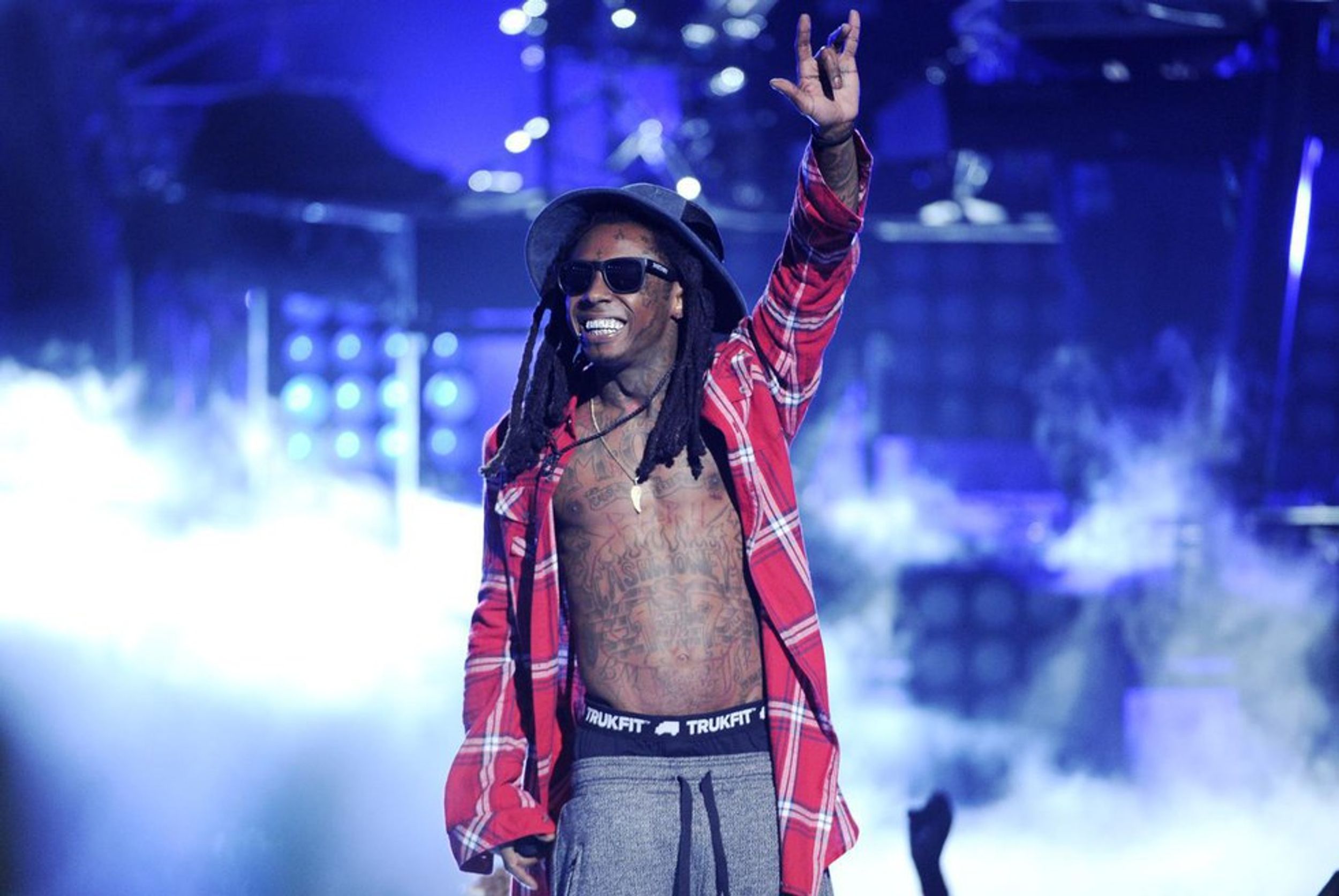 A hundred degrees, grass stains, sweaty people, metronomes, whistles, marking time –– just a few of the glimpses from summer band camp and marching rehearsals throughout the year that don't even come to conjure the impact that marching band has on our lives.

Whether it was learning how to play a note together, sharing sunscreen before rehearsal, water balloon fights after rehearsal or the first time you heard a crowd cheer for you, it seems that band was quite the magical time.

While your section leader yelling at you to get on the right foot and your shoe coming untied during parade might not be the most glamorous thing in the world, marching band brings some unforgettable moments of togetherness with some unforgettable people.

It's nice to know that people all around the world share this identity. Really, it spans the world. And as band camp approaches for myself, I thought hard about how big our band people population truly was. I wondered what famous people might have been in band but, anyway, it's nice to know that Band Kids are taking over the world.

Famous politicians, scientists, musicians, actors -- they are all musically talented awkward badasses like ourselves. Who knew that all those life skills, scales, practicing schedules, people skills and discipline that we learned on the marching band fields would actually go to use in the real world?

Band kids are definitely unstoppable people. Who knows what this leaves us band kids for the future?

Before Yung Money was even a thing, Dwayne Micheal Carter Jr. (Lil Wayne) was a Yung Cymbal player. Look at that mini Weezy.

From Flautist to Catwoman AND Storm.

Tina Fey also was Frenchie in her High School's production of Grease, for the musical nerds like myself out there.

Before he was President of the United States of America - or playing with balloons for that matter - he was a saxophone player at Hot Springs High School.

I thought his father took him to the city to SEE a marching band, not be in one. In the following 2013 tweet back to a fan, he explains his band involvement. This seriously explains a bit of My Chemical Romance's band attire.

Mark Edward Fischbach, like Jenna, also is a band geek turned famous YouTuber. He says in the following video, "Senior year of high school I was first chair of the trumpet section, so I got all the solos -- I got it right every practice, but EVERY time we performed it in competition I completely flunked it... except in nationals. That was the ONE time I got it"

Tommy Lee, founding member and drummer of the band Motley Crüe, was a quad player growing up. In the following picture from the NBC reality TV show "Tommy Lee Goes to College", Lee plays the quads again with the University of Nebraska's marching band.

This BAMF started out playing Trumpet and French Horn before he was even in Pulp Fiction.

He went to the moon. He was in band.

Frontman of Nirvana, Kurt Cobain, got his musical start in the snare drum.

The following picture is a picture of the frontman of Aerosmith at the age of 18. His smirk may sort of resemble Heath Ledger's performance of the Joker, but thanks to those lips he played trumpet just fine.

Before she was one of the Desperate Housewives of Wisteria Lane, she was the Drum Major of Miller High School.

She still has that air of authority in her eyes.

What can be taken away from this article is that marching bands are full of extraordinary, disciplined, dorky and musically talented people. People capable of stardom, and furthermore, capable of taking over the world.