Spotting Signs of Drug Abuse & Steps to Overcome It
Odyssey
CurrentlySwoonLifestyleHealth & WellnessStudent LifeContent InspirationEntertainmentPolitics and ActivismSportsAdulting
About usAdvertiseTermsPrivacyDMCAContact us
® 2023 ODYSSEY
Welcome back
Sign in to comment to your favorite stories, participate in your community and interact with your friends
or
LOG IN WITH FACEBOOK
No account? Create one
Start writing a post
Student Life

Spotting Signs of Drug Abuse & Steps to Overcome It 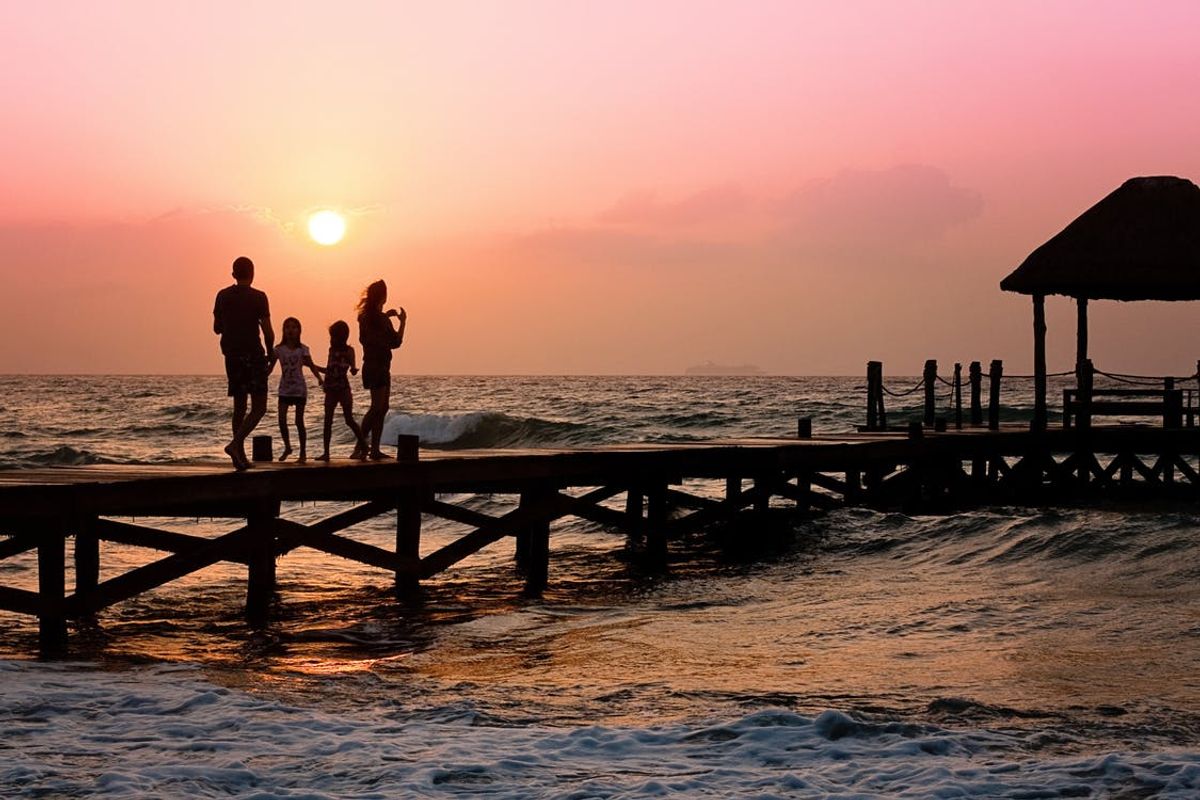 There are two common ways to get access to drugs: from a doctor’s prescription, or from the streets. Both paths, although different to start, can easily lead to a dangerous substance abuse habit. In our modern day society, both avenues contribute heavily to the nation’s drug epidemic. While it's illegal to use heroin and methamphetamine, it's completely legal to prescribe amphetamines such as Adderall or Vyvanse, which have nearly the same effects as meth itself. Another prescription drug, Xanax, is highly addicting, and the withdrawals can be worse then heroin. With that being said, we have to be mindful for what we put in our bodies, as these legal drugs are being sold in an underground market in addition to being legally prescribed by our very own doctors.

Many people think that street drugs are more dangerous than prescription drugs, or that addicts can only be found roaming the streets looking for their next fix in dirty alley ways or parks. In reality, even legal drugs that are recommended to you by doctors and health care professionals can be just as dangerous. Just because something is prescribed does not mean it is healthy for you to use in excess, and still poses a risk for addiction.

Signs and Symptoms of Addiction:

While many like to deny their addiction, there are signs to watch out for if you suspect someone you know is abusing drugs. For example, there are different ways individuals cope with the loss of a loved one or a breakup. While some exhibit healthy means for dealing with trauma such as exercise and therapy, others turn to drugs and alcohol as a way to cope with the pain of a loss. While using alcohol occasionally may not be harmful, it becomes an addiction when one becomes dependent on the substance for their weekly or daily lives.

In order to spot the signs of a drug addiction, it's important to pay attention to an individual’s habits. For example, addiction causes one to lose interest in the things one enjoyed previously. A friend that enjoyed going out for breakfast but now drinks so heavily in the evenings that they are too hungover in the morning to function for breakfast is one indicator. Another example is engaging in risky behavior or activity while using the drug. For example, an individual may be driving while drunk or going into dangerous parts of town simply to find more drugs.

Some of the more serious warning signs include: stealing money in order to support the drug habit, hiding or denying the addiction from others, having trouble doing normal daily activities such as going to school and work, and seemingly being unable to stop the use of the drug.

It Starts With an Intervention.

If you know a family member, friend, or a loved one that is showing these signs, it's important to refer them to family interventionist in order to help combat the issue. In many circumstances, family and friends understand the problem of addiction, but they are unsure of how to get help, or how to begin talking about the subject without causing a big family fight. In other circumstances, many of those suffering from an addiction are unable to get proper help because their families enable the addiction and allow it to thrive.

An interventionist can help with all of these concerns. They can help mediate as a neutral 3rd party to allow the family or friends to voice their concerns, and how the addiction is affecting them. It allows for everyone to speak without the risk of the addict feeling attacked and becoming defensive. A professional interventionist will also help the family identify any problematic behaviors in themselves that may be enabling the addiction. A successful intervention ends in the addict agreeing to find a treatment center to begin their recovery.

The Next Step: Drug Rehabilitation Programs.

Having an addiction can take over your life, making one feel like they will never be normal again. They may feel hopeless, and believe they will be addicted to the drug for the rest of their life.

However, drug rehabilitation is the answer to an addiction, as thousands have become drug-free by joining a substance abuse treatment program. In other cases, the support of a professional interventionist can make all the difference. Furthermore, don’t discount the benefits of joining a recovery support group such as Alcoholics Anonymous, which teach you about the 12 steps of AA and how to prevent relapse. There are many resources for alcoholics and addicts to get the help they need.

When one attends AA meetings, they are often assigned a sponsor, or a mentor. Studies have shown that many addicts resort to drugs and alcohol as a result of feeling lonely. Therefore, a sponsor is usually a recovered addict that mentors the addict during their recovery journey. If one is on the verge of relapsing, they can turn to their sponsor to help them fight the craving. This method has saved many lives, as being connected with an ex-addict and hearing stories of how they overcame the addiction helps the user feel less alone, and reminds them that recovery is possible for them.

Two years ago, I went to a friend’s house for a small get-together. On that day, I met a girl who was upbeat, peppy, and full of life. Two weeks later, I learned that she died as a result of a drug overdose. I was in shock, as I had only met this girl several days earlier. It was difficult to see how many people’s lives this girl touched, and how many were broken as a result of losing her. Examples like such exemplify why holding an intervention is essential for an addict to begin the path to recovery. Looking for signs, along with open communication and honesty, are some important steps you can take for your loved one to recover. The most important thing for one in recovery to remember is that they are never alone.

QueenRadhi
The State University of New York at Stony Brook
3141