With chill weather comes new shows and I am beyond thrilled. 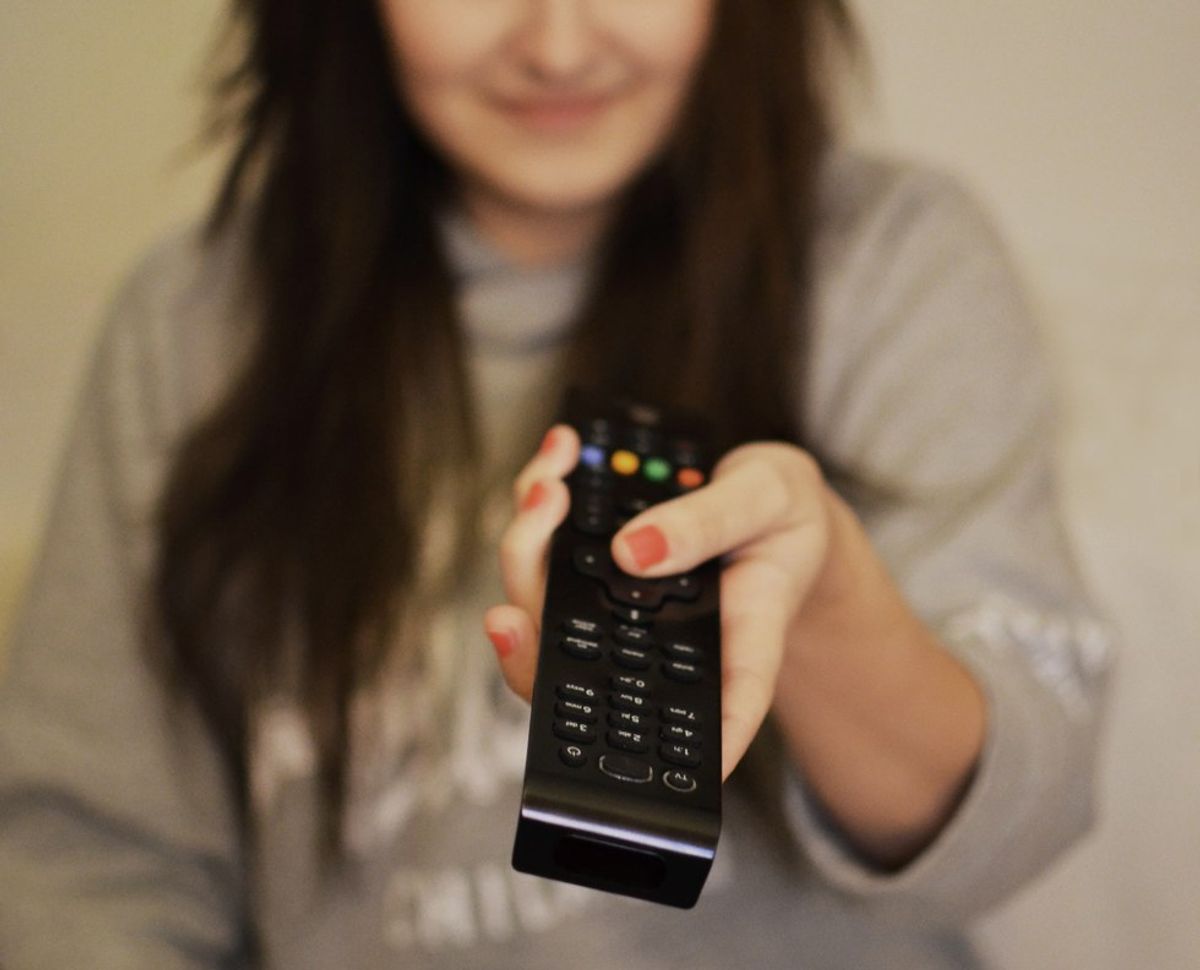 With chill weather comes new shows and I am beyond thrilled. Summer is behind us and that means a new lineup is presented and I am all here for it. Old favorites and new shows are making the rounds and I am so excited for all the characters that I get to see and love throughout these next couple of months.

Premise: This refreshingly honest and provocative series follows a unique ensemble. As their paths cross and their life stories intertwine in curious ways, we find that several of them share the same birthday and so much more than anyone would expect

Mandy Moore and Milo Ventimiglia together in a TV show. I never thought I would ever see the day that this two will make a TV show together but, boy, am I glad. Season 1, Episode 1 was a hit in the ratings. All the characters presented in the first episode did an amazing job at capturing what their story line will be this season but I am sure we will be surprised as well.

By the way, Milo with a beard looks swoon-worthy.

Premise: A smart, unique new comedy about what makes a good person. The show follows Eleanor Shellstrop (Kristen Bell, "House of Lies," "Veronica Mars"), an ordinary woman who enters the afterlife and, thanks to some kind of error, is sent to the Good Place instead of the Bad Place, which is definitely where she belongs. While hiding in plain sight from Michael (Ted Danson, "CSI," "Cheers"), the wise architect of the Good Place (who doesn't know he's made a mistake), she's determined to shed her old way of living and discover the awesome (or, at least, the pretty good) person within.

I am here for comedy and I forgot how funny Kristen Bell is. A woman who doesn’t belong in heaven but is willing to change to make it so? I am sure hilarity will ensue and the first two episodes showed just that. I am not sure how I feel about the characters yet because, aside from Kristen, I have never seen any of them act before. Either way, it’s programmed in my DVR.

Premise: "Chicago Med" is an emotional thrill ride through the day-to-day chaos of the city's newest state-of-the-art trauma center and into the lives of the courageous doctors, nurses and staff who hold it all together.

Funny story. I started watching this show because my landlords watched Chicago PD and the shows are always having cross-overs. The day before season 2 was going to premier I decided that I wanted to watch season 1 from beginning to end. One problem. The season was to be taken off the app within 12 hours of season 2 premiering on TV. There were 18 episodes.

I love this show because the guys are so gorgeous but aside from the superficial stuff, the cast is really an awesome cast. They are really good at what they do. It reminds me of the earlier years of Grey’s Anatomy. Not saying that Grey’s is bad now. I don’t watch it anymore (personal decision). But anyway, favorite characters are Dr. Will, Dr. Connor and Dr. Natalie. <3 Hoping that my OTP will happen (Will and Natalie).

I am still going to watch season 2 (hopefully, Netflix will pick it up).

How To Get Away With Murder: ABC, Thursdays at 10 p.m.

Plot: The brilliant, charismatic and seductive Professor Annalise Keating gets entangled with four law students from her class "How to Get Away with Murder." Little do they know that they will have to apply what they learned to real life, in this masterful, sexy, suspense-driven legal thriller.

A class that teaches you how to get away with murder sounds fun and purely fictional. No one can be that good at being a defense lawyer that they are barely consequences, if any, for the murderer. Over the past three years, I have grown to love ALL of the main characters.

It seems NBC has my heart this fall and Tuesday’s and Thursday’s will be my TV time. Happy fall!