Fake News And Higher Thinking
Odyssey
CurrentlySwoonLifestyleHealth & WellnessStudent LifeContent InspirationEntertainmentPolitics and ActivismSportsAdulting
About usAdvertiseTermsPrivacyDMCAContact us
® 2023 ODYSSEY
Welcome back
Sign in to comment to your favorite stories, participate in your community and interact with your friends
or
LOG IN WITH FACEBOOK
No account? Create one
Start writing a post
Politics and Activism

Spoiler alert: it's not real news. 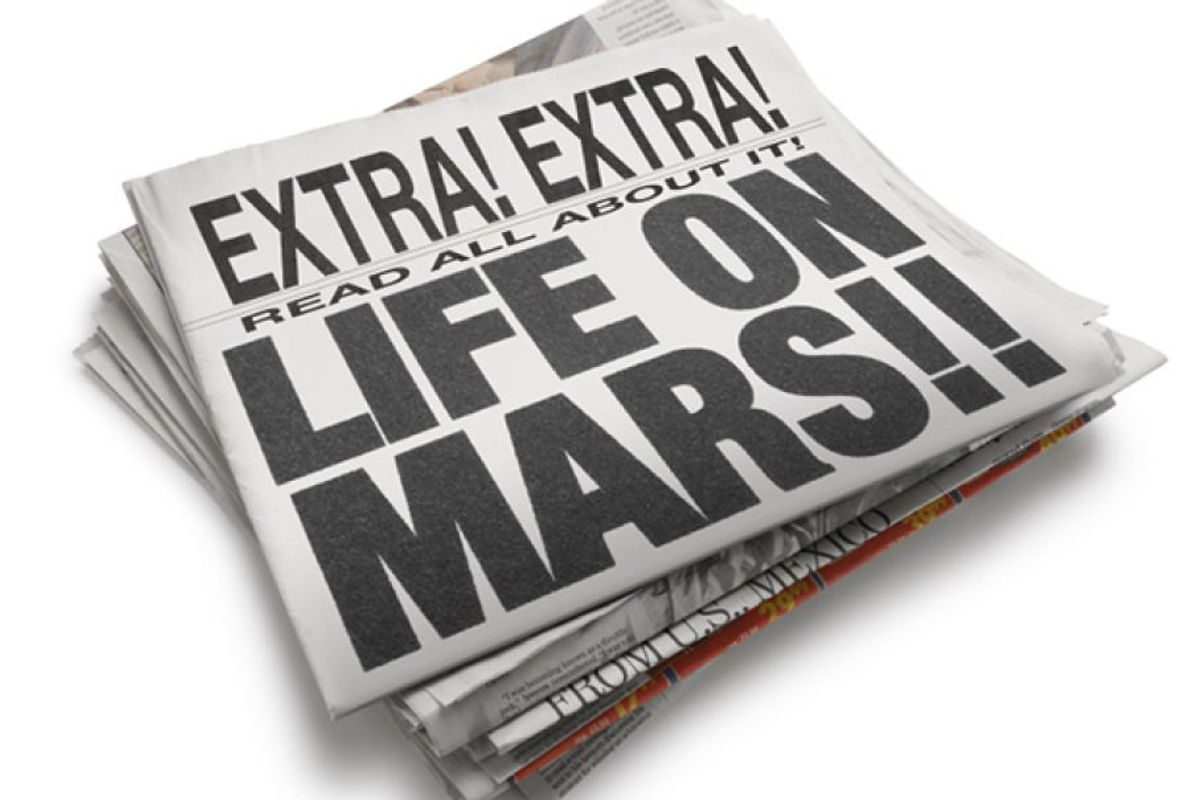 The internet is becoming increasingly accessible to more and more people every day. This means that anyone can create news, regardless of their legitimacy as a reporter. Fake news has risen in popularity throughout the past decade. Whether created due to poor reporting or for the purpose of profit, it is causing the millennial generation to become gullible.

In my personal experience, I feel that I'm well equipped to distinguish fake and real news. However, this is not the same for most people who were raised in the generation of fake news development. At Elon University, most students learned about fake news through their intro communications class. But students outside the Communications School may have never heard of it.

"Unintentional" fake news was often seen in the previous Presidential election cycle. Reporters try to release election news quickly while it’s still breaking. But when we get news faster it can be inaccurate or just entirely false. Unintentional fake news can be produced when reporters don’t fact-check their material before releasing it to the public.

But fake news is not always unintentional. In most cases it’s deliberate. Recent studies have shown teens in the Middle East and the Balkans generating fake news for profit. For instance, the viral news source www.worldpoliticus.com has gained traction from simply posting fake news stories.

Teenagers in the Balkans created World Politicus to profit from advertising. As long as their stories are receiving attention, they don’t care about their credibility. All they do is come up with stories that capture people’s attention and then they post them.

Fake news makes it difficult for students to know the credibility of a news source. Professors often recommend that students fact check their sources on multiple platforms. This helps validate each individual source for accuracy and possible bias.

Fake news primarily spreads on social media sites such as Facebook. Facebook has automatically removes false and inappropriate material, but fake news often eludes these censors and establishes itself on people’s feeds.

Easy access to the news through the Internet means that students are vulnerable to false information. Students are attempting to learn more about the world around them, but they remain stuck differentiating real and fake news.

Fake news is in its early stages. If students continue to check their sources and pursue further knowledge, they will easily be able to avoid faulty information. The steps that the online community take now will either prevent or assist the growth of fake news.
Report this Content
This article has not been reviewed by Odyssey HQ and solely reflects the ideas and opinions of the creator.