Your Best Is Good Enough
Odyssey

Your Best Is Good Enough 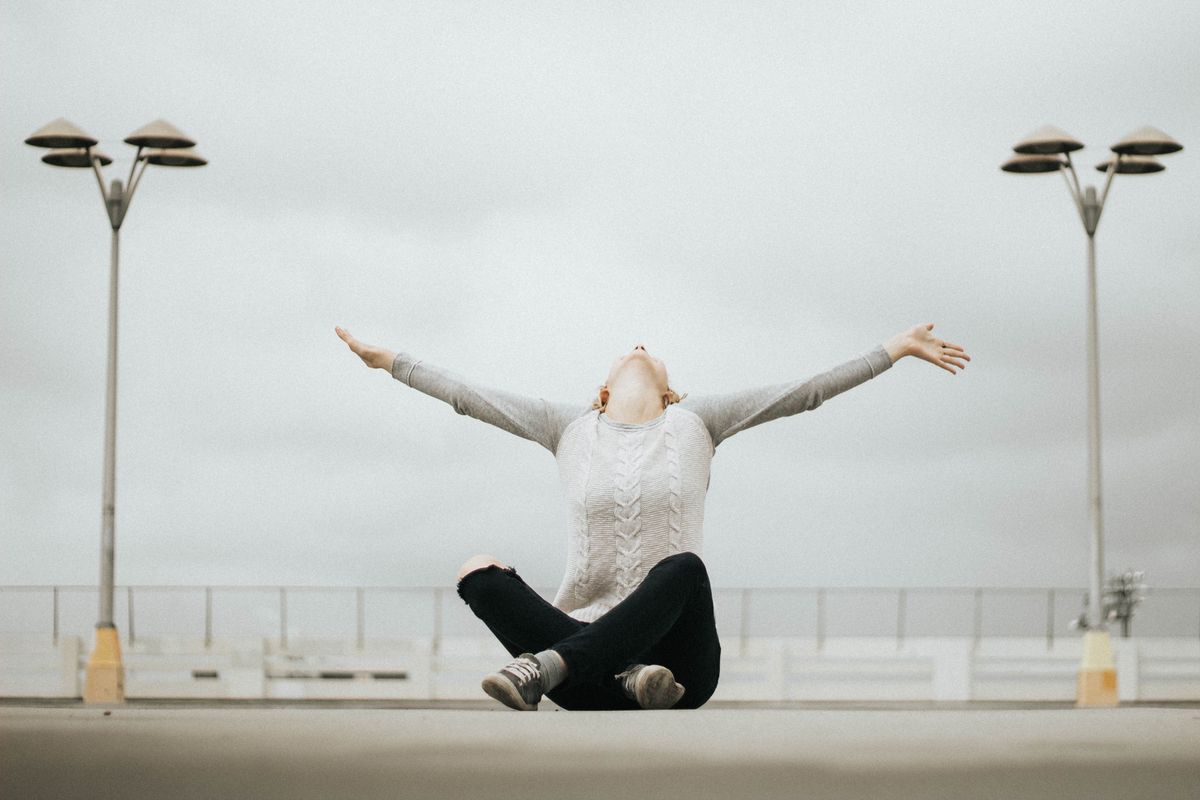 When I was a teenager, I thought that somehow someway my life would come together. I thought that I would be able to travel, afford a car, and do whatever I wanted to do, just by wishing and saying that these things would happen. Now as a 21-year-old, I want to slap "past me" for being stupid. Dreams don’t just come true because you wish and wish for them. They come true with hard work and determination. I feel like the past month since coming home for summer break has been disappointing, but a learning lesson too. I said that this was going to be the summer that I would work my butt off to get a car, go volunteer, and everything that I wanted would finally be mine. Sadly, that’s not what happened because I have applied to jobs and still haven’t gotten a callback. No job means no car and that was excruciating for me to admit because I wanted all these things to happen. I started to obsess and complain about it every chance I got. Every conversation I have has been about me finding it impossible to get a job.

Every other day I thought something new. I thought well it’s that employer’s lost and the next day I would think it’s my fault because I’m a failure that no one would call me back. Finally, I got tired of beating myself up over something I couldn’t control. This past month I learned that things happen for a reason and I will never be a failure if I can say I did my best. I forced myself out of my comfort zone, by calling business’s and checking on my application. I went to vet clinics and handed out my resumes to veterinarians. Yes, I was told that the clinics weren’t hiring, but had I not called and asked, I wouldn’t have known. 16-year-old me would never have done that because she feared rejection and was lazy. She would have sat back and waited for people to get in touch with her and got mad when they didn’t call her back. Now I have a right to be upset, but that doesn’t mean I can say I failed.

Failure happens when you wallow and stop trying. I failed when I cried and complained. I failed when I started beating myself up over a situation that I couldn’t control. I didn’t fail when I called businesses and applied all over town. I at least try and if I can admit that I will always succeed. So, the next time you feel like a failure, ask yourself if you did your best. If the answer is yes then stop beating yourself up and if the answer is no then get up and try again. You may not reach your goals today, but eventually it will happen, with hard work and patience.