Experiencing Failure? It Means You're Succeeding.

We have been looking at failure all wrong. 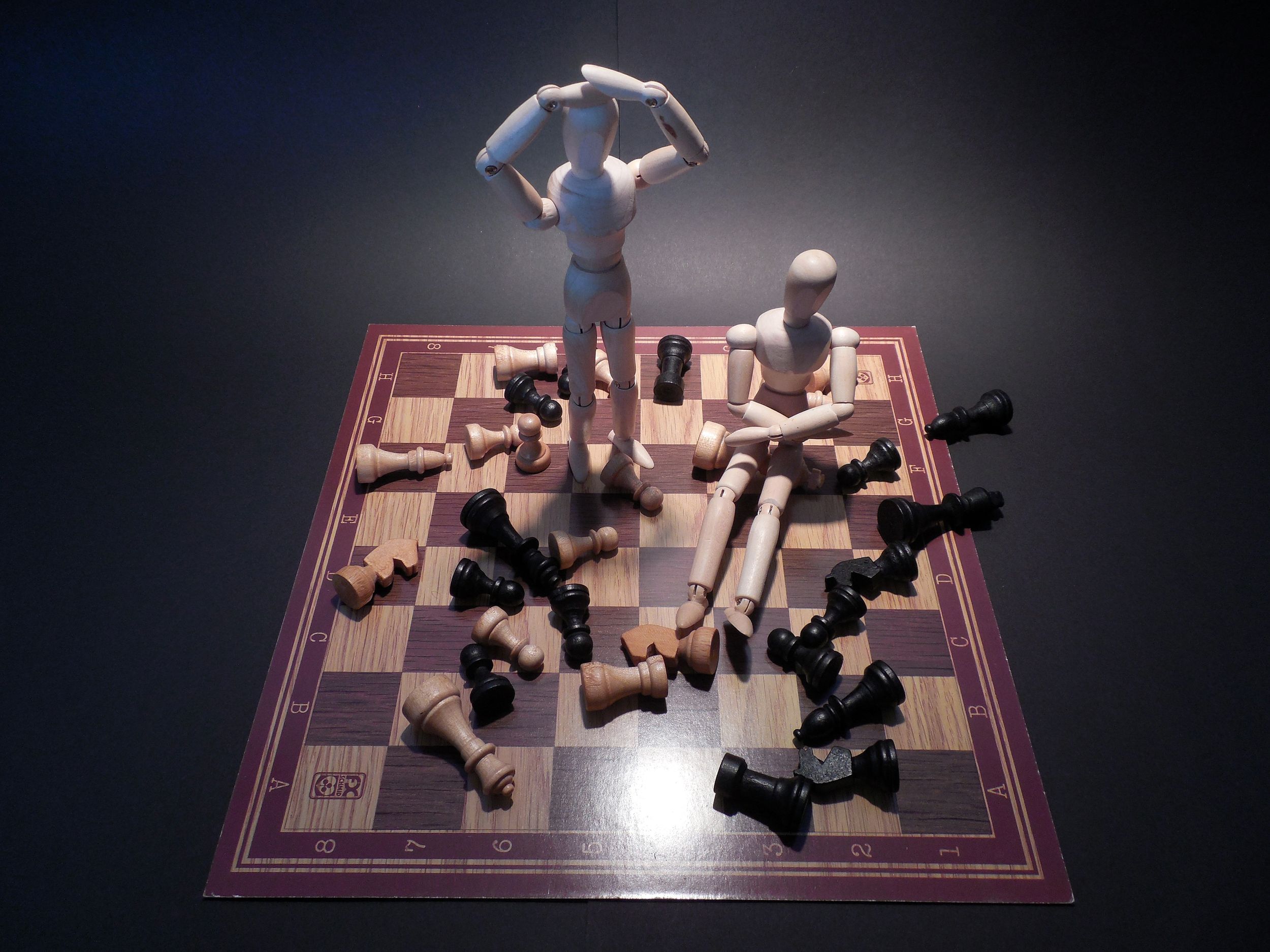 College is a time of many great joys and new experiences, but it's also a time to experience failure. Failed that test, failed to remember what you did last night, failed to make the team, failed to gain the attention of the one you seek. The list can go on for hours.

Every time we encounter one of these failures, which is quite often, we shut down and decide we never will try that again. We hate the feeling of failure so much that we let it take complete control over our lives, dictating everything from your participation in class, to making new friends, or even trying to pursue a relationship.

Failure really has each of us wrapped around its finger, whatever it tells us to do… or not to do, we comply. We have been raised by a society that illustrates two types of people; those who are successful, and those who are not. We have this idea in our minds that there is nothing in between, either you are a person who has everything, or you are a complete failure in life.

Because of this we tend to look down on those who aren’t at the level we are and put ourselves down for not being as successful as someone else. All these feelings are controlled by the masterful hand of failure, it takes complete control, leaving us in utter disarray at times.

What if instead of beating ourselves up over failing, we looked at it as a success? Most people would take one look at that line and laugh; your typical business person who sees themselves as successful would scoff at the mere thought of being excited over failure.

But think about it, when something doesn’t work out, you’re one step closer to figuring it out. Every time you fail it’s another experience for you to put in your back pocket, a little mental reminder that hey, that didn’t work, now I know to try something different for the next time. To me that’s a success, you’re closer now to finding a way to figuring something out than you were before you “failed.” So, shouldn’t that be viewed as a success?

We have this idea in our minds that everyone must follow this certain path to achieve our goals in life, whatever they might be. We listen to people who have “made it” and we think our path has to be exactly the same. We hear about all the success of others and then we look at our life and see a slew of failures. This prompts us to put ourselves down, and that leads to a dark place that can be awfully hard to get out of.

As hard as it can be, we must resist the urge to put ourselves down when a situation does not turn out the way that we had hoped, and instead focus on what took place as a learning experience that is getting us closer to success.

When you start to take that approach to life, you are never going to get down on yourself or become somber over your lack of current success, because you realize that by “failing” you are succeeding in getting closer to what you desire.

In life we are always going to have challenges that cause us to stumble, and sometimes we may fall flat on our face. But, never has there been a time in history when something good was accomplished by laying there with your face in the mud. Life is about what you decide to do in that moment when all you can taste and see is dirt.

The decision that we have to make is, to get up and go after it again, or lay there wallowing in self-pity hoping that somehow you will achieve your goal while seeing nothing but dirt. The choice is ours, and failures are just short-term success that we don’t see because we are blinded by the allure of a log-term goal.

However, in order to achieve that long-term goal, it is imperative to accumulate multiple short-term successes…but if you are viewing these successes as failures, then reaching your goal will forever seem out of reach.