The Evolution Of Victim Blaming

The Evolution Of Victim Blaming

Where did it come from? 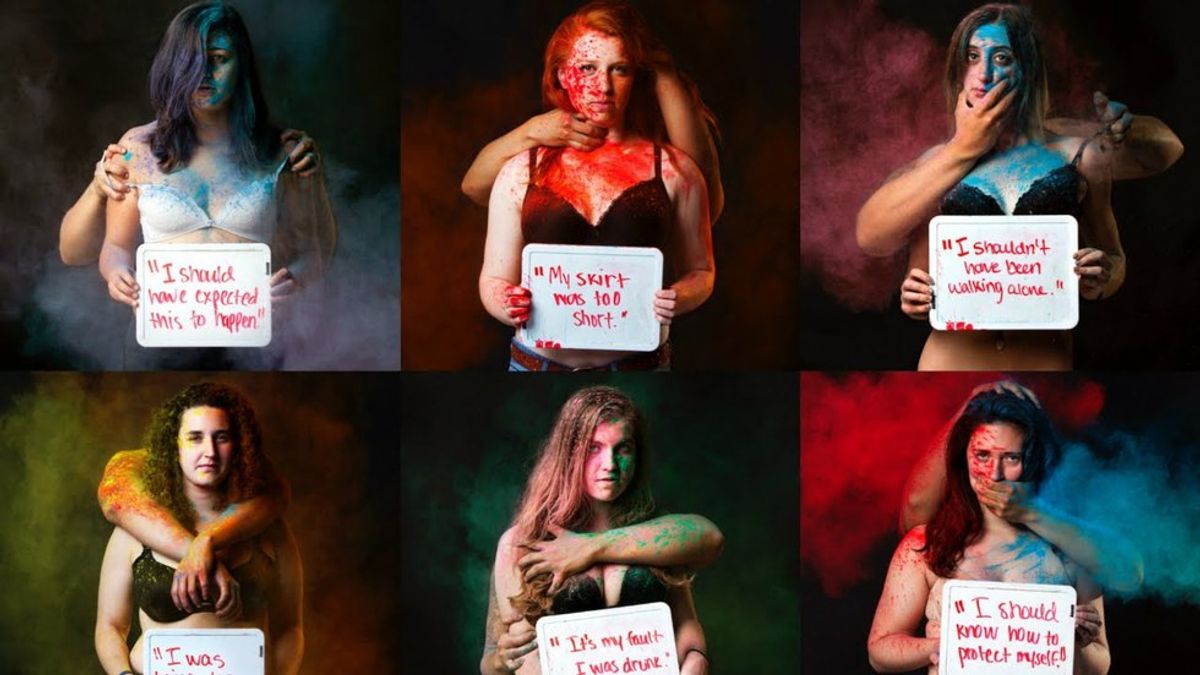 Victim blaming is extremely taboo now, but it’s something everyone catches themselves doing at some point. Those of us who realize this flush with shame, but why we do this may be part of evolutionary psychology. The reason victims are so often held accountable for their own suffering is because most of us believe on some level that people are in charge of their own fate. Commonly referred to as the fundamental attribution error, we are more inclined to blame situational factors for our own misfortunes but blame others for their misfortunes. There’s a way of thinking that anthropologist Jared Diamond calls constructive paranoia that adopts certain aspects of the fundamental attribution error. Found in a few tribal or traditional societies, this topic got my cross-cultural psychology class thinking whether constructive paranoia might be the cause for our modern-day victim blaming.

Essentially, Diamond says that in some societies, there’s a benefit to being so cautious to the extent that we here in America might call it crazy. In many traditional societies, if you so much as step under the wrong tree, you’re a goner. Even if you just give yourself a small, natural-equivalent-of-a-paper-cut, your flesh could slowly and painfully rot away. Obviously, these serious hazards merit some attention from the people who combat them. That’s where constructive paranoia comes in, essentially being cautious and questionable when doing anything. In a world where we have modern medicine, mall cops, landscaping maintenance, Bandaids and Neosporin, this kind of thinking is #extra. But I think we can all see where it could be beneficial in a land where natural selection hasn’t been so diminished.

While a far cry from victim blaming, constructive paranoia builds up a notion of self-reliance implying that to a certain extent, you’re in charge of your own fate. Diamond low-key implies this when relating a story about how he chose to go on a boat ride that almost led to his death, whereas a native to that land had foreseen the dangers of the small boat and inexperienced crew, and thus decided against the trip. Diamond reflected how he should have had the same foresight as this man, which is where someone in my class pointed out the resemblance to victim blaming.

It makes sense, and there’s a lot to that point. In Diamond's "The World Until Yesterday," he describes how with one traditional society in Brazil, self-reliance is so highly prized that women give birth alone and are not always helped through birthing complications because people simply need to be strong enough to survive. It sounds unimaginably harsh and cruel, but also keep in mind that these people live an environment where if someone hinders the group, they also endanger the lives of the group. The mentality behind this was to promote group survival and weed out weaklings. Granted, it is still completely cruel and ridiculous to put women through this horribly traumatizing process alone.

It’s interesting to think that maybe victim blaming isn’t born out of centuries of sexism, although that certainly adds to it. It may be that victim blaming reflects a survival-of-the-fittest mentality that our psychological evolution just can’t shake. Combined with sexism and the elite level status of males, it’s more of a hindrance than an evolutionary asset at this point.