The old Taylor Swift... is dead. 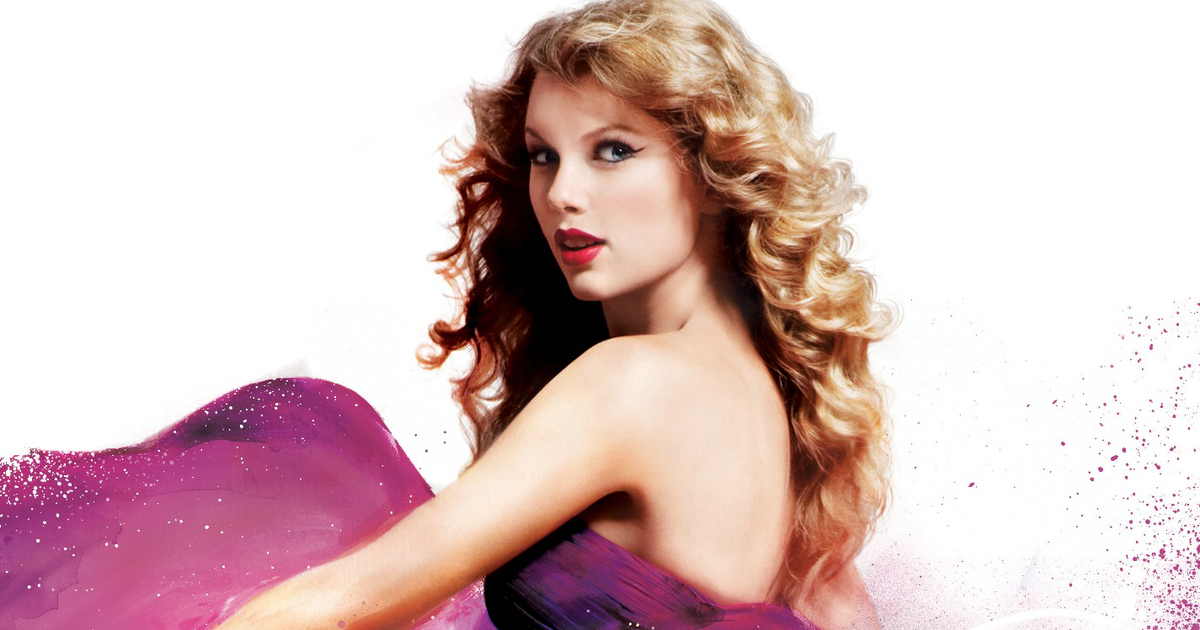 Anyone who knows me probably knows that I love Taylor Swift. My first concert I ever attended was Taylor’s 1989 Tour during my junior year of high school. It was amazing to watch her because I was so in awe of how incredible of a performer she is. Recently, Taylor has been making a splash in the media because she released two songs from her album Reputation. Even some hardcore Swifties are not totally on board with her new style and sound. So let’s take a trip back to where she started and see the progression to where she is now.

Taylor’s first album was named after herself. Yes, think back to the old (and now apparently dead) Taylor who had blonde, curly hair and a pretty thick country twang. She was a sweet girl who sang about boys and love and had a killer voice. This album had my favorite childhood song Teardrops on my Guitar. Some other jams include: Picture To Burn, Should’ve Said No, Mary’s Song, and Our Song. These are classic, old-school Taylor songs that will take you back to the early 2000s and remind you of Taylor’s roots in the music industry.

Fearless was the start of the pop sound developing in Taylor’s music. She still had some country sounding songs, but the chart-toppers, such as Love Story, Fearless, Fifteen and You Belong With Me all had the pop elements to them. Fearless really launched Taylor as a big name in pop music. Love Story and You Belong With Me were constantly playing on the radio and everyone had the number 13 on their hands.

Arguable her best album, Taylor transitioned into being a pop musician rather than a country artist. She had some pretty heartfelt, deep music in this album such as Innocent, Dear John, Back to December, Mean and Never Grow Up. This album also has some fun and upbeat songs like Speak Now, The Story of Us, Mine and Sparks Fly. When I think of Taylor Swift, this is the album I turn on and jam to.

Taylor ditched her long, curly hair and country twang for short, straight hair and bright red lipstick as well as a full-on pop sound to her music. This album marked a significant shift in who Taylor was as an artist, and her fans absolutely loved the changed. Songs like I Knew You Were Trouble and We Are Never Ever Getting Back Together were the songs featured on the radio, but those were not the best songs on the album. The Lucky One, The Last Time, Starlight, All Too Well and I Almost Do were my favorite songs from the Red era. Also, Everything Has Changed is a beautiful song, especially since she collaborated with Ed Sheeran on it.

Taylor’s most recent album, 1989, had dance vibes to it. Almost every song on that album could be blasted in a car ride instead of having a mix of sad, heartfelt, and upbeat music as her previous albums had. My favorite songs on this album include: Welcome to New York, New Romantics, This Love, Clean, I Wish You Would, and I Know Places. This album was still fantastic but clearly different from her past albums.

Taylor has changed her look, style and sound as she has transitioned from album to album, but somehow her new album Reputation seems like it will be very different and not up to Taylor’s quality. I am skeptical, but hopefully that Taylor will release some beautiful music. I have loved Taylor since her first album and I am interested to see how Reputation will be perceived by her fans.

Kassie Hsu
Baylor University
4018
Panda Whale
Here are 100 things I'd rather to than study. I know the semester just started, but
Featured