How Country Music Has Evolved Over The Past Decade

How Country Music Has Evolved Over The Past Decade

There are eleven key categories within country music. 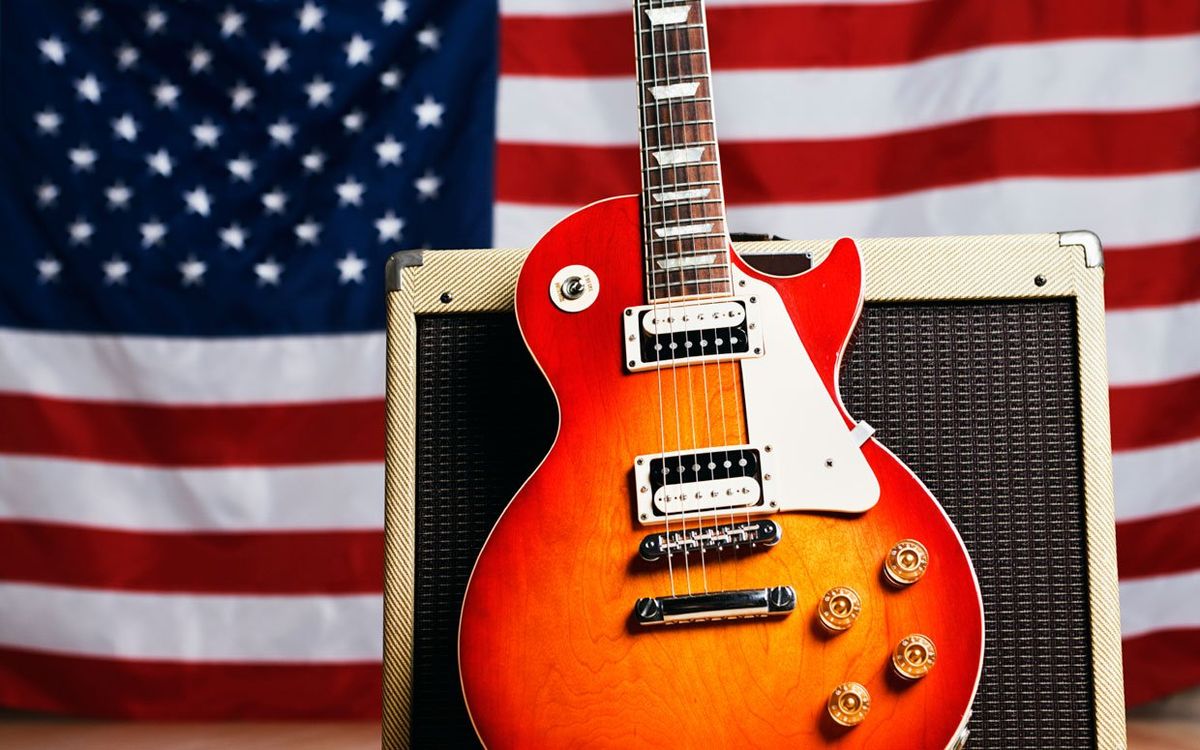 Every time I drive anywhere, I have country music blaring loud on the radio. As I recollected with a friend over the various music-genre-phases I have appreciated, I recognized that country music has remained the longest. There are few that I know personally who can tolerate country music and even smaller scale of those who prefer it in comparison to other genres. A large collective of those I have met cavil at country tunes stating that “every song sounds the same.” I will soon portray an unvarnished post about country music in attempts to allow readers to search within reassess prior to the feelings about the genre that they currently have.

There are eleven key categories within country music; some of which include: americana, bluegrass, honky tonk, and contemporary country. Country music was born in the 1920's in Bristol Tennessee, influenced by popular Appalachian mountain folk music and promulgated through the Father of Country Music named Jimmie Rodger's song called “Blue Yodel” in 1928. A little over a decade after, Nashville became the nation's country music capital.

Soon enough, country music began to permeate the nation. Bill Monroe introduced bluegrass country in the late 40's and soon rockabilly stars such as Johnny Cash, Carl Perkins, and Jerry Lee Lewis released hits in the 50's. Female personages Dolly Parton, Patsy Cline and many others approached the spotlight in the 60's. In the 70's, Ferlin Husky and Buck Owens rose to be west-coast country style icons and Willie Nelson inaugurated the outlaw country style. The “King of Country,” George Strait, released his first album titled Strait Country and later country artists began to blend genres. An example of these country stars include Tim McGraw and Faith Hill who grew in popularity as pop styled country musicians in the 90's. Ever since then, musicians such as Toby Keith, Blake Shelton and Kenny Chesney remain country music favorites.

The Country Music Hall of Fame originated in 1961 and currently contains 128 members. The 20th century of country music contained inspirational, innocent, and authentic lyrics. Early into country music's launch, lyrics were raw and filled with a beautiful mix of joyous and heavy pain filled lyrics.

Two powerful songs of the 1900's include Choices by George Jones and You Are by Dolly Parton.

“I was tempted by an early age. I found I liked drinkin'. Oh, and I never turned it down. There were loved ones. But I turned them all away. Now I'm living and dying with the choices I made."

The lyrical content of today's country hits have been criticized and the reasons why are understandable. Several country artists have drifted from their traditional country roots and heart of love for freedom, family, home, and faith. The general lyrical theme for top country stars today can be summarized in three words: “beer, women, trucks.” Country artists such as Florida Georgia Line have spoiled the good nature of country music for many. However, there a number of iconic country artists who have stuck true to lyrics with a positive message, full of faith, hop,e and authentic love. Such artists include Lee Brice, Brooks and Dunn, Blake Shelton and Carrie Underwood.

Two powerful songs from these artists include: Love Like Crazy by Lee Brice and Believe by Brooks and Dunn.

"I raise my hands, bow my head. I'm finding more and more truth in the words written in red. They tell me that there's more to life than just what I can see. Oh, I believe."

“Be a best friend, tell the truth, And overuse "I love you", go to work, do your best, don't outsmart your common sense, never let your prayin' knees get lazy, and love like crazy.”

Though the roots of country seem to be fading away, it is evident that a group of artists have chosen to stay true and are some of the biggest stars in country music today because of it.

The Journal of Genetic Psychology published an article in 1999 examining the genre and lyrical content of music to determine how it affected the participants. There were four genres used: country, pop, heavy metal, and rap. The conclusions of the study resulted in ranking country music in the top for four categories: social responsibility, critical thinking, honesty, integrity, and coping. Country lyrics were perceived overall to be more positive and beneficial for the listener. In light of this, I encourage you to give the aforementioned 21st century bands a try as well as many of the country giants of decades ago.