Everything We Learned At Star Wars Celebration
Odyssey

Everything We Learned At Star Wars Celebration

Check out all the headline from Star Wars Celebration. 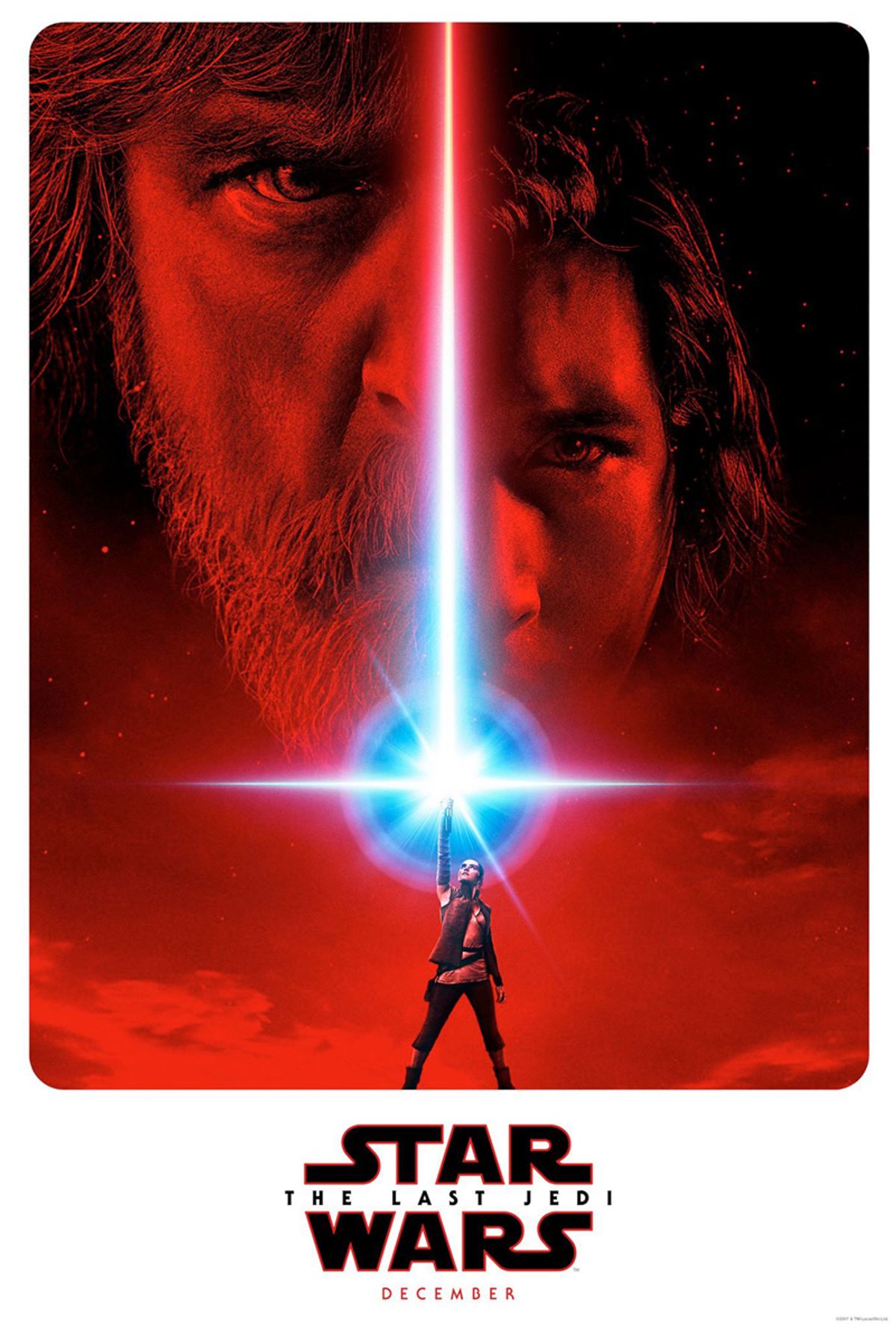 This year at Star Wars Celebration we learned all kinds of things. We got glimpses of what the future of Star Wars holds including trailers for "The Last Jedi", "Star Wars Battlefront II", and "Rebels". These three big reveals are making fans craving more. We got a lot of in informative info on these three big projects and I am about to share all of it with you.

The biggest part of Star Wars Celebration was the reveal of our very first trailer. The trailer has very cryptic lines in it such as Luke's last line stating that the Jedi need to end. The trailer does not give fans a whole lot of info to go off of other than Luke's lines and a few shots of some books. Actors such as John Boyega have stated in the past that episode eight will be a darker episode and will have parallels to "Empire Strikes Back". We can get that sense of parallel in the trailer, but there is still very little to go off of. We do get shots of a new planet known as "Crait". This shot can be seen when some types of vehicles called "Skimmers" ride just above the ground while breaking it up behind them. This planet is supposed to be a big planet for the resistance and is uncharted to the galaxy.

We have also gotten word from the director of episode eight, Rian Johnson, that Jedi in the title is singular and that he sees the last Jedi as Luke Skywalker. This gives fans some insight on the possible fate of Luke Skywalker and possible plans he has for Rey. Some believe that Luke has become a Grey Jedi and wishes to balance the force by bringing the light and dark side together via Rey. This trailer has only caused more speculation and will stay speculation until "The Last Jedi" releases in theaters this December.

Just days before Star Wars Celebration, we got a leaked trailer of what we will see in the next Battlefront II. Saturday at Celebration, we received a much bigger trailer that revealed a lot more for us. From it, we know that all three eras will be in the game which is highly requested. For the single-player, we learned it takes place after the destruction of the second Deathstar and follows Inferno Squad. The members of this team are a group of elite imperials who continue to fight for the Empire after its downfall. The leader or main character of this squad is Iden Versio, will follow her squad's story following the second Deathstar's destruction.

They also confirmed we would be able to play as Luke Skywalker and Kylo Ren at certain points of the single-player which makes this game even more exciting. We also have knowledge that the single-player will have a deep progression system for weapons and skills which includes her drone that players will be able to operate. Last, but not least, the single-player for Battlefront II will be officially canon.

Now to the main action, multiplayer. The developers of Star Wars Battlefront II, EA Motive, DICE and Criterion Software have stated that this game is solely based off of player feedback from the first game. These three studios are working hard to make an action packed game that will make us fall in love with it the moment we play. Unlike the first game, the sequel will have four classes.

Space battles have also been confirmed for the next installment. You can see large space battles take place in the trailer which look epic and makes me excited for this game.

Star Wars Rebels season four has been confirmed! It is also comes with the news that this will be the last season of the animated series. Ashoka Tano is expected to return. The creator of "Rebels", Dave Filoni, has stated that "Rebels" season four will have much more of a story arch than the first three season did. This season being the last, will conclude the entire series, but there will be an animated series afterwards so be sure to check that out.

The Future of Star Wars

As for any additional films, there were no new announcements on any anthology films, but we do know when we will. The president of Lucasfilm, Kathleen Kennedy, announced that we can expect an announcement on what the next anthology film will be this summer. Be sure to keep you eye out for that and any other future Star Wars content.