Everyone Looks Better in Black & White 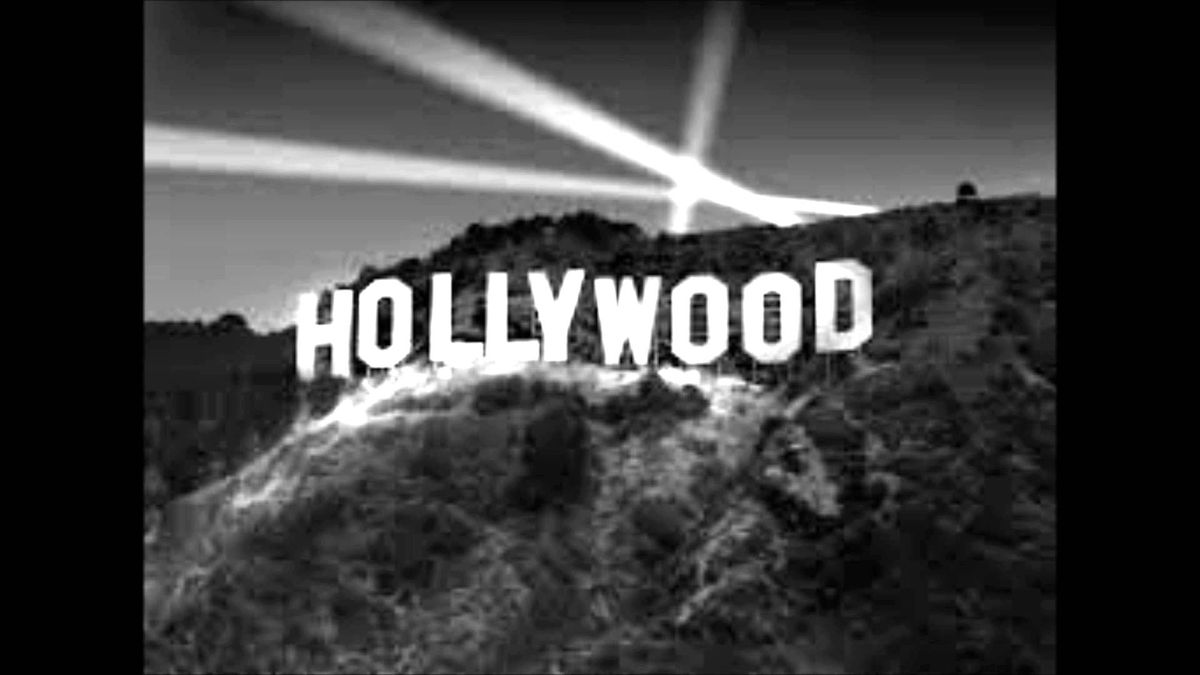 What do fine wine, cheese, and Frank Sinatra have in common? They all get better with age! Yeah, Ryan Gosling has pretty eyes and Channing Tatum great muscles, but these actors don't hold a candle to these Old-School Hollywood actors.

Looks best in: jeans and a wife beater

Enjoys: oiling his mustache, murdering his adulterous wife and her lover

Looks best in: a sailor suit

Enjoys: singing and dancing, whether it be in Europe or in the rain or with an animated mouse

Looks best in: a stylish hat

Looks best in: a trench coat

Looks best in: his mother's clothing

Looks best in: a chambray shirt

Looks best in: is it wrong to say shirtless?

Looks best in: a man skirt and copious amounts of bronzer

Enjoys: swinging in on a rope to save the day, long walks in the desert

Looks best in: his pajamas

Looks best in: robes made from Levite cloth

Looks best in: a cowboy hat