Stop trying to validate it 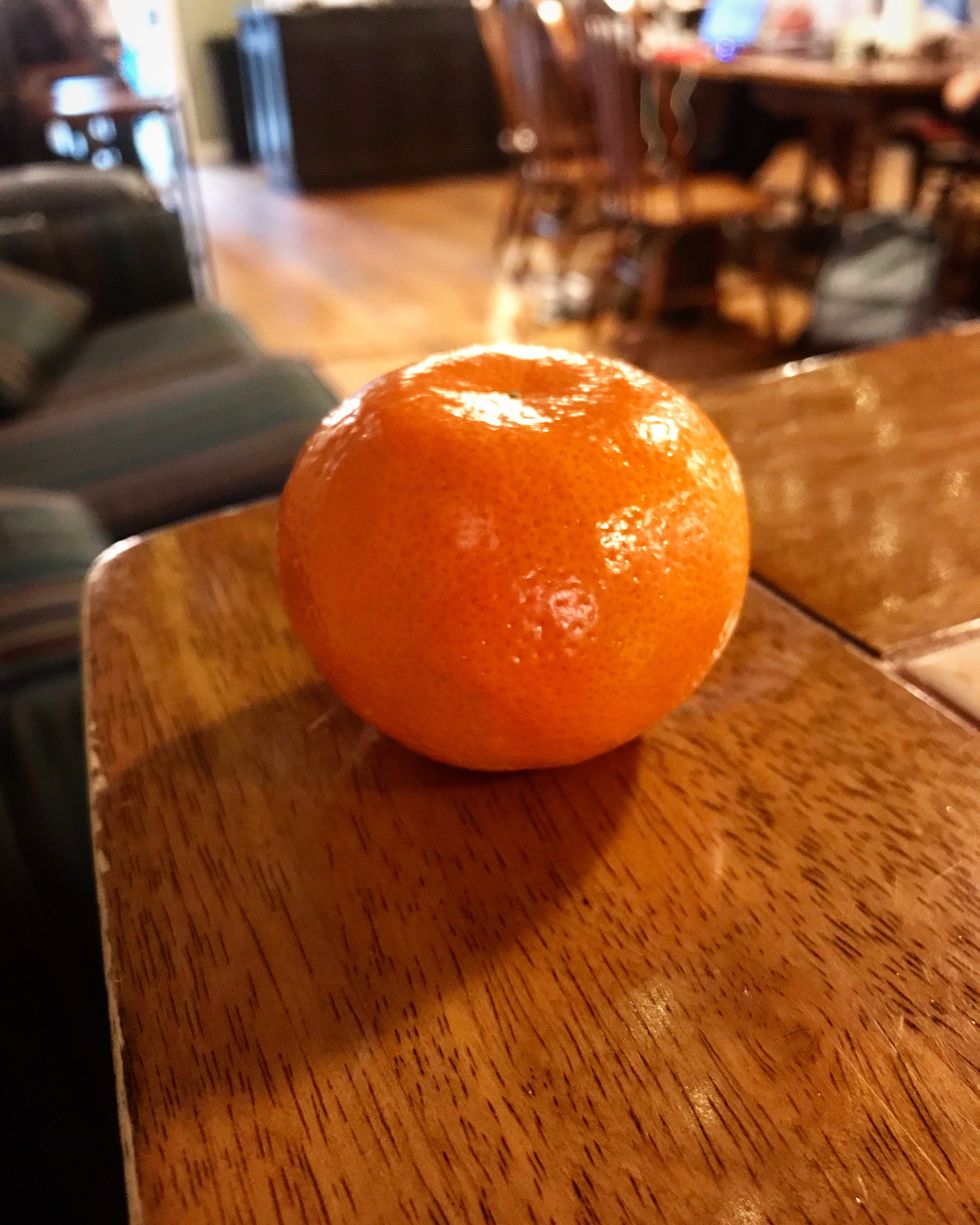 According to some overly hyped biology professors and students, eugenics is considered to be beneficial and possible. However, it will never be beneficial or possible because it can never work. The reason eugenics may be considered as a possibility is due to the technological advances in genetic engineering. Some people are under the illusion that genetic engineering can finally validate eugenics.

It cannot do this and never will.

Validating eugenics is not only wrong on a moral level but a scientific one. It is difficult to settle an agreement on the morality of eugenics because people may have different moral values, but eugenics cannot be scientifically validated and therefore should never be considered beneficial or valid ever again.

Eugenics is like a weed that keeps popping out of a garden, destroying nutrients for the pretty flowers and vegetables and taking up space when it is completely unnecessary and does not belong in the garden. We need to stop attempting to validate a weed in a garden when the weed does not belong there. Instead of allowing the weed to keep popping up after destroying its leaves, we need to pull it out by the roots. We can scientifically do this with eugenics.

It began with Francis Galton, a knighted polymath-psychologist-inventor-meteorologist-geographer and creator of the concept of correlation. He attempted to ascertain individual differences in psychology and tried to validate eugenics. He believed that only "intelligent" people should reproduce to create a better human race. He tried to follow Mendel's genetic principles to see if this was possible. He believed that there were "defective" families. Guess what, he was wrong.

The reason for this can be understood by Alfred Adler, the founder of the idea of the superiority and inferiority complex. According to Adler, people have a sense of inferiority and try to gain superiority over their environment. This sometimes is applied to feeling superiority over other people. People tried to validate feeling superior to other people via eugenics. These erroneous ideals were manifested in Hitler during World War II. Hitler believed that only the most "purest" blondes and blue-eyed people should procreate because they exhibited Aryan features.

So why are people trying to validate eugenics after Hitler was proven wrong? The answer is genetic engineering.

There are people who believe that they can "design" the perfect child, and these people are also wrong. People need to stop trying to validate eugenics when it is not scientifically possible.

The reason why eugenics will never work is because of the nature vs. nurture controversy. Although we have genomes that give us the material for how we grow and develop, these genes are activated by our environment throughout our lives. Genes are like light switches. If a fetus is given the right nutrients while in the womb, then all the right switches will be turned on and off at the right times. However, genes are also dependent upon how the person interacts with their environment for the rest of their life.

People are under the impression that they can force a child to have all the "right" genes and be a perfect child. However, those genes will not be activated correctly unless that child is under "perfect" environmental conditions.

For argument's sake, let's say that someone could provide the "perfect" environmental conditions for the "perfect" child to grow up. Eugenics still will not work because we don't have one single gene for every trait, talent, or temperament.

According to 23andme.com, there is no gene that gives someone perfect quarterback skills in football. There is no gene that makes someone a perfect dancer, singer, scientist, or doctor. There are no genes that account for kindness, integrity, being goal-oriented, discipline, charisma, or beauty. There may be a gene for dark hair, but not an exact shade. There may be a gene for athletic muscles, but not the entire build of a person's body. We cannot determine the full body shape of genetics.

The human genome is too convoluted for eugenics because certain traits are produced from the complex interactions of multiple genes that we do not understand. Even if we could understand them, they would only be activated by the right environmental cues. To make the "perfect" person would be to genetically engineer them and control every single environmental factor in that person's life. It's not possible. The human genome is like clay that is sculpted by the environment to each and every one of us. The environment has a little more power and influence.

Morally, eugenics is also wrong. Eugenics tries to validate superiority complexes of people who are actually on equal ground with everyone else. We are all human. We all convert oxygen into carbon dioxide, we all drink water, and we all matter because we are made of matter and how we feel matters.

Stop trying to validate eugenics because it will always be scientifically and morally wrong.