An excerpt from Essence by Katherine F. Messina

An excerpt from Essence by Katherine Messina 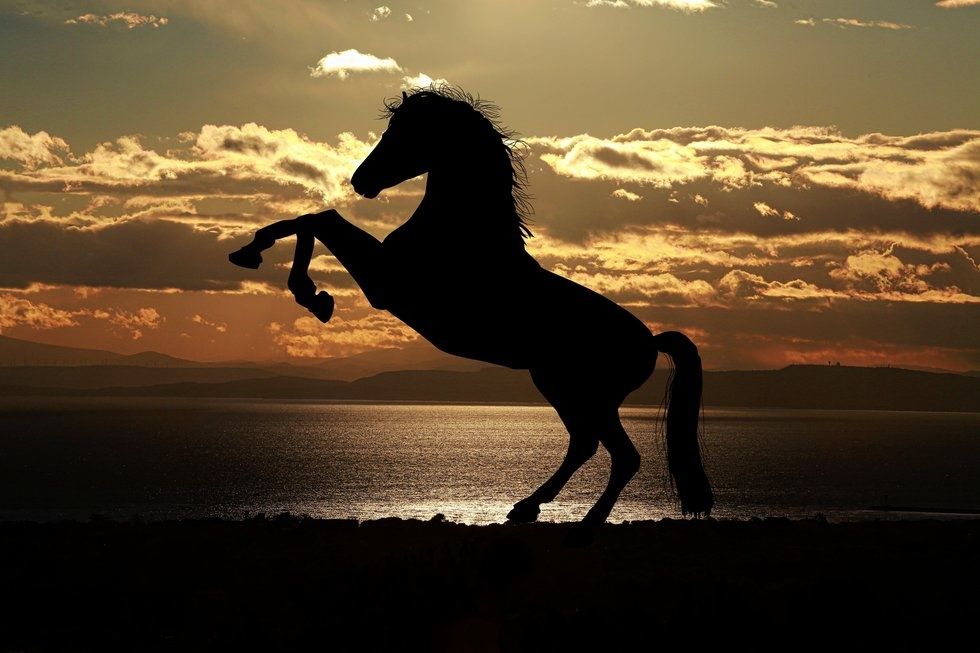 "Wake up! Annlyn, wake up! Please!," I heard the voice as if it were coming from miles away.

The air smelled singed like something was burning. I heard activity everywhere, people talking in hurried voices, footsteps on the linoleum floor. I cracked my eyes open and was blinded by light, quickly squeezing them shut. My tongue felt thick as I tried to speak, the words getting stuck in my throat.

"I can't see any severe injuries, it's a medical miracle, she was struck by lightning and has only minor injuries," an unfamiliar voice said.

Were they talking about me? I was struck by lightning? I tried to think back to the last thing I remembered. I was leaving my boyfriend's house. Oh god, Justin! Is he here? I tried opening my eyes again.

"She's opening her eyes! Get a doctor!" that was Justin's voice.

"Yeah, I'm here," he said as he brushed my hair from my face.

"Wh-what happened?" I asked him.

"You got struck by lightning. What do you remember?" his voice sounded off.

"I, I was at your house. I was leaving. That's all I remember," I stammered.

My memories felt like water sifting through my fingers. They were there, but I couldn't quite grasp them.

"Alright, you. Out," I heard a doctor tell Justin.

"But she's my girlfriend," I could hear the tremor of anger in his voice, and he balled his hands into fists.

"It's family only, no exceptions. Now out," the doctor replied.

Justin turned on his heel and stormed out.

"Honey," the doctors' voice lowered, "You have a bruise on your face, it's not common with lightning injuries, do you remember what happened?"

"No, no I don't," I racked my brain for reasons I would have a bruise on my face but came up completely blank.

"There's one more thing," she hesitated, "You have some scarring on your back, from where the lightning hit you."

"Oh my god," nearly hyperventilating, I struggled to slow my breathing down, "Let me see!"

The doctor held a mirror behind me, facing my back. I took a deep breath before looking over my shoulder. My vision blurred as dizziness over swept me. Oh God, why did this happen to me? My back had heavy scar tissue in straight and sweeping lines. A shape began to present itself as my vision cleared. Is that a bow and arrow? What the....?

"Yes it is, I've never seen anything like it. You're an amazing case, Annalyn Serrano," the doctor looked at me in awe.

I lay back on the bed with a huff, "Shouldn't these scars hurt?"

"Yes, they should. You should be in an excruciating amount of pain, even dead, but you're not. I don't understand, other than you are incredibly lucky," she replied.

She still had an awestruck look on her face, "You might develop symptoms over the next two weeks, but as far as I can tell you're able to go home. I'd like to see you again in a few days though. Your parents are waiting outside. Are you ready to see them?"

I nodded. The doctor left the room briefly and I delved into my own thoughts. Where had the bruise on my face come from? Why can't I remember anything?

"Annalyn.." the voice made me jump.