Read about how the treatment of the black body has evolved. 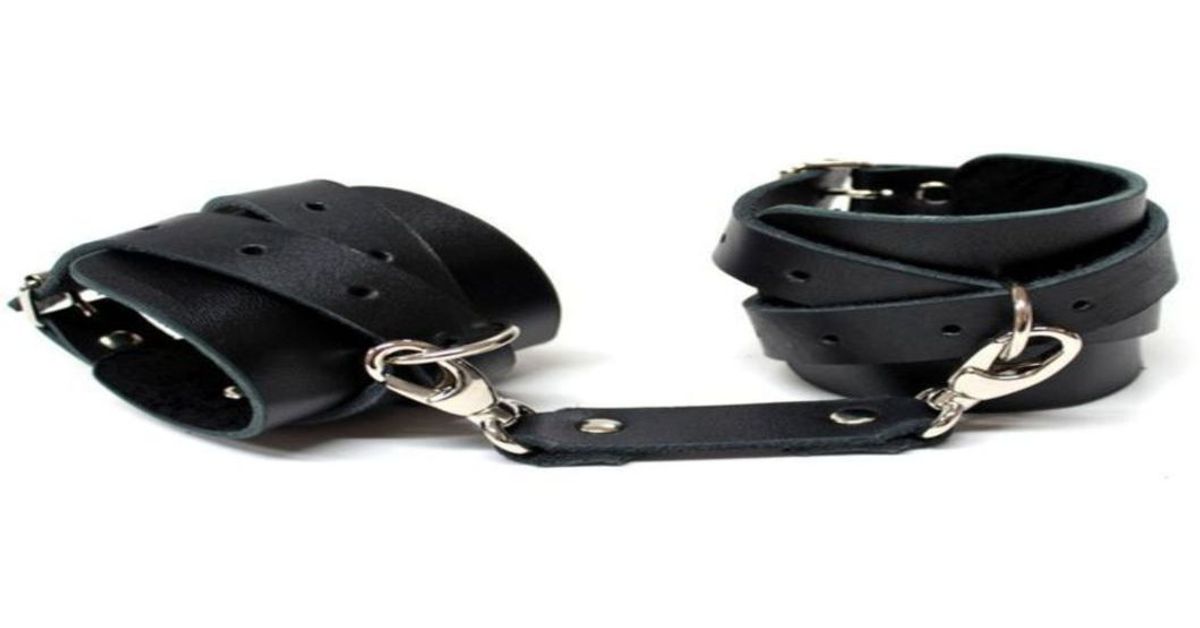 In Butler’s novel, she uses a slave catching scene for an example of how time affects Dana’s body. The narrator says, “I dove into the bushes . . . I lay still listening, shaking, wondering whether to approaching the horsemen had seen me” (34). The quote occurs just as Dana goes searching for a young girl Rufus told her about named Alice. Dana is walking in the woods when she suddenly hears white horsemen riding by. This quote is important because it conveys the degree to which Dana’s body is exposed to danger and the threat of being objectified. The use of the words “I dove into the bushes” emphasizes this point because to dive into somewhere is used mostly in war zones or when prey is being hunted. Also, this choice of words supports the idea that Dana’s defensive position emphasizes the war like tactics of a combatant or prey when it is being hunted. The following line “I lay still listening, shaking” emphasizes the paranoia that Dana experiences when traveling back to the nineteenth century. The reader might infer that “shaking” supports the idea that her body is in the state of terror, which is where her body is preparing her for what danger could come in her future trips. The reader might also infer from the words “wondering whether the approaching horsemen had seen me” as her body bracing itself for being caught and getting treated as an object or property that would be beaten to death.

Butler uses Dana’s demeanor to reveal the physical pain of the black body being whipping by a slave master in the nineteenth century. In one scene just after she is whipped her body continues to feel the pain while entering her present life in California. The narrator says, “My back was cut up pretty badly too from what I could feel. I had always seen old photographs of the backs of people who had been slaves” (112-113). This quote occurs just when Dana had returned from time traveling in the nineteenth century. This quote is important because it conveys the degree to which Dana’s body is used to looking at photographs and reading about how slaves were whipped, and now her body is viewed differently because she just went through this bodily experience. Butler’s choice of words “My back was cut up pretty badly” supports the idea that her body went through the physical state of being treated similarly to her black ancestors.

In Kindred, the different examples of Dana’s body being violated in the nineteenth century occurs more after her first trip. She is forced into the field, where she is beaten, whipped, and blamed for the death of her great-great grandfather, Mr. Wylein. The narrator says, “Fowler lashed me hard across the back. I screamed, stumbled, and spun around to face him . . . Unimpressed, he hit me across the breasts” (211). This quote occurs just as Dana has been beaten worse than usual, and is important because it conveys the degree to which her body is being treated like an object rather than human. The use of the words “lashed me hard across the back” supports this idea because these are not actions that a human should receive, but these actions are similar to hunting an animal. The reader might interpret these words as a part of the way the nineteenth century manipulated and brutalized the black body. The following line “Unimpressed, he hit me across the breast” emphasizes that her femininity is being harmed. Dana is getting stripped of her femininity because breasts are a symbol of her sexuality, and attacking her breasts desexualizes her body. Dana’s body being desexualized shows how the nineteenth century did not value black women’s body. Additionally, the reader can interpret “hit me across the breast” as supporting the idea that the nineteenth century is very different compared to the twentieth century in which currently lives in. Likewise, Dana continuation of time traveling during a time where her body is mutilated and then going to the twentieth century where her body is treated without mutilation shows how blatantly the author takes the reader on an experience to witness the time differences of the black body. In this one scene, Butler leaves the reader knowing that Dana’s body had to go through brutality in the nineteenth century in order to survive, allowing Dana to feel the same physical bodily disrespect as her black ancestors.

In Butler’s novel, time is seen metaphorically as a controlling personified character that fluctuates Dana's body. These four key scenes allow the reader to visualize and understand using Dana’s body, the treatment of African American ancestors and how they had no control over their body, and were treated like objects. In Dana’s current life, she is a woman who does not conform and in the nineteenth century she is seen as an overeducated black woman who must lower herself to fit in. Furthermore, the author takes the reader on a time traveling journey, in one trip Dana’s body gets desexualized, which lets the reader visualize the physically treatment of slaves. The author’s use of both time periods shows how time can physically affect Dana’s black body and her femininity. In the scene, where Dana physically leaves the nineteenth century but travels back to her home, shows how she is forced to assimilate to either the slave culture or the post-antebellum culture, but she is not to mix the two because there are bodily repercussions in the post-antebellum culture such as getting rapped and whipped. From reading Butler’s novel, the reader can learn how the black body living in two different places and periods illustrates how various parts of the world and periods of time treat and view the black body.