The US Entertainment Industry's Modern Obsession With Recreating The Past
Odyssey

The US Entertainment Industry's Modern Obsession With Recreating The Past

The entertainment industry has perfected nostalgia marketing, especially because it works so well on our generation. 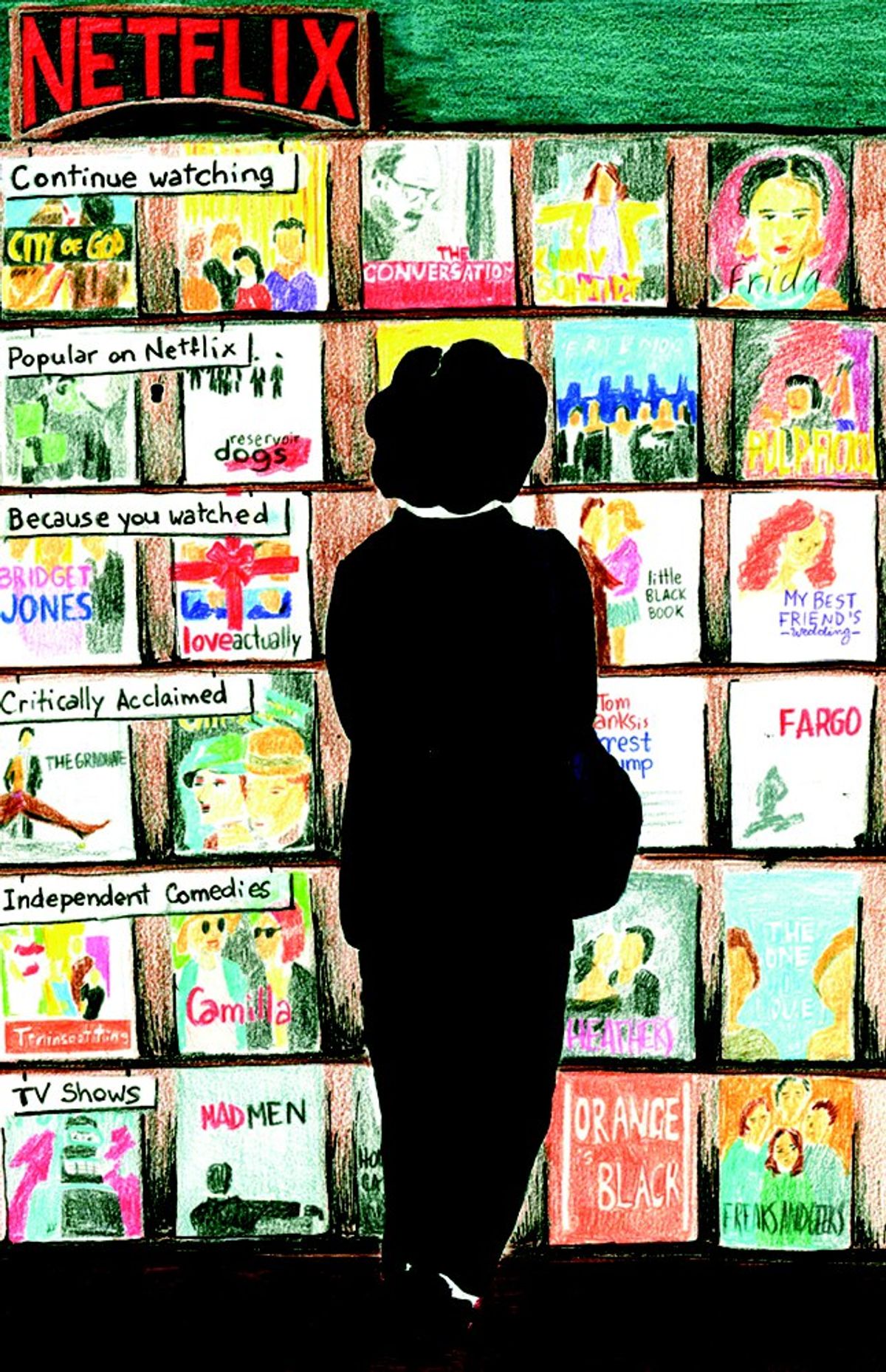 How many movies and TV shows can you count that were adapted from book series, comic books, or just old movies over the past decade—probably too many, right? I mean, does it not appear as though most big-budget movies nowadays are largely focused on rebooting or creating sequels to past movies? It seems that I have heard these suppositions from friends and peers for years now, yet I could never find substantial information online to give me the facts to support them. So, I did some digging, and the short answer is: yes.

Back in 2014, more than half of the 30 highest grossing feature films in the US were remakes, reboots, and sequels, such as The Hunger Games, The Hobbit, Transformers, and Godzilla; many of these movies were also superhero movies, including Guardians of the Galaxy, Captain America, Spiderman, X-men, etc. In 2015, we also saw countless instances of the same: Jurassic World, The Avengers, Star Wars, Mad Max, Minions, Terminator, Ted 2, Furious 7, and many more. Now, in 2016, we still have more of the same: Ghostbusters, Jason Bourne, Tarzan, Jumanji, Kung Fu Panda, Independence Day, Baywatch, and yet another Spiderman movie; this is not even half of the total amount set to come out this year.

This is not a new trend either; a total of 14 movies way back in 2005 were also remakes. From there, the entertainment industry has only hiked up the amount of remade films and sequels over the years. This trend is also consistent among TV shows. Prison Break, Powerpuff Girls, Heroes, Fresh Prince of Bel Air, the X-Files, and Full House are among many shows from past years that are coming back to life this year.

This lack of originality is slightly concerning and confusing for me. Of course, there are plenty of new and original shows and movies that are released every year. However, why is it that over 19 different movies are being and have been adapted into TV shows over only the past couple of years? Why are 109 reboots and remakes already being prepared for the coming year. These facts lead me to believe that Hollywood cannot stop digging in its recycling bin to cheat the masses and make more money.

Well, that idea may actually be true, to some extent. In its opening weekend, Jurassic World broke the box office record with $208.8 million. The record set before this movie was The Avengers, at $207.4 million. These were a couple of the most anticipated movies in America before they came out, and they were both among a sea of remakes, reboots, and adaptations that gain large amounts of revenue every year. So, it makes sense that the entertainment industry continues to pump out remakes and new adaptations of old ideas. We, consumers, want these movies and shows.

The entertainment industry has perfected nostalgia marketing, especially because it works so well on our generation: millennials. Companies have been effectively marketing the same popular brands with this method for years. According to Forbes contributor Lauren Friedman, nostalgia marketing is a way to “[tap] into positive cultural memories from previous decades… to drive energy to modern campaigns.” She says that this method of marketing works so well with millennials because, “in an age of impersonal digital media, building social connectedness through nostalgia is an easy way for companies to leverage the optimistic feelings that often accompany walks down memory lane.”

Hollywood does not have to try very hard to successfully use our nostalgia to market movies and shows to us either. In fact, they can do it very blatantly, as long as they choose the movies, TV shows, and books that we, millennials, place the most value on; some examples are Harry Potter, Game of Thrones, Lord of the Rings and The Hobbit, superhero comic books and graphic novels, and childhood TV shows. Of course, sometimes they fail horribly, but it doesn't matter because we still seek out the next remakes and adaptations to consume. This is exactly why Pokemon Go is so successful, and people are petitioning for Harry Potter Go to be next.

When I heard that the show Samurai Jack was coming back to TV, or the programming block Toonami would be on Adult Swim, or some of my favorite Justice League heroes would finally make their debuts on the big screen, some part of me felt a rush of excitement. When my friends and peers share the same feelings and perspectives, it only validates my excitement. It feels as though it is only natural for me to want to see this new movie or TV show, just as I did when I was younger, because my fond memories dictate that it will bring me joy once more.

It is easy for me to criticize the entertainment industry for lacking originality, but when it seems to me that this is what I and those around me want, what can I truly say? It is frustrating for me to know that between now and 2020, 245 new movies will be sequels. However, this appears to be exactly what moviegoers care about. Even if we don't care much about these movie sequels and remakes themselves, we seem to miss our childhood shows and movies so much that we feel compelled to see them recreated in some kind of way. Then, we commit to these TV shows and movies, and consequently we absolutely must see the next seasons or the sequels.