7 Things Every English Major EVER Is Tired Of Hearing
Odyssey
CurrentlySwoonLifestyleHealth & WellnessStudent LifeContent InspirationEntertainmentPolitics and ActivismSportsAdulting
About usAdvertiseTermsPrivacyDMCAContact us
® 2023 ODYSSEY
Welcome back
Sign in to comment to your favorite stories, participate in your community and interact with your friends
or
LOG IN WITH FACEBOOK
No account? Create one
Start writing a post
Student Life

7 Things Every English Major EVER Is Tired Of Hearing 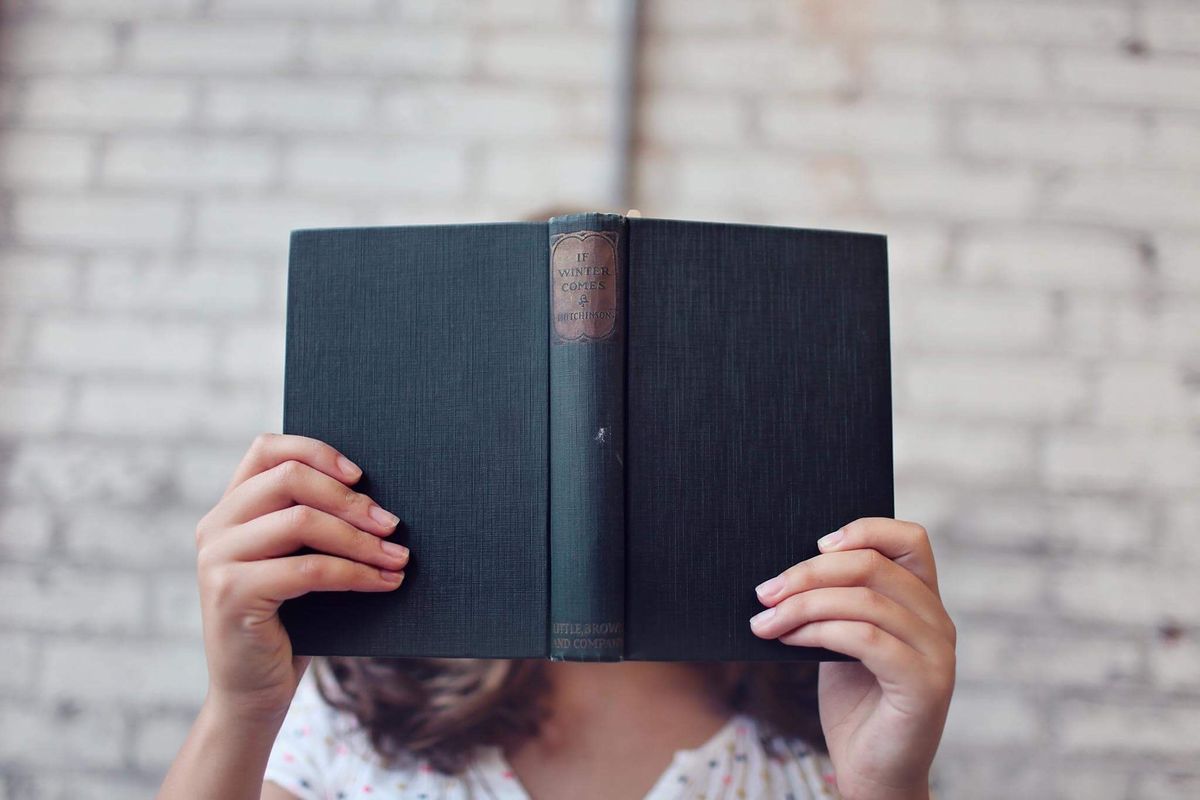 When I made the decision to be an English major, I had no idea that people would give me the same responses, over and over. From complete strangers to family members, no one ever cuts English majors a break. From one English major to you, please stop saying these things!! We're tired of hearing it.

Don't people realize you can do other things with an English major? Apparently not.

An English major is a strong foundation for any career: every business needs employees who are good at reading, writing, discussing and analyzing.

2. What are you going to do with THAT degree?

Seriously though, I know English majors who are going to grad school, hoping to become writers, teaching English overseas, going into publishing, planning on being a paralegal or a librarian...There are so. Many. Options.

My finances = my problems, not yours. Thanks for your concern, though.

You bet I do, but there's a lot more to being an English major.

We definitely read a lot, but we also write papers, analyze texts, have group discussions, and (maybe most importantly) we support each other.

5. Do you want to be a writer or something?

For some people, this answer is "Yes." For others, it's a hard "No." And then there are the people like me, who say, "Maybe."

Maybe someday I'll be a writer, or maybe not. But you don't need an English major to become a writer. You just need a blank piece of paper and an idea.

It's never okay to bash someone else's college major.

Just because I'm not pre-med doesn't mean my schoolwork is a breeze. Being an English major is a LOT of reading and struggling to decipher the meaning of heavy texts. Take your shitty opinion elsewhere.

7. Are you sure you don't want to major in something else?

Yeah, I'm pretty sure, considering this is *my* major and everything.

I love being an English major. I love the people I've met and the opportunities I've had. I love how much I've learned. What I don't love, though, is people belittling my major. If English majors don't ask for your input, please don't provide it.

Nicole Marie Nigro
Individual Creator
8599
c1.staticflickr.com
Where to start...... Let me start with the cliche that life throws us curveballs and what we do with it is what counts.