Why I Tirelessy Engage In Politics
Odyssey
CurrentlySwoonLifestyleHealth & WellnessStudent LifeContent InspirationEntertainmentPolitics and ActivismSportsAdulting
About usAdvertiseTermsPrivacyDMCAContact us
® 2023 ODYSSEY
Welcome back
Sign in to comment to your favorite stories, participate in your community and interact with your friends
or
LOG IN WITH FACEBOOK
No account? Create one
Start writing a post
Politics and Activism

Why I Tirelessy Engage In Politics 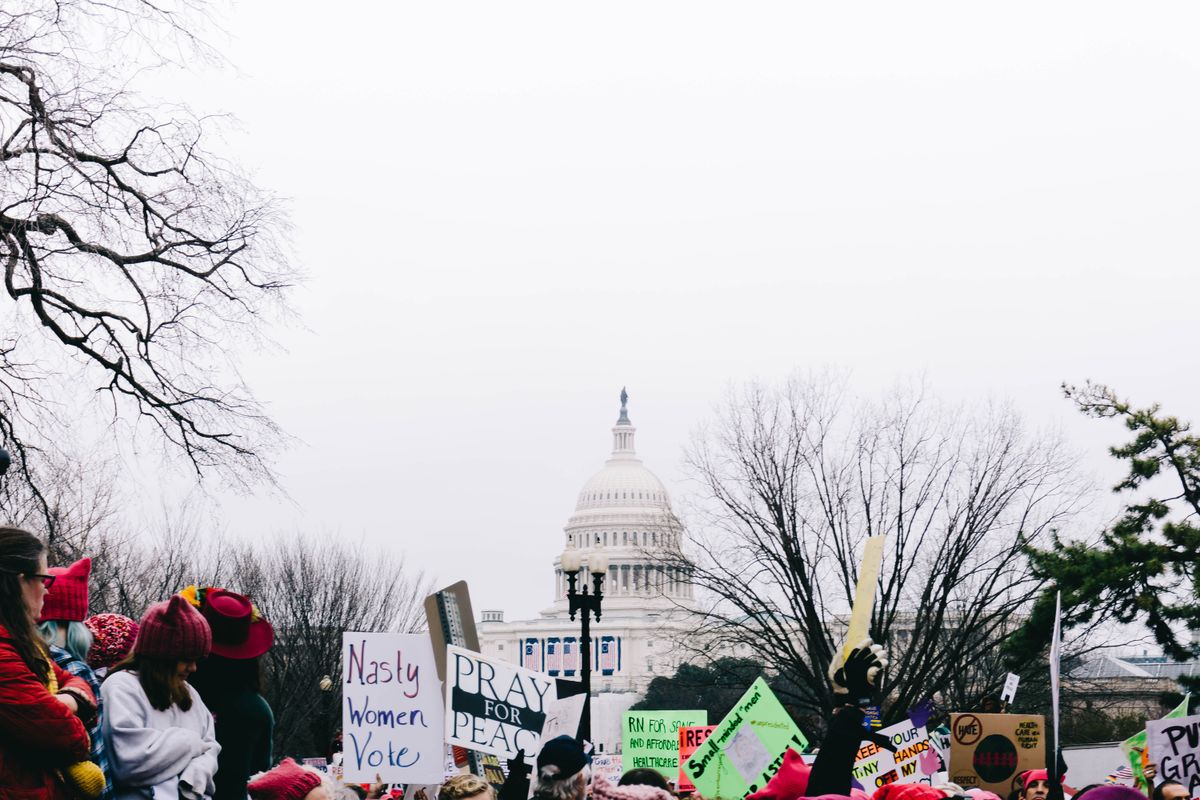 Sometimes I like to think of a simpler time. A time that wasn't filled with debates, controversy, and fake news. A time where I placed myself in a bubble and ignored the world around me, only focusing on what I thought was important.

I remember those days quite clearly, actually. Maybe because those days weren't so long ago.

I never enjoyed politics. I thought it was filled with corruption and wasn't worth my time. I would see campaigns such as "Rock The Vote" that were skewed for young voters during an election season and I thought: "My vote doesn't matter. My one vote won't change a thing."

Then I turned eighteen and had the power and privilege to vote for my first election. I waited in line, cast my vote, and then received a sticker saying "I voted." For the first time, I was part of the democratic system.

Even then, I found myself on the outskirts of politics. I still found myself with reservations and cloudy ignorance that distorted my vision. No matter where I looked a disgraceful politician stood.

And somewhere on that timeline between then and now I had a turning point, a change of heart.

Believe it or not, it took doing a blog about a different country's election to kickstart my interest and need to familiarize myself with the political system of America.

American politics has had its dramatics in the past. From unthinkable assassinations to scandals, it's no wonder why so many shows and movies are based at The White House. They are also just a chapter we skim in our textbooks.

A lot of people don't realize that they have been alive in historic times. But not all historic times are good times. People who were alive during JFK's assassination aren't jumping up and down, eager to share their tale. Conversely, I await the day I tell my grandchildren about voting for the first black President.

This past week President Trump decided to withdrawal from The Paris Climate Accord. When over 195 countries signed it last year, we were on the cusp of slowing down climate change.

Most of the world came together for a common cause. One that wasn't selfish and was truly for the greater good of the people.

With America withdrawn from the deal, we join Nicaragua and Syria in this unthinkable act.

Knowing that I live in a country where our leader won't do anything for the environment, a world he also lives in, is something I can't fathom.

And it's that pain that rocks my core, which is also my motivation for being as involved as I can. It's what makes me surround myself with people who can also talk about the political climate and what it potentially means as citizens

While I won't preach my beliefs on others, I find it important and vital to speak about what I believe in. Whether you are for or against a certain political party or stance, you should act on it.

It might sound trite but your voice really does matter.