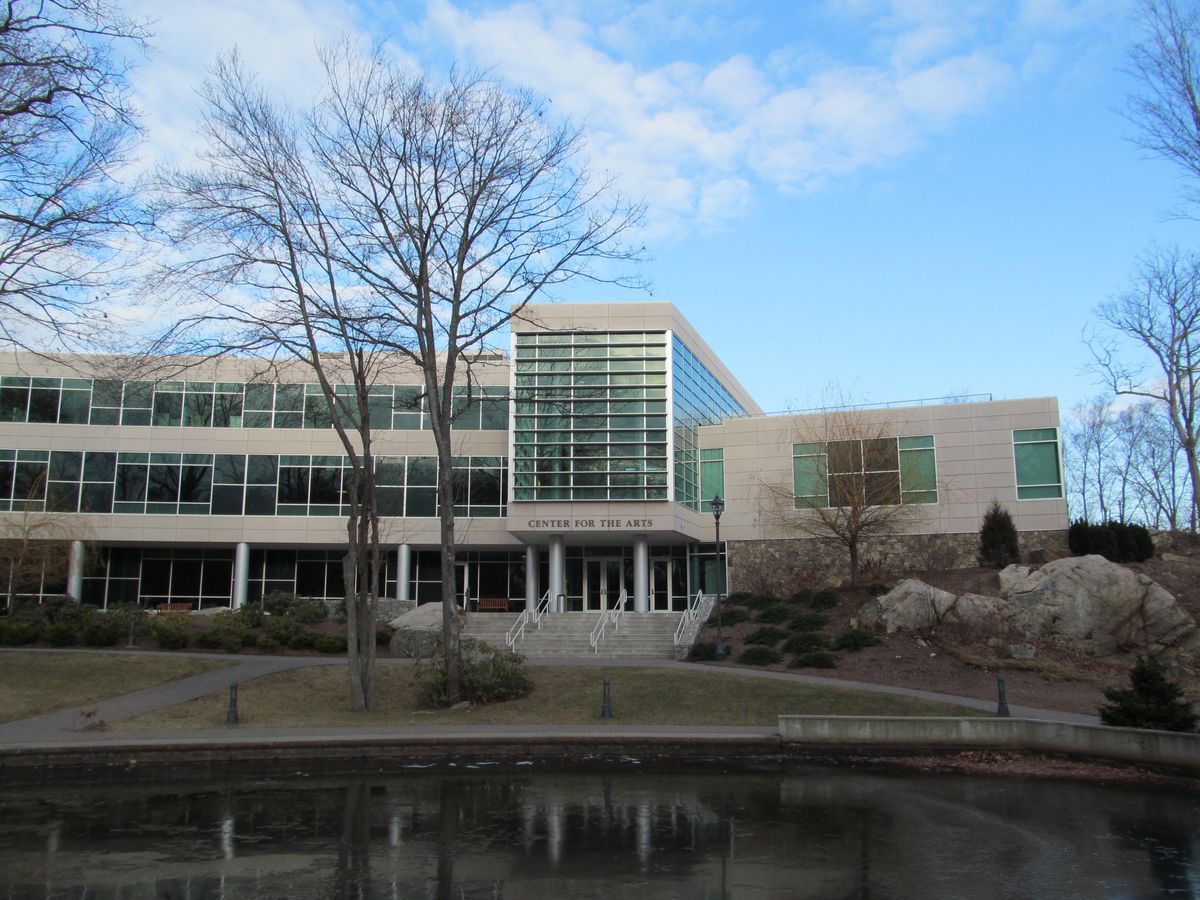 As most colleges do, Endicott College has a few slang words and phrases that are unique to students. Here's an unofficial guide to the most popularly used words among Endicott students:

AKA our mascot. Short for "seagulls", this mascot name is unique, but nothing short of strong and powerful. A school known for athletics, Endicott students take strong pride in being gulls.

Our president, and the most beloved man and friendliest face on campus. Famous for hosting monthly barbecues at his house and inviting the entire student body, Doc has had such a great impact on the students of Endicott and the college as a whole.

Basically your key to everything at Endicott. If you lose your gull card, you basically become disabled as a student. It's your only way to get food, into your building, print something for class, the list goes on. Losing or breaking your gull card is pretty traumatic to say the least.

Short for Callahan, or Callahan Center. The one and only dining hall on campus, and honestly, it's a hit or a miss. "Wanna get cally for lunch?" or, "Anything good at cally today?" are things you constantly saying to your friends during the week at Endicott.

Speaking of Callahan, Dennis is a worker there, and another one of the most favorite faces on campus. He'll never hesitate to greet you with a "How you doin'" as you swipe into the dining hall, and you may even catch him in a taco suit once in a while on Taco Tuesdays.

Short for "academic center", this is the place where many classes take place, as well as home to Gully's, and the Courtyard Cafe, one of the best cafés on campus (that serves awesome stir fry on Thursdays).

Another building for classes, mostly business, maths, and sciences, LSB stands for "Life Science Building", and is also home to Einstein Bro's Bagels.

This stands for "Visual and Performing Arts Center" which is everything art. From all the art on display to the auditorium to the beautiful rooftop study area, the VPAC really encaptures the true essence of Endicott's artistic appeal.

This one is short for the Post Center, the college's complete athletic center. You'll find yourself here on Sunday mornings desperately trying to lose the freshman fifteen after a long weekend out.

Short for "Campus Police", this term usually both refers to the campus police officers as well as the public safety building at the entrance of the college.

Also known as Brindle Hall, this hall is bound to create some interesting memories from freshman year. Though not as dirty anymore after many renovations, Brindle will leave you with fond memories of cramped rooms, neighborly bonds and community showers for life.

Lesser known as Williston Hall, this is the place that every student dreams of living their senior year. Though the parties are crowded and cramped as all hell, you're bound to have fun dancing the night away at townhouse parties.

Known as the villages, the MODs are the group of trailer parks on campus that look totally out of place in an upscale private college on the ocean. However, they are known for having great darties.

Nobody even really knows that this house is really called Essex house, but it creatively got its name for its bright yellow color. Though you may have to trek through the woods to get to yellow parties, they're often times pretty worth it. (By the way, what's up with the George W. Bush poster on the wall there??)

One of the most scenic and relaxing views at Endicott, this rocky beach on the ocean is perfect for laying out and tanning on a warm day, or just relaxing with friends. Of course it's called Peace Rock for a reason, due to the beautifully graffiti'd "peace" along the giant slab of rock.

Short for Tupper Beach, this is a hidden treasure at Endicott. Once the weather starts to warm up, you can find half of Endicott's student body at Tupper Beach on a nice day. It's one of those things that really makes you appreciate how lucky you are to go to such a beautiful campus right on the ocean.