5 Years Ago, I Left An Emotionally Abusive Friendship
Odyssey

5 Years Ago, I Left An Emotionally Abusive Friendship

It took strength to walk away, but I am thankful I did. 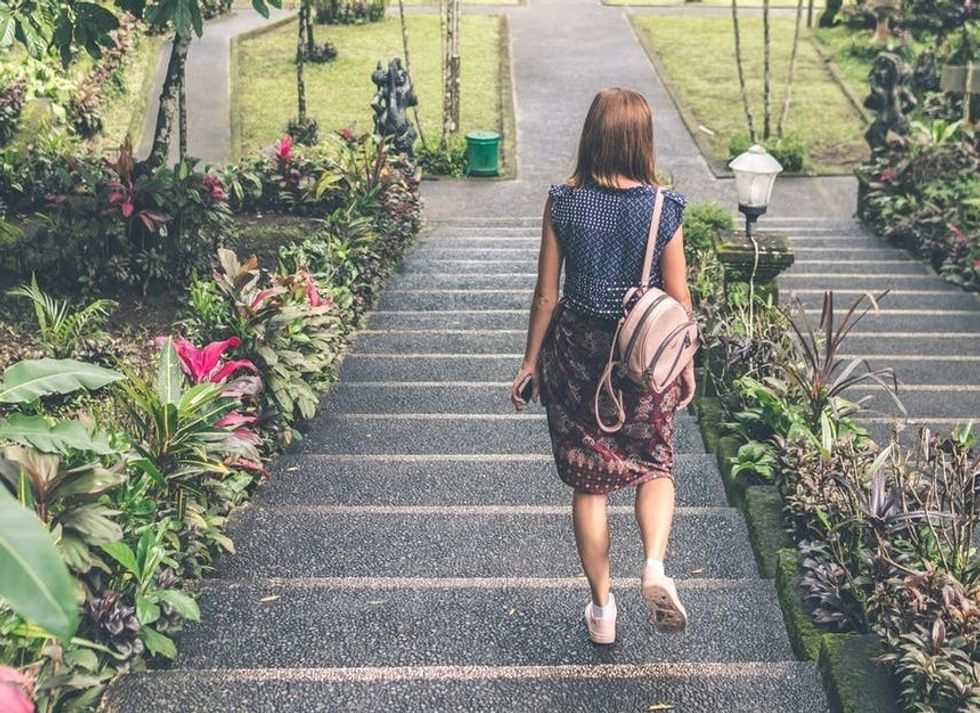 Eight years ago, I began a friendship and thought of them as my best friend because we did everything together. We celebrated birthdays and holidays together, and we hung out after school. If I wasn't at my house, there was a good chance that I was at their house.

We went through the good times and the bad times of each other's lives together. I told this person everything, and they did the same with me. I trusted this person with my life.

But what I failed to realize was that I was being emotionally abused.

I was told by this person to avoid my other friends because my friends weren't good to be around when, in fact, these friends were the ones who were telling me the whole time that I was not being treated right.

This person guilted me into doing things I did not want to do because they said, "It's what a good friend would do."

They controlled everything I did, such as where I ate for lunch or what we did for fun. I never had a say in anything.

They would give me the silent treatment if I disappointed them because I did not do something up to their standards.

Every time I spoke up for myself, this person would become angry at me, say harsh words to me, such as telling me I wasn't good enough, and then shift the blame on me as if I was the problem. For the longest time, I thought I was the problem.

This "friendship" lasted for three years.

Within those three years, I became depressed and anxious. I no longer saw myself as a priority. I began to shut out my friends, family, and teachers. All my time, energy, and focus went to making this one person happy.

I wanted to show them that I was good enough. I wanted to be at their beck and call. I wanted to make sure they were taken care of, all at the expense of my mental health.

Then, finally, I realized that I no longer wanted my days to be filled with the anxiety of not knowing if I will be verbally assaulted by this person. I did not want to be the person who made sure their needs were met when they haven't done the same for me. I was done.

So, in June of 2014, five years ago, I made one of the best decisions of my life. I walked away from an emotionally abusive friendship.

Now, I wish I could say that walking away was easy, but that would be a lie. I did feel a sense of relief the day after graduation when I no longer had to see this person. But during these five years, I had to rediscover myself.

It took some time to learn to trust people again, to be able to go to a public place and not fear them being around, as well as to accept the fact that this is a part of who I was.

For the first couple of years, I was angry that this person took away my friends from me and made high school a difficult memory for me.

Unfortunately, I still have bad habits that still follow me today that stem from the past anxieties.

However, I do have those moments where I think about how much strength and courage it took to walk away. Because I know if I didn't walk away, I wouldn't have the friends I have today or have done the exciting things I have been so fortunate to do because no one was stopping me.

I have my good days and bad days, but no matter what, every single day, I am getting better.

I am a believer that everything happens for a reason. Although I am not entirely sure why I was placed in a situation like this, I do know that I am thankful that I was able to walk away.