8 Things To Be Aware Of In Utah
Odyssey

8 Things To Be Aware Of In Utah

A lifetime resident's guide to living in the Beehive State. 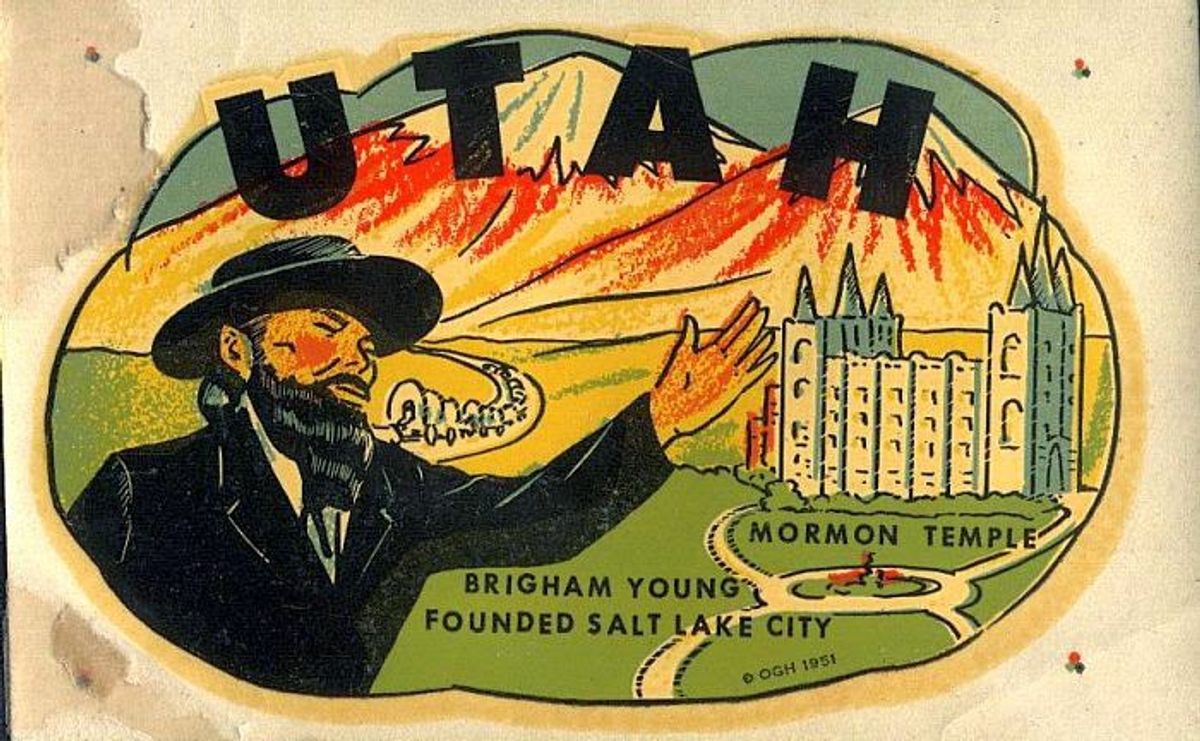 Congratulations on moving to Utah! We all hope you will enjoy the majestic mountains, world-famous national parks, friendly residents, and crippling wintertime air pollution!

Utah is a beautiful state, but you may have noticed that the culture here is a bit different. Utah is known for having a very high Mormon population, but most don't realize how present it is until they live here. It isn't so overbearing in the city, but if you drive about 30 minutes in any direction things can get a little weird if you are not prepared.

We cannot have you experiencing culture shock, so here are a few things to be aware of. If you are already a native Utahn, sit back and have a laugh with me!

In Utah we have a magical substance called fry sauce. Its origins are lost in the lore of the ages, but we have it in pretty much every place that sells fries. It is extremely magical, and you should put it on everything.

Once you leave the city, religious diversity all but disappears. Utah County, for example, is more than 80 percent Mormon. I was raised Mormon in the heart of Utah county and I was still amazed by the outstanding lack of diverse belief. People will often assume that you're Mormon, which can be a bit confusing the first few times.

3. There are churches everywhere.

If you decide to drive south of Salt Lake into the Provo area, you will notice that churches are everywhere. In some places there can be as many as five in a square mile to accommodate the hordes of worshipers each week. So remember, if you live "by the LDS church," you need to specify which one.

My best friend is from Missouri, and one of the first things she noticed after moving here was that people get married so young. Getting hitched early is a huge part of Utah culture (especially if you are a student at BYU), and it definitely freaks some people out. Just remember that you should never feel pressured to marry someone before you are ready, and wish those who do get married before the age of 20 a little extra good luck!

5. People may try to convert you.

One thing that I constantly hear from non-native Utahns is how often their neighbors and friends ask them to go to their church. This isn't unusual, as the LDS faith puts a huge emphasis on gaining new members. A simple "sorry, but I'm not interested" should fix the problem, but you may need to make an excuse for why you can never go (tell them you're a Satanist. That usually dissuades them!).

6. You can't do anything on Sunday.

Everything is closed on Sunday. If, like me, you like to enjoy your "second Saturday," you're out of luck. You want a drink? You'll have to settle for a convenience store because guess what? The bartender is Mormon too. #plottwist

7. Learn when major events are happening.

Since I stopped attending church, I somehow keep forgetting when the LDS General Conference is taking place. General Conference is the semiannual meeting when Mormon leaders get up and address church members. It's a huge event, with thousands coming from all over the nation to attend, and downtown Salt Lake gets flooded with people as a result. The other big event that happens in Utah is the Salt Lake Comic Con, which is also semiannual. The biggest difference is that one results in Mormons flooding the streets, the other results in Mormons flooding the streets wearing costumes.

All of this may seem a bit frightening and overwhelming, but don't worry, because...

In all seriousness, Utah isn't very bad at all. Just like any other place, you need to learn about the local quirks and customs. Utah's quirks and customs just happen to be rooted in a religion that most people don't know very much about!

Glorie Martinez
4913
Why I Write On Odyssey