Eight Artists to Watch in 2017 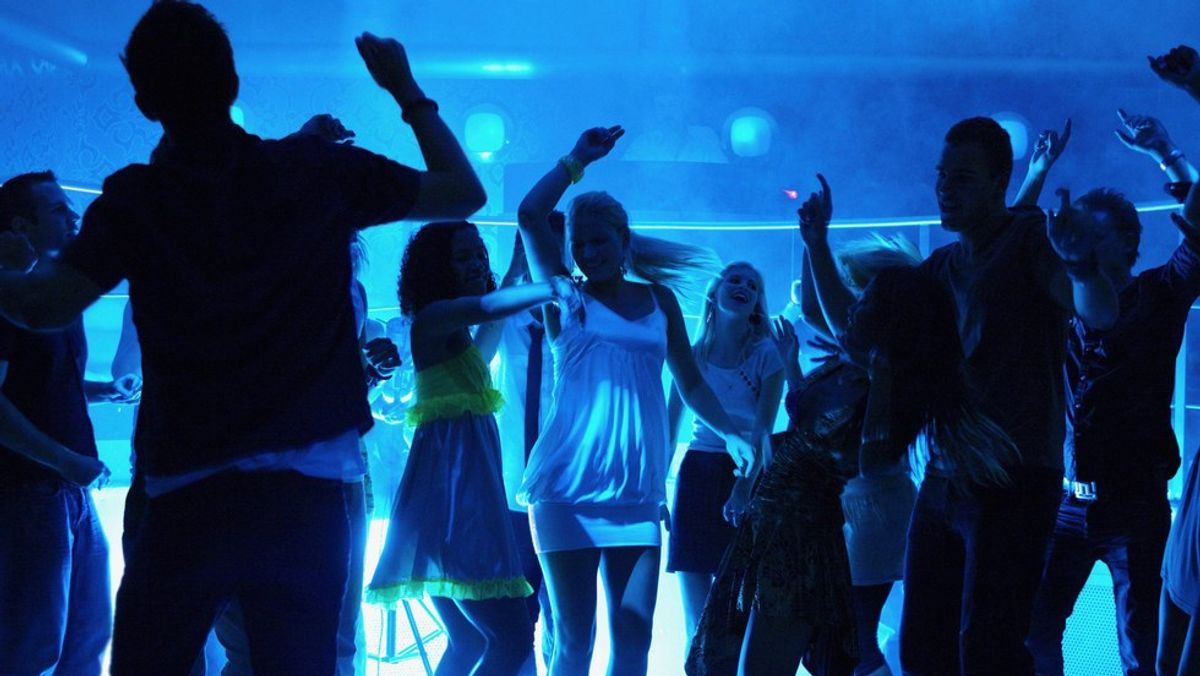 2016 was a pretty big year for music, and now that it’s over, 2017 is shaping up to be even better! Be sure to look out for these artists with upcoming or recently released content to make an appearance this year.

1. Years and Years is a British electronica group whose music has been described as “electropop,” mixing R&B and 1990s house elements. Their 2015 debut album, Communion, was on the Top Ten on multiple UK charts, and won multiple awards. Years and Years released the single “Meteorite” in 2016 and their sophomore album is currently in production. Learn more about them at yearsandyearsofficial.com.

2. Kiesza is a house/pop artist who first gained attention when she released her single “Hideaway” in 2014 and it debuted at number on on the UK Singles Chart. Her first full-length album Sound of a Woman was released in 2014 to overall positive reviews. Kiesza just released a new single “Dearly Beloved” on January 5th, and with rumors about her next album in production, 2017 is looking to be a good year for this Canadian singer. Learn more about this up and coming artist at kiesza.com.

3. Amber Run is a indie pop/alternative rock band from the UK. Their first album, 5am, was released in 2015 and reached number 36 on the UK Albums Chart. They released their single “Haze” a year later in April of 2016. Amber Run is set to release their next full-length Album, For A Moment, I Was Lost on February 10th, 2017 with a subsequent tour around the UK following it’s release. Learn more at amber-run.com.

4. COIN is an American Indie-Pop band that formed in 2012 and gained attention a few years ago in 2015 with their single “Run.” Their most recent single, “Talk Too Much,” which was released last year, charted on US Rock and Alternative charts. With their upcoming tour and sophomore album in production, COIN is sure to make some waves this year. Check them out at thisiscoin.com.

5. BANNΞRS is an Alternative rock/pop artist from Liverpool in the United Kingdom. He first released music in 2015 and his self-titled album charted on US and Canadian Rock and Top 40 charts. BANNΞRS released 3 singles, including “Into the Storm” in 2016 and is touring Canada and the upper Midwest. As he creates more content for his next album, watch to see what new masterpieces this singer/songwriter creates. Learn more at listentobanners.com.

6. Tyler Glenn is the frontman of the American rock band Neon Trees and is a blossoming solo artist. Glenn released his first solo album in 2016 to an explosive reception. Throughout his album, Glenn embraces his sexuality as a gay man and renounces his Mormon faith. The reaction was intense and widely varied, as many found his music to be offensive while others were awed by his soul-baring honesty in the music. With his music still relatively fresh in the public eye, keep a watch on what Glenn may be coming up with. Keep up with Glenn’s music at tylerglennmusic.com.

7. Lisa Hannigan has been creating music since 2001, but her most recent content has been generating excitement. Her third album At Swim was released in 2016 and was critically acclaimed after it’s release. Her tour of the UK has just finished up and Hannigan continues to be active while creating new music. Learn more about her and her music at lisahannigan.ie.

8. Zolita is a queer female artists who has gained attention for her unique musical style and her engaging way of intertwining raw sexuality and romance through her music while pulling on religious imagery. Her single “Holy” was released alongside a 6 minute music video that is a Wes Anderson-esque dystopian work of art. “Holy,” along with her other hig single, “Explosion,” come from her most recent project, The Immaculate Conception, which is out now. Zolita is working on more music, and her upcoming music is sure to be as engaging as her content already is. Find out more about Zolita and watch the music video for “Holy” at zolitamusic.com.
Report this Content
This article has not been reviewed by Odyssey HQ and solely reflects the ideas and opinions of the creator.