Edward Bernays: The Architect Of Influence And Also Why The World Is Bad
Odyssey
CurrentlySwoonLifestyleHealth & WellnessStudent LifeContent InspirationEntertainmentPolitics and ActivismSportsAdulting
About usAdvertiseTermsPrivacyDMCAContact us
® 2023 ODYSSEY
Welcome back
Sign in to comment to your favorite stories, participate in your community and interact with your friends
or
LOG IN WITH FACEBOOK
No account? Create one
Start writing a post
Adulting

Edward Bernays: The Architect Of Influence And Also Why The World Is Bad

The scumbag who basically invented lying! 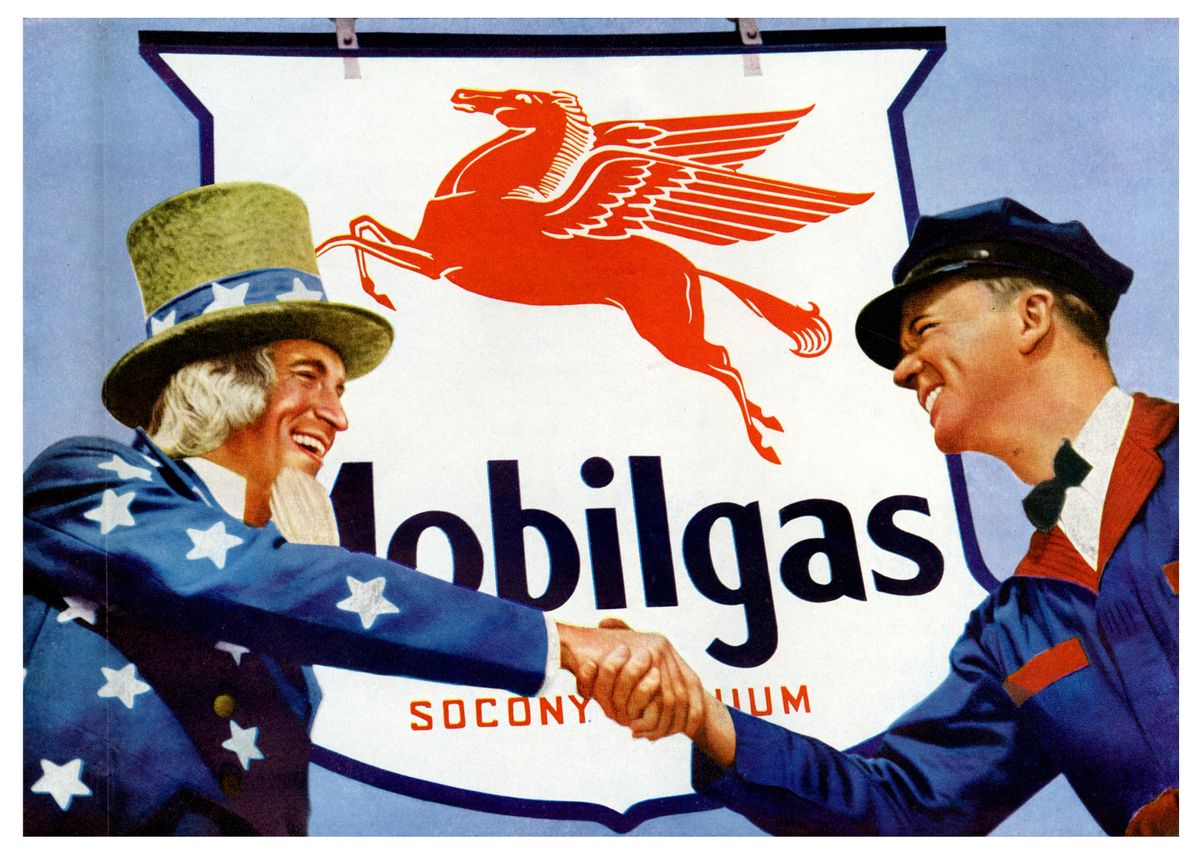 The term ‘propaganda’ conjures ideas of radical posters - silhouettes of unified military men or a pointed finger from Uncle Sam. Propaganda means a distorted image of a Jew, hung on walls to validate a genocide. Propaganda is deceit, a bag of tricks for governments and lobbyists. What, then, is ‘public relations’? It brings to mind a softer world with well-dressed spokesman and elegant press releases. Public relations is the minor you half-considered. It’s the link you avoid when you scroll too far on a website. It’s a job that you could probably do, right?

Edward Bernays - author, pioneer, psychologist, and generally questionable dude - says, “no.” Bernays is the father of public relations as we know it today. Public relations, though, isn’t a new field. It’s been around as long as communities have existed. When people come together, there are leaders.

With only a family to roam the hillside killing mammoths or whatever I’m not a history major, that leadership role isn’t all too complicated. When being in the modern public eye instead means thousands or millions of unique onlookers, there’s just a bit more to deal with. ‘Propaganda’, or ‘public relations’, or ‘mass indoctrination’, or ‘what-have-you’ is just the means of controlling a large group of people. We’re subject to constant messaging by all the corporate, governmental, and social powers in our lives. And thanks to Eddy Bernays, each one of them is damn good at it.

Bernays is the author of both Propaganda and The Engineering of Consent, two pieces that laid out his understanding of public influence. He saw influence as an art akin to engineering. By understanding the population, he could move them like a herd in the direction he wanted. His most popular advertisement campaign sought to bring women into the market for cigarettes. A little scummy, huh? After Bernays’ advertisements were rolled out, cigarettes had become “Torches of Freedom” for women. A proper lady ought to exercise her empowering, feminine right to smoke as she pleases. Grab a pack today!

The master of manipulation worked for politicians, non-profits, and companies for decades. His impacting is as far-reaching as it is deeply disconcerting: he was even responsible for the emergence of bananas as a premier fruit of choice after putting them in the hands of celebrities.

Silly as some efforts were, Bernays represents a worldview that is deeply troubling in 2018. His is the world where people are sheep to be escorted off cliffs: we are faceless parts of the whole that respond to messages splashed across billboards. Our communities are no longer family roaming the countryside; we are dense pits of mankind shoved together, hopeful for safety in numbers.

The uglier side of Bernays' conniving disposition is the reality it reflects. We are pack animals. There is safety in our urban castles. We are utterly willing to ignore the modern world born from the ideas of Edward Bernays. Every media outlet, whether it purports to be unbiased or not, is vying for our attention. Every corporation has an agenda... and now more and more have the power to push it onto us with increasingly subtle campaigns. Men like Bernays could shift the consciousness of a city with a few well-placed TV spots. What, then, can a Google or Amazon do with intimate knowledge of our habits?

It is always our job to be the wary consumer. Our tired eyes are accustomed to the classic tricks:

"This Budweiser ad only seems to be about a horse that loves a dog... That's just stupid... They are pretty cute, though. Wait... do I need alcohol to find love?"

The less overt efforts aren't always so clear. There's a new word for budding socialites, almost comedians, and Instasufferables: influencers. That ain't for nothing, ladies and gents. That's what these people are to the corporations that use them to affect change: they're a gateway to influence the behavior of the masses. That influence is everpresent and we can't look away. Our attention is always focused on the bright and shiny. In the glare of the light, though, it's not always easy to see what we're really watching.