An Honest Review Of Ed Sheeran's New Album
Odyssey
CurrentlySwoonLifestyleHealth & WellnessStudent LifeContent InspirationEntertainmentPolitics and ActivismSportsAdulting
About usAdvertiseTermsPrivacyDMCAContact us
® 2023 ODYSSEY
Welcome back
Sign in to comment to your favorite stories, participate in your community and interact with your friends
or
LOG IN WITH FACEBOOK
No account? Create one
Start writing a post
Entertainment

"Basically, it was sent down to Earth by God Himself." 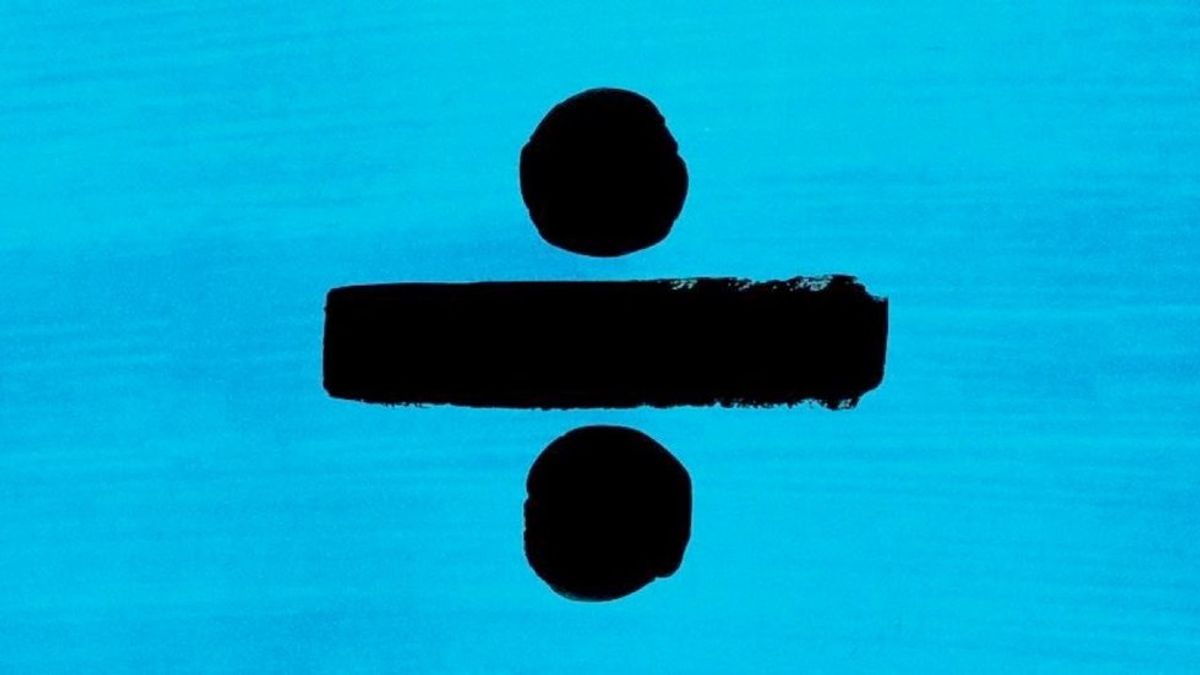 For those of you who may not know, Ed Sheeran released his new album last Friday. He titled it "÷" (pronounced Divide), and quite honestly, this album was basically sent down to Earth by God Himself. Each song tells a different story (as per usual), but the mix between upbeat and slow songs really threw me for a loop when I first listened to it. As I drove home today to Philadelphia from Chestertown, I listened to the entire album all the way through. If any police officer would have seen what a sobbing mess I was from Supermarket Flowers, I definitely would have been pulled over for unsafe driving (LOL).

One of my favorite songs on the album has to be Castle on the Hill just because the lyrics are so fitting to the life of a current college student:

"We found weekend jobs, when we got paid
We'd buy cheap spirits and drink them straight
Me and my friends have not thrown up in so long
Oh, how we've grown
But I can't wait to go home"

Lyrical genius right there - let me tell ya!

Oh, and another one of my favorites is definitely Nancy Mulligan. This beautiful, upbeat track about Ed's grandparents really gives us listeners a look into his true values. His last album, "X" (Multiply) contained the song Afire Love, which was written about his Grandfather's passing. Nancy Mulligan on this album is a fitting tribute to his Grandparents' love story. Because of this, it is easily one of my favorites!

Overall, I give this album a 10/10 would recommend rating. It is definitely the best one he has released so far! On that note, folks, that's all I have for ya! Do me a favor - if you haven't yet, go listen to this album. Trust me, it'll knock your socks off!