Ed Sheeran Is Back and with New Music (Finally)
Odyssey

Ed Sheeran Is Back and with New Music (Finally) 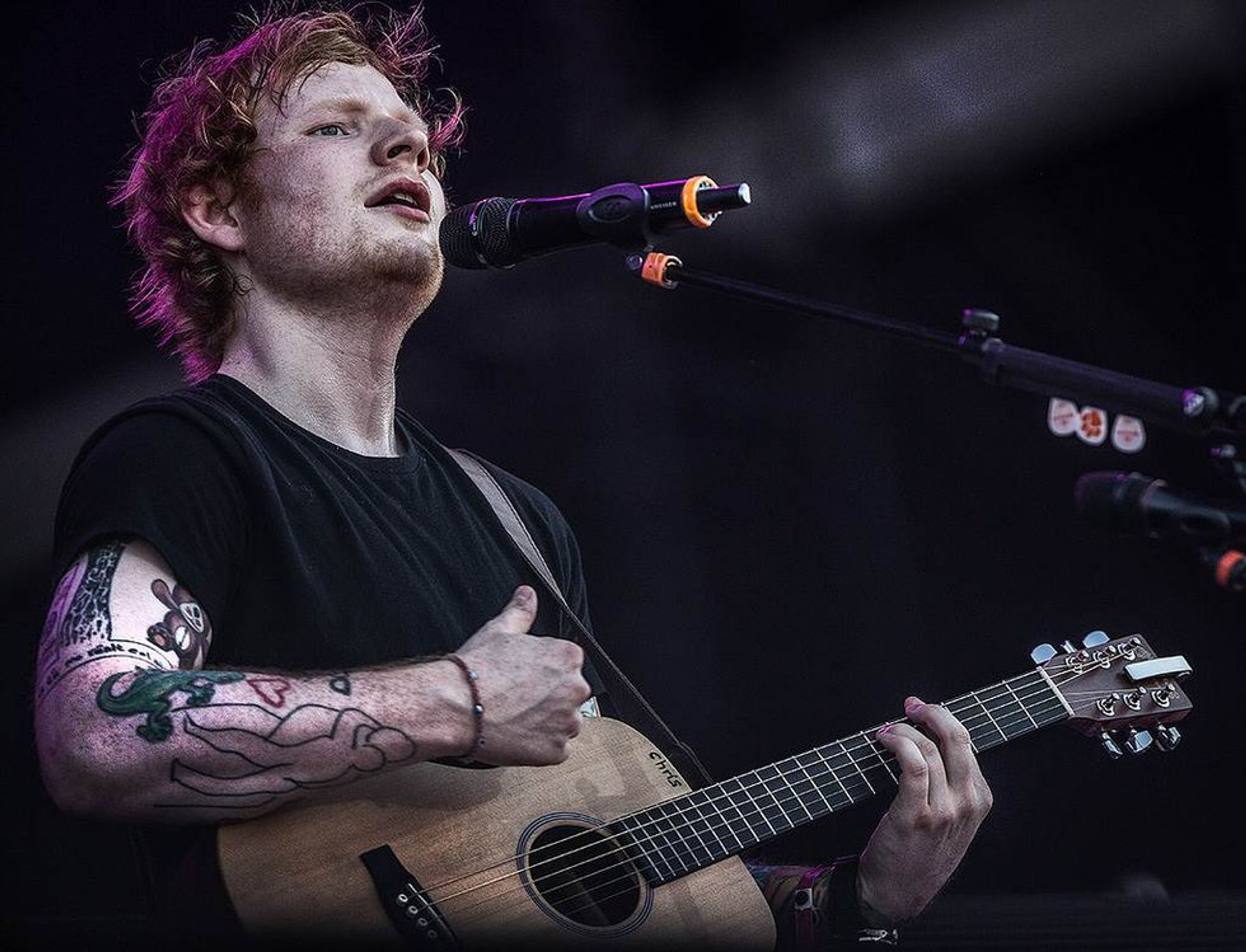 After a yearlong hiatus off of social media and touring, everyone’s favorite red headed singer-songwriter has dropped not one, but two singles “Shape of You” and “Castle on the Hill.” It has been two and a half years since the English singer has released music, his last record “x” (pronounced Multiply) was the soundtrack of 2014 with the hit songs “Sing,” “Don’t,” “Thinking Out Loud,” and “Photograph.”

In December 2015, Sheeran decided to take a break off of social media and wrote a statement on his Instagram account saying “…I’ve had such an amazing ride over the last 5 years but I find myself seeing the world through a screen and not my eyes so I’m taking this opportunity of me not having to be anywhere or do anything to travel the world and see everything I missed.” He also promised fans that his next album would be “the best one I have made thus far.” And with these two new singles, it looks like Sheeran is going to fulfill his promise.

Sheeran’s social media, untouched for exactly a year, caused a frenzy in the Twittersphere this past December when the singer simply tweeted a picture of a light blue square, implying that his hiatus was over and a new album would be released soon. His albums have a common theme of a mathematical symbol with a single colored background, with his first record being “+” (pronounced Plus) with an accompanying orange background and “x” matched with a green background. Fans tweeted out their predictions of what the third album’s title could be (hint: it is now confirmed it is “Divide”) and many joked that Ed was “going to save 2017.” Honestly, they’re not wrong.

Twitter was in even more hysteria on New Year’s Day, if that’s even possible. Ed uploaded a video on all his social media websites, holding a piece of paper that said “New Music Coming Friday,” and the next day he confirmed that “Divide” would be the title of the album and blue would be the set color for it. Throughout the week, he teased fans with 10 second sound clips as well as lyrics of what appeared to be new songs.

We all thought Ed couldn’t floor us more after being MIA for a year. But a few hours before the release of whatever he was planning on releasing at midnight on January 6, a 30 second clip of “Shape of You,” a playful Marimba-style tune with his signature cheeky lyrics, debuted on Snapchat with a filter with light blue sunglasses. How fitting. Hours later, the full song was released along with another single, “Castle on the Hill,” a bass guitar driven ode to his friends and growing up in Framlingham, Suffolk that has end-of-the-movie-credits-rolling vibes. Although there is no official release date for his third full-length album, these new songs will definitely keep fans smiling for months to come.