Echo Chambers, Confirmation Bias And The Closing Of The American Mind
Odyssey

Echo Chambers, Confirmation Bias And The Closing Of The American Mind

Let's take a look at how social media influences the way the think and traps us within our own ideologies. 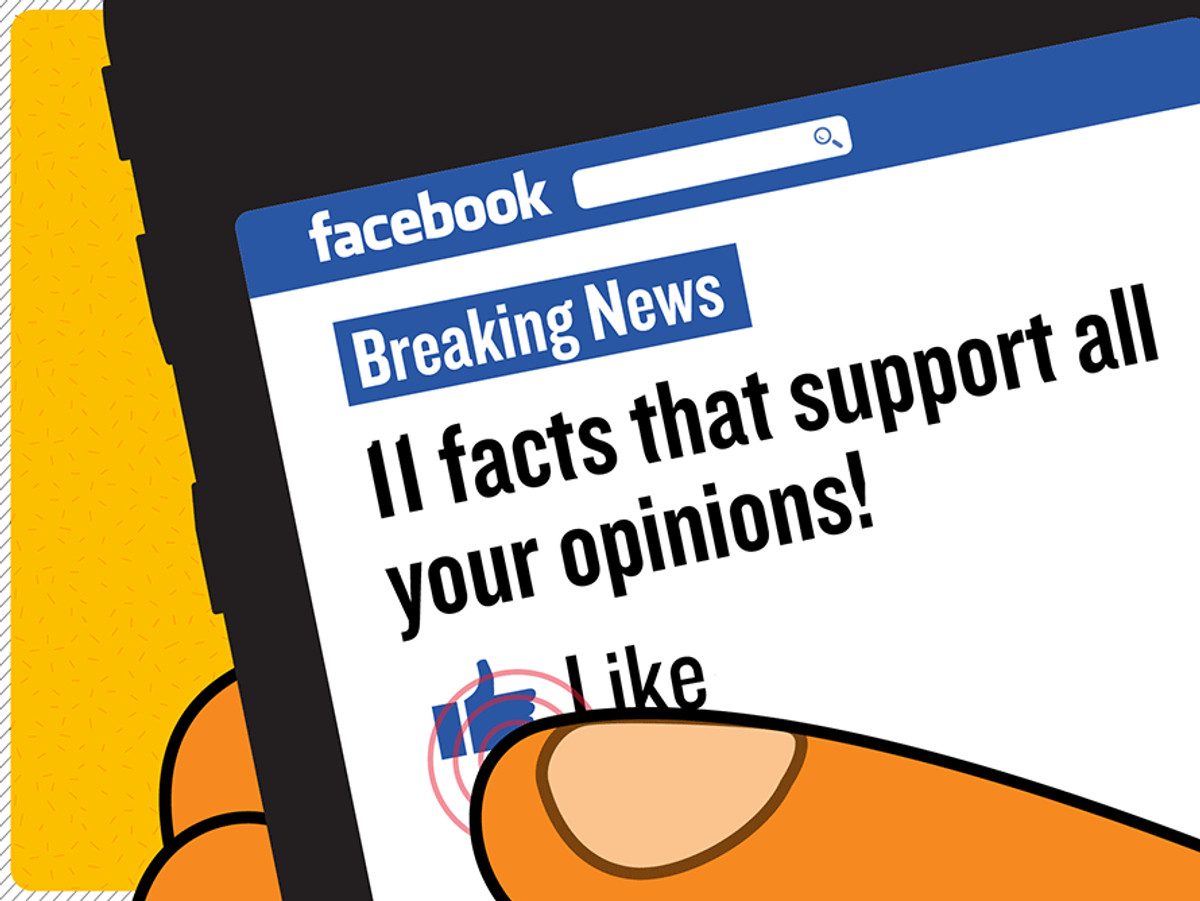 If the 2016 election has proven anything, it's that the U.S. has become an increasingly polarized nation. This is a trend that can clearly be seen across the past decade as the two parties have shifted away from centrist politics and towards a more bi-polar system (for more detail, check out this PewResearch article). This trend is seen across the whole of societal life as the world around us seemingly becomes more and more segmented in belief and divided across a multitude of issues and identities. It often seems that individuals with incongruent belief systems are unable to have reasonable discussions not because they disagree with each other but instead because they are simply working with their own separate unique set of facts. Why is it that America is becoming more divided? Modern theorists offer a simple explanation: the internet. More specifically, social media.

The rise of social media and the internet in theory provides a unique opportunity to expand the worldviews of its users. It would make sense, as the internet allows us to read about, study and interact with people from all across the globe who are different from us culturally, politically and religiously. However, the opposite seems to be happening. This is because social media inadvertently creates something called an Echo Chamber. Essentially what is happening is that individuals, you and I, populate our social media pages with our friends, the people who surround us. It just so happens that we often largely agree politically and socially with those around us. This means that while on Facebook or while scrolling through Twitter, people are much less likely to be exposed to opposing view points. If you live in the South, you are more than likely (on average) surrounded by southern evangelical conservatives. These people will be your friends, your family and your co-workers, and they will be the ones whose posts you see on your social media pages. If you yourself are from the South, you are most likely a Christian evangelical conservative (again, on average); therefore, when you log on to Facebook, you are much more likely to be exposed to content that you already agree with. This is an Echo Chamber; you express your beliefs, and those same beliefs are repeated back to you. Your ideas are rarely tested because you are rarely exposed to individuals that disagree with you.

On top of this, there is a natural tendency among human beings to seek out information that confirms your own idea., This is known as confirmation bias. Confirmation bias is clearly seen in how we interact with the modern news media. Because of the internet, individuals are able to seek out the information they desire to hear and ignore that which they do not believe. The internet provides people with the opportunity to do this. 50 years ago, most people received their information from a few select sources: either the evening news or from whatever newspaper they chose to read. This created a basis for national dialogue because everyone was working from the same set of facts. This system of course was not without its flaws, but it meant that national conversation was manageable. Yet today, people are able to seek out their own individualized platform for receiving information, meaning they have become locked into a perpetual echo chamber that reinforces the opinion they already hold while failing to challenge those opinions in any meaningful way. This destroys national dialogue and helps spread political and social division.

Now, not only is our example from earlier fed back his own ideas on Facebook, but now he also watches Fox News, reads Brietbart News (a very biased alt-right website) and listens to conservative talk radio, all of which continues to repeat his same ideas back to him. Now imagine that this individual were to be confronted by a Bernie-Bro, someone whose friends are also Bernie-Bros and feed him his own idea back to him on Facebook and Twitter, who regularly watches MSNBC and does not miss an episode on Bill Maher. What type of conversation are they going to be able to have? Each of them will already be operating on their own set of facts, and whatever the other says will likely be perceived as alien. It will be like they are speaking two different languages. Each person will think the other is mad, ignorant and foolish, and the conversation will quickly dissolve into annoyance and fighting.

This is what is happening all across the United States and may help to explain this strange and possibly horrifying election cycle. Each candidate is driven by a set of supporters who exist within an almost impenetrable echo chamber in which new ideas are rare and challenging ideas are unheard of. This, in some ways, explains the absurdity of what we have witnessed for the past two years. Each side must play to their base, making assertions to those who are entangled in the webs of an echo chamber, alienating many Americans who exist within the center of the ideological spectrum. This concept emphasizes the need for us as Americans to seek out new opinions that challenge our worldviews and drive us to think more critically about what we believe. The quality of our governance may very well depend on it.