During My Walk With Jesus, I've Learned These 4 Crucial Lessons

During My Walk With Jesus, I've Learned These 4 Crucial Lessons 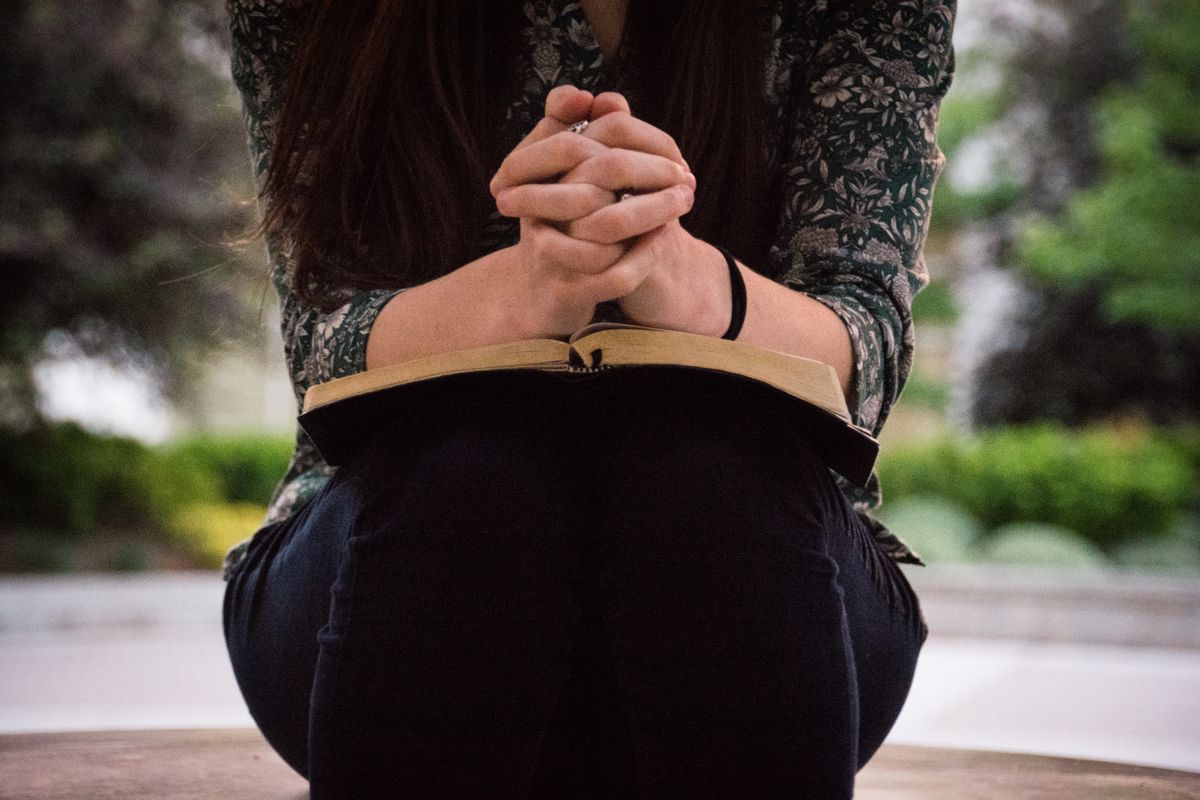 Prior to becoming a , I was under the notion that Christianity was just this scapegoat that everyone used when their life suddenly became too hard to handle. It wasn’t until I invited Jesus into my own heart that I finally realized that Christianity isn’t this Plan B that you can just fall back on when Plan A doesn't turn out quite like you planned. I've grown a lot in my faith in the past two years and these are four important facts that I would like my new christian self to know.

1. Christianity is not for the weak.

In order to fully accept Jesus into my heart, I was asked to resurface A LOT of suppressed pain. The courage I had muster up in order to forgive people for the unforgivable things they did to me was indescribable. I'll be the first to tell you that it wasn't easy.

Being the bigger person is not always ideal. Accepting and carrying out all of the things Jesus asks you to do is not always easy. If there’s one thing I’ve learned, becoming a follower of Jesus has made me a much stronger person than I could have ever imagined. Matthew 5:43-45.

2. Saying you believe in Jesus doesn’t fix all your problems.

Don’t get me wrong, there are some Christians who do operate under those terms; however, accepting Jesus into your heart and declaring your Christian faith should go far beyond begging. If the only time you find yourself talking to God is when you need something, then you are robbing yourself of the most rewarding, intimate, and life-changing relationship you could ever possibly experience.

In my personal experience, declaring myself as a follower of Jesus has made me a target for a whole new set of problems inflicted by the enemy. Imagine that you are a soccer player and you are on team Jesus. If you're sitting on the bench the entire game, the opposing team isn't likely to take much interest in you. It’s only when you are in the game and fighting for your team's victory that the enemy is going to throw things in your way to inhibit your chances of succeeding in the game. This analogy can apply to your faith as well.

Once you declare your faith and give it your all, with the end goal being bringing God’s kingdom down to earth, the enemy now sees you as a threat and he will stop at nothing to take you down. If you try to take it all on alone then you will be defeated. We were never meant to take on the troubles of the world on our own. As scary as that might sound, there is nothing you can’t overcome when you allow Jesus to fight for you. That I can personally testify to! Prayer works miracles! Psalms 46:1.

3. Don’t expect to know all the answers.

Part of accepting Jesus as Lord and surrendering to Him is knowing that He knows more than you ever will. Don’t think that this new perspective of the world and all of its creation is the same as knowing all things. Only God knows all things; trying to act like you know everything because you have gotten closer to Jesus is only going to stunt your Christian journey and derail others from wanting to know Him, too.

Nobody likes a know it all. Of course, you will gain a wider sense of wisdom that sadly most people might never know, but don't expect that in the midst of all your confusion, hurt, and pain that you are going to suddenly know why people or your circumstances could be so cruel.

Yes, there is evil in the world and it is out to steal, kill, and destroy. But as long as there is good in the world, be not afraid to follow God. You might not know all things, but you do know that God is ALWAYS good and he is worth your faith. Trust in him. When you do that, you will never fall. Proverbs 3:5.

4. Being a Christian doesn’t mean you suddenly stop making mistakes.

It’s okay to fall sometimes. Know this and know it well! Nobody, not even the most devout Christian is perfect! If anyone who tries to tell you otherwise, then enlighten them with this fact: there was only ONE human being ever to walk the face of this Earth without sin and that was our Lord Jesus Christ. Don’t be discouraged when you mess up every now and then. It doesn’t make you any less of a believer.

Don't get it twisted, though. If you are consistently making the same mistakes over and over again and half-heartedly repenting because you are aware that there's nothing that you can do to make God love you less then you don’t truly have a heart for the Lord. For if you did, you would want to put all you have into bettering your relationship with Him. Yes, He will always love you and yes it is okay to make mistakes, but try your best to learn from them and do your best not to make the same foolish mistakes again. Proverbs 24:16.

Remember what His son did for you. The cross means so much to you; never forget that. If Jesus had the courage to be willingly tortured and crucified for you, you should have the courage to say no to sin. Especially when all sin does is steal your joy, kill your spirit, and destroy your relationship with the Lord.