See What Happens When the Seeds that are Sown, are Reaped 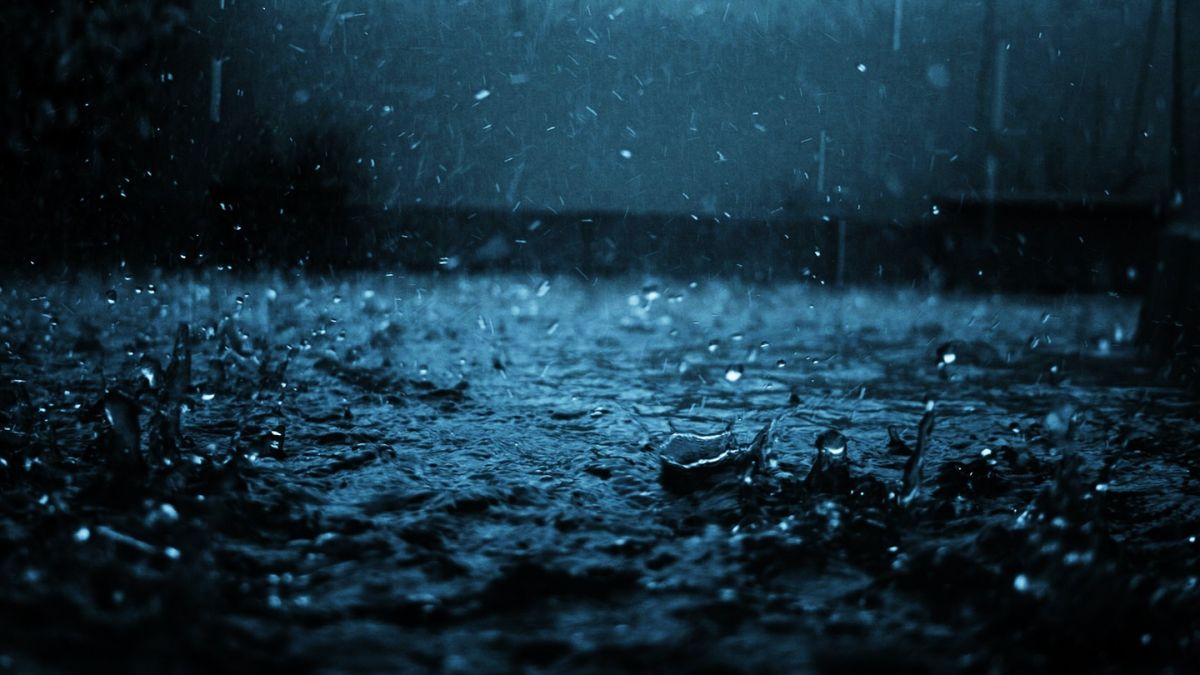 The clock’s ticking had begun to make Sybil's eyes water. The exams were nearing the end of the tenth hour, and the constant immobility made her antsy to get on to the physical part of the testing. This day marked the culmination of 16 years of education in every subject ever studied from Latin to Pharmacology, as well as military grade physical training from weaponry to self-defense. Sybil had been the top of her class since her first year of school, and while the competition was tough, no one had taken the title from her, and she wasn’t about to let perfection slip through her fingers today.

Ten conjugations later, Sybil and her classmates finally left their desks and nearly lost their minds with excitement to get outside, even in the roaring rainfall that December. Catching up to Clark and Lincoln, the three, thick as thieves, headed out to the field, talking about anything except what had numbed their brilliant minds since 6 am that morning. The physical test had always been dominated by male victors for as long as the academy had existed, but Sybil had it within her sights to change the rules.

Sir Ludding was waiting for them in the pouring rain, his faded green fatigues turning forest with the water, his face remained unchanged, despite all of the water rushing over his eyes, nose, and mouth. The first round of physical exams always began with the Hell Run, a 5 mile run through mud, hurdles, walls, hills, and trenches, not to mention there are no rules against taking out any of your competitors by any means necessary, minus weaponry – that would come later.

Warming up in the ice cold rain, Sybil, Clark, and Lincoln laughed and teased each other, close as ever, while their classmates turned every shade from pale to green in anticipation of their final test. The three had been the top of their class for as long as anyone could remember, three brilliant and strong individuals who found each other and went through the most extreme training humans could undergo in their time with a bond completely unshakeable, until that night.

They were off within minutes, Sybil hanging back; she knew the lead would be hers with time, like the thoroughbred that swoops in for the win at the last second of the Derby. Sloshing through the mud, she jumped hurdles with the grace of a ballerina, crawled through trenches with the determination of a man running for his life, and climbed the walls faster than a thief on the run. Keeping herself always about five people behind the lead, her classmates fell like dominoes as others pushed each other off ledges, shoved others into the sinking mud, or just gave up.

Only six students remained by the last mile and Lincoln and Clark held the lead. But Sybil wasn’t going to let her best friends steal her thunder, throwing Wesley off the next wall she climbed, she made her way after Terrance who was just a few stretches ahead of her. Delivering a swift blow to his knee as he was about to land, she trailed behind her best friends, watching them push each other constantly back and forth as each tried to push past the other. A trench, six hurdles, and a small but deep pond lay between the three and the finish line.

As they hit the pond one after the other, Sybil swam to the very bottom of the basin and pushed off the wall, her body slicing through the water, as she approached the other wall she pushed off the bottom and grabbed Clark and Lincoln’s ankles, dragging them quickly underwater and pushing herself out of the pond. She sloshed her final few feet to the finish line as her best friends ran after her and slammed her to the ground, frustrated at her besting them in the last few seconds. “This isn’t over, Syb!” shouted Clark, he may have been her boyfriend, but he couldn’t be happy for her success over his during their finals. “If I remember correctly, I happen to shoot straighter,” Sybil chucked back at him. His face flushed with anger, but he laughed. “We’ll see,” he said as the three headed back inside to the gym.

The gym had been set up to look like four blocks of a dingy city with alleyways, apartments, and no rules. This was their weaponry test. They were required to use every single weapon they had been trained on, which included hand and machine guns, sniper rifles, knives, sabers, bows and arrows, and anything else that is found around. The only rule, do not kill a classmate, that was it. How you made it out was up to your ability to defend yourself.

Each student was given a different location to enter the “city” through. All twenty students were geared up in dry clothes, armed with half the weapons needed – the rest would be found in the maze - and their own training. CRACK! The gunshot marked the beginning of their final test of the year and Sybil found herself trotting through puddles of dirty water through graphited alleys. Faint yells or shots rang out occasionally, but she continued with her plan, to find a window in the center of the maze and set up her sniper there. Within minutes she was set up, and still had not run into any of her classmates. She waited. “Come back here!” someone yelled, and two figures raced into the square. She shot. One fell, then two. As soon as they went down, medics rushed in to escort them out of the gym and onto the hospital. As she abandoned her post, she saw the two she had shot, Hazel and Lincoln. “Shit…” she thought, she was in for it now.

After taking out three more classmates, Sybil found herself counting down all those who had been taken out, and realized it was just her and Clark left. This was really the final countdown.