Types Of Invasive Species In Missouri

Learn more about the area around you. 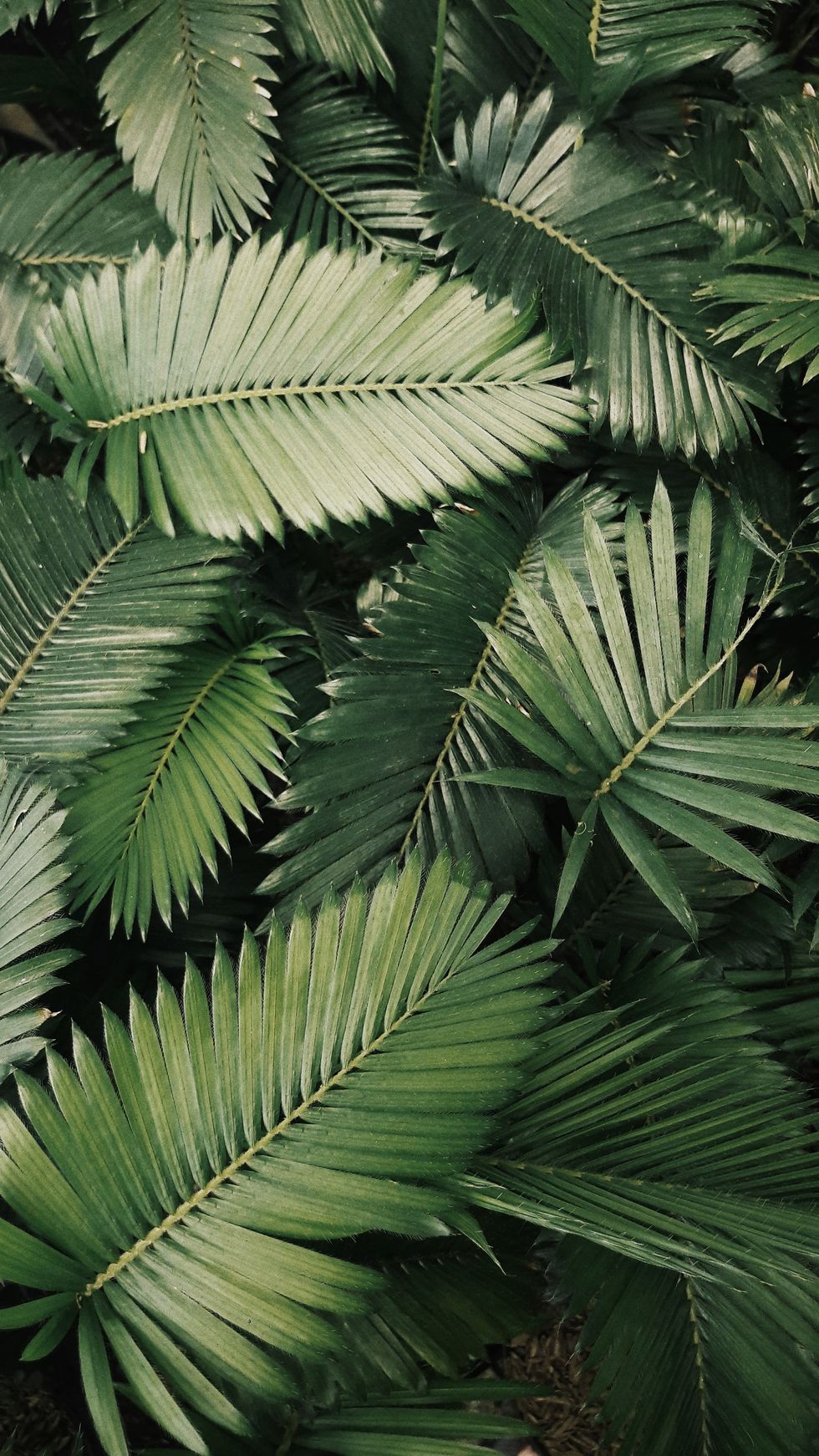 Photo by vickholius nugroho on Unsplash

It is a perennial (comes back every year) semi-evergreen native vine from Japan. Introduced in the early 1800s as an ornamental ground cover that escaped cultivation and spread wildly by the early 1900s. It prefers sunny locations but can tolerate some shading. Communities at particular risk are prairies, savannas, glades, and woodlands. Birds are attracted to the fruits and distribute the seed along the fences and into fields. New vines also come from underground vegetative runners that sprout at the stem and leave junctions that are touching soil. Forms dense mats and climbs shrubs and trees.

Young stems are brownish-red have usually soft, fine hairs, while older stems are woody with bark that peel in long strips. Fragrant white flowers occur in pairs at the leaf that bloom May through June. Then they develop small purple-black fruits containing and few seeds that persist late into winter.

To control this plant you can pull up the young vines by the roots, but you must be sure to get the roots, runners, and seed to avoid re-sprouting. Heavily infested vine areas can be cut or sprayed with triclopyr in oil, glyphosate, and imazapyr. Or you can cut them off at the bottom after the last frost but before the spring flowers come on.

Is an annual grass native to eastern and central Asia. Was first discovered in Tennessee in 1919, it is said that it accidentally escaped from using it as packing material from Chinese porcelain. The stiltgrass has spread everywhere east of the Mississippi and a few states north of New England.

It occurs in a wide variety of environments and can tolerate shade. It really likes moist areas like stream and river banks, bluffs, floodplains, forest wetlands, uplands, thickets, and roadside ditches. Also likes acidic to neutral soils that are high in nitrogen. Can reach about 3.5 feet tall. Has alternating thin, pale-green, lance-shaped 3 inch long leaves. The top of the leaves surface has a silver stripe of reflective hairs down the center. Flower spikes form at the slender stem tips from August to October. Each plant produces hundreds of small, yellow to red seeds that can remain viable in its seed bank for more than five years. The plants die each fall and reproduce mainly on the seeds they've dropped, or they reproduce off their roots. The seeds can be transported long distances in water, hay, or soil and even in peoples shoes, equipment, and vehicles.

To control stiltgrass it can be removed by by hand or mow over it in early August before the plants go to seed. But normally you have to do this for several years before all the seed dies. You can also spray it with Fusilade herbicide.

A perennial wetland plant that grows in marshes, wetlands, ditches, and other wet habitats. This plant is native of Europe, and was accidentally introduced in the early 1800s. The plant flowers in late June through August and can get up to 10 feet tall. A single plant can produce up to 300,000 seeds that are carried in the wind, water, and by animals.

To control small infestations of around 100 plants should be hand pulled before they flower, being sure to pull as much of the root as possible. You can also use herbicides that has glyphosate as the active ingredient. Leaf-eating beetles and root-eating weevils target these plants.

A warm season perennial legume native to eastern Asia. It was first planted in the United States in 1896 by the North Carolina Agricultural Experiment Station. Its perceived value was to help control erosion and feed livestock.

It is a nitrogen-fixer that allows it to persist in poor soils. It is drought and flood tolerant, it prefers the sun but can survive in shade. Has small yellow to red-orange seeds that grow up to 6 feet tall. Hairy stems branch at mid-plant producing trifoliate leaves. The leaves are wider at the bottom than the top and have a pointy tip. The leaflets are green on top and white to light green-gray with silky hairs on the bottom. One to three white and purple pea-like flowers appear from mid July to October, and the fruit and seeds are produced October through March. Then a tan legume pod drops to the ground to produce that spring.

To control this plant you should use a herbicide that has the active ingredient Triclopyr or Fluroxyrp. Spray July through September after the stem has branched but before it seeds. Attempting to pull the plants by hand is impossible because they have an extensive root system and if you don't get it all it will grow back.

Is thought to be likely introduced to the United States in the 1890s through commercial seed from Eurasia. It likes sunny, well-drained soils. Found commonly in roadsides, gravel pits, fields, or dry woodlands. Is a short-lived perennial with alternating leaves deeply lobed and pale blue-grey in color with small pink thistle like flowers that bloom June through July. Each plant can produce 1,000 seeds and remain viable for eight years.

To control this plant hand puling is effective for small infestations if done before the plant goes to seed. You must remove the crown and the taproot to prevent regrowth. Sheep and goats like to graze on these plants and can be used to control it. The herbicide Milestone is effective if sprayed in the spring before it flowers.

Information from the Missouri Conservation Department.

Every state has a conservation department that provides information about flora, flauna, and wildlife found where you live. Generally, they provide this information for free through pamphlets and magazines. Learn more about the world around you and enjoy it for yourself!