Do We Act Differently Online Than In Person?
Odyssey
CurrentlySwoonLifestyleHealth & WellnessStudent LifeContent InspirationEntertainmentPolitics and ActivismSportsAdulting
About usAdvertiseTermsPrivacyDMCAContact us
® 2023 ODYSSEY
Welcome back
Sign in to comment to your favorite stories, participate in your community and interact with your friends
or
LOG IN WITH FACEBOOK
No account? Create one
Start writing a post
Student Life

Do We Act Differently Online Than In Person? 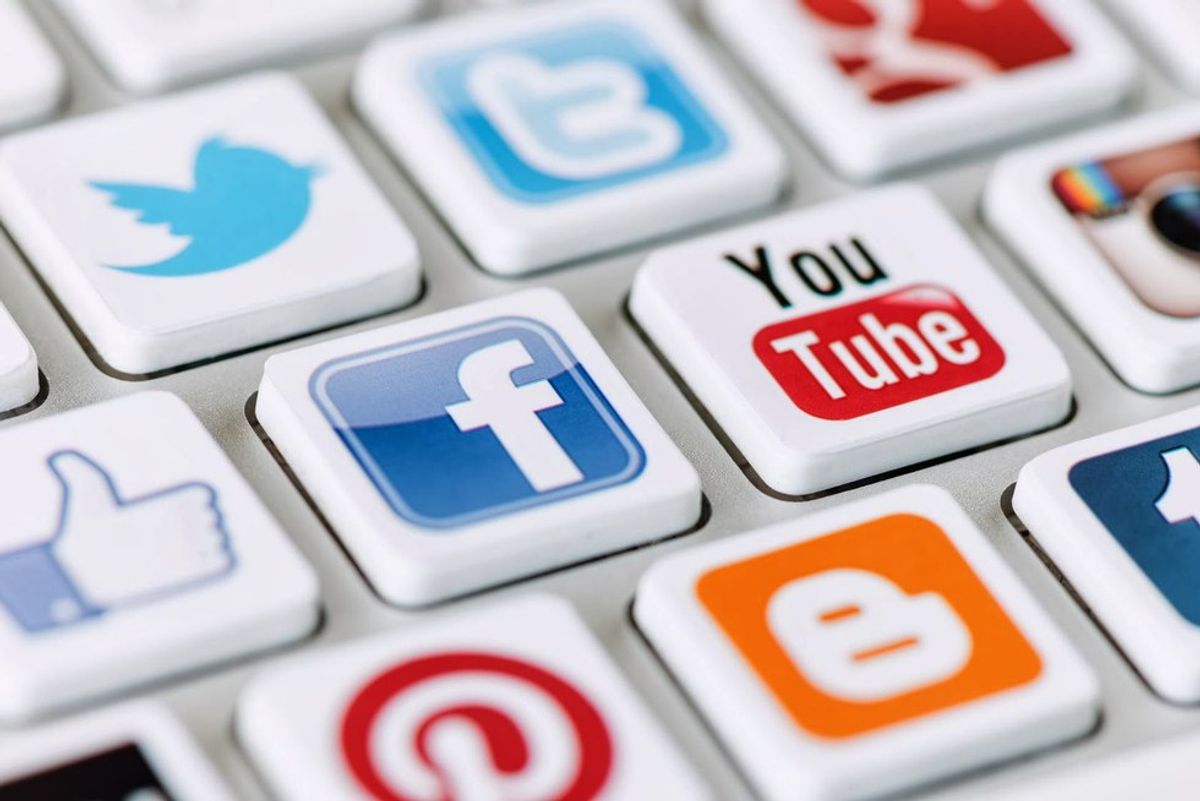 We try to look all put together and perfectly fine online when in reality we are far from perfect and as put together as an unfinished puzzle. In today's society, we try to put off a different image then how we are in real life. In some cases, people like to come off as bullies or tough on social media but in person, they are shy and quiet. We hide behind computer screens and cell phones so nobody knows what goes on in our real lives. We don't have to post the bad things that happen, all we have to do is post the good things and everyone thinks we are all put together.

Some people act like two completely different people between in person and online on social media. They could be this all around good guy in person who everyone loves but online he's a cyber bully who is a horrible person. It may even be the opposite. Online they may seem like an all around bad guy who everyone hates but in person he helps with charities and is probably one of the best people you will ever meet in your entire life. The problem is that we are imperfect people who don't know how to act because we try to pull off this persona that people want or expect.

The internet can be an outlet for people who feel like they can't do or say certain things in person because there's nobody to judge them. In some ways, social media is a good thing for people and in some cases, it's a bad outlet for people.

I think the internet and social media has made us feel obligated to be someone else because we have the opportunity to do so at our fingertips. For example, we have a TV show about people who make fake people because they feel like "they can't be themselves". What this does is make more people think the same thing and it will be a never ending cycle of people pretending to be someone who they are not.

Not everybody acts differently online than in person but more people do than don't. It has become more of a norm in today's society to pretty much have two personalities. One based on social media and one based in reality.