Every single one of you falls into at least one of these categories. 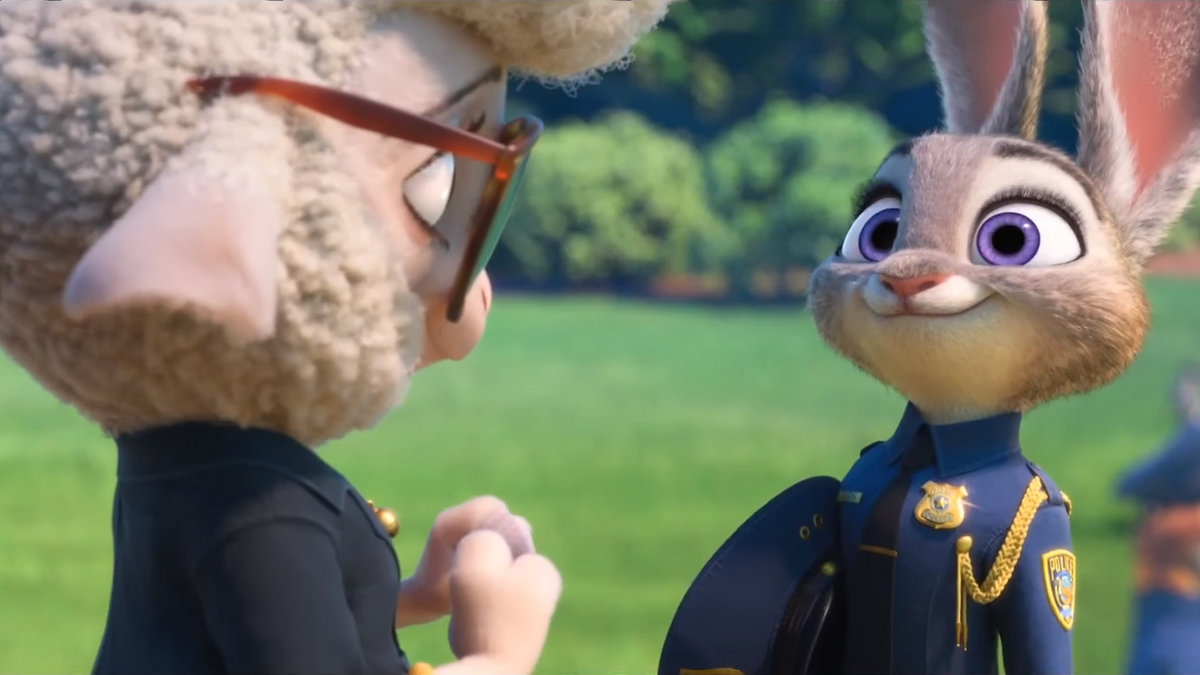 There are many different types of graduating seniors: the one going to grad school, the “gap year” friend, etc. Here is what each of your friends is, as defined by Disney.

1. The one who got a full-time offer in August: Lt. Judy Hopps

This friend just really always has their stuff together. They got an offer — probably for a much higher salary than you — right out of their equally impressive internship, and they coast through senior year without a care in the world. They’ve always known what they wanted to do and they were determined to get it done!

2. The one going to grad school: Belle

This is the friend that LOVES SCHOOL SO MUCH. They have been perfectly content spending every day studying and would love for this to be something they do for another one to six years. Most likely, they are still going to get paid less than the average graduate because they’re pursuing their career because of passion rather than financial stability.

3. The one taking a gap year: Moana

They’ve been looking for adventure their entire lives, and are finally taking the chance to go on a life-changing journey of self-discovery in hopes that they will come back and the answer to “what should I do with my life” will be waiting for them.

4. The one going back home: Pacha

Sometimes you just need to take it back to your roots, and this friend, like Pacha, is looking to go home to find comfort. They may have a great paying job, or may just want to take it easy for a while, but they value their family time more than anything else.

5. The one who gets hired at the last minute: Mike Wazowski

This friend is like Mike in college — they aren’t really given any credit when it comes to academics until the last minute when they get their dream job and end up doing terrifically. And just like Mike in the OG Monsters movie, they end up being the star of the show and thrive wherever they are.

6. The one who still doesn't know what they're going to do: Dory

This is the person who everything just always seems to work out for. Like Dory, they’re kind of just floating around, waiting for an opportunity to drift their way. They don’t have a job — or any prospect of one for that matter — but they’ll probably land one a few months after they graduate and will end up being happy.

7. The "ring by spring" couple: Anna and Hans

This couple rushed into the whole “relationship” thing. They are getting married within a year, and have already figured out everything about their lives after they graduate. They seem to have everything figured out and are known in their circle as the “Golden Couple,” for now.


8. The one who JUST decided their major: Rapunzel

This person is pretty scattered, hopping from one major to another until it’s too late to change it again. Don’t worry though, the job that they get will be one they choose out of passion, so their major really won’t have anything to do with it anyway.

9. The one who took a victory lap: Lightning McQueen

This one just wanted to go for a scenic drive rather than a full-on Piston Cup. They stayed in the game a bit longer than most people, but in the end, they are in the same position as anyone else graduating at this time.

10. The one who is taking over the family business: Simba

This friend majored in entrepreneurship and has been mentally checked out of college for at least three years. Like Simba, their path has been laid out for them, so they haven’t really had to worry about anything except getting their diploma.

11. The one with something to prove: Mulan

This is your friend who had the hardest major, took the most challenging electives, and is picking a job because of the high salary. When you ask them how they feel about graduating, they are the “man with a plan” and seem to have no fears about graduating and what it might bring.

12. The one moving to Disneyland: Peter Pan

They took “never grow up” a little too seriously, so instead of getting a normal adult job, they’re doing the Disney College Program until further notice.