Disasters And Tragedies Should All Carry Equal Weight
Odyssey

Disasters And Tragedies Should All Carry Equal Weight

Stop choosing one trendy tragedy to care about. 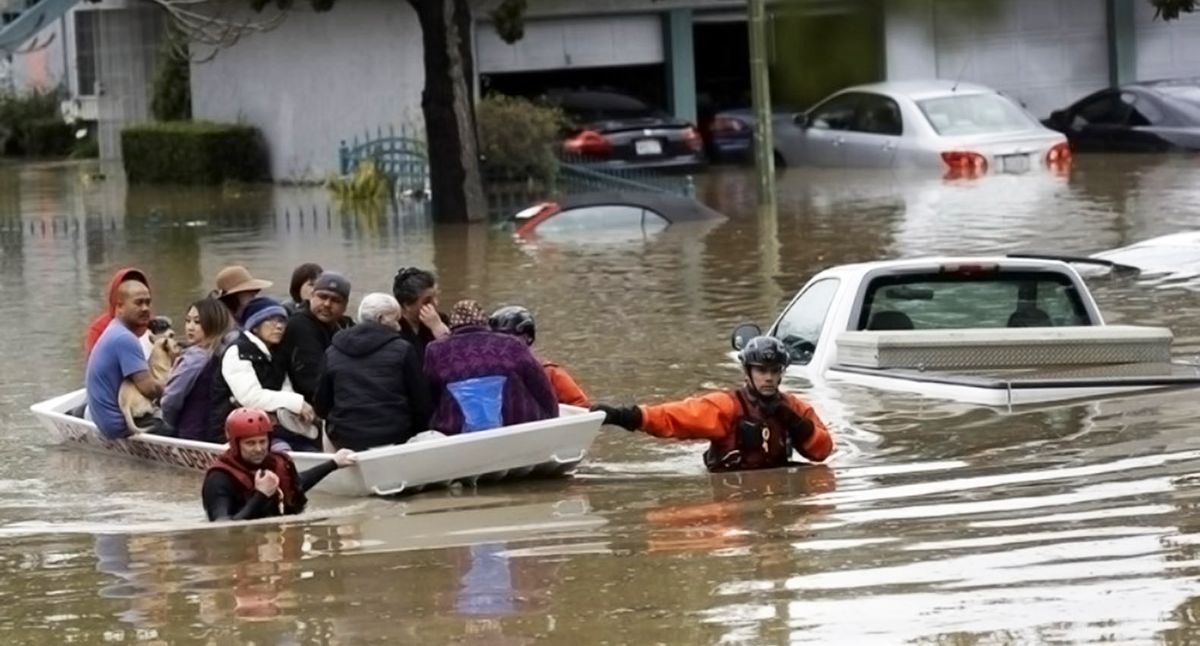 Humanitarianism comes in several different forms. Many people demonstrate genuine passion for human liberties simply for the sake of humans, but others seek attention or approval for good deeds (honestly, who hasn't been guilty of this?) or try to score cheap political points. Liberals and conservatives, Christians and atheists all use tragedies to push political agendas or deflect from other issues. Americans tend to focus on one or two issues close to home, and everyone has probably been asked, "But what about (x issue that fits my political agenda better than the one you're talking about)?"

Do you know what I mean? How about this one: Hurricane Harvey was social media's Trendy Tragedy of the Week a few weeks ago. Hurricane Maria, out of sight and out of mind for continental Americans, didn't gain quite the same spotlight. But then NFL players protested police brutality, so the narrative became "But why aren't we focusing on the real issues like Puerto Rico?" Apparently, sending money to hurricane victims-- all hurricane victims-- while speaking passionately about criminal justice reform is too complicated.

You can see this refusal to discuss certain topics in pretty much any political conversation. Critique racism and bias in the justice system and just watch extreme right-wingers deflect to Planned Parenthood. Critique the way radical Islamic extremists treat women and religious minorities and just watchliberals deflect to gun violence.

Social media gives us immediate access to everything happening in the world at once. But to be pro-life, anti-police brutality and anti-racism, and to give each issue equal weight, is apparently too much of a burden. Our society's whataboutism hinders productivity on almost all relevant human rights matters.

If you're a humanitarian, you must be humanitarian on every issue. You must show compassion to every natural disaster victim, every victim of police brutality, every victim of a terrorist attack, rather than the ones that fit your political narrative. Compassion must be apolitical, nonpartisan, consistent and universal for anyone to take it seriously.

Unfortunately, we live in a world racked by sin and violence. We have to care about more than one tragic circumstance at a time because we will never eradicate death and misery from this life. Simply changing your Facebook picture to reflect the week's trendy tragedy, the one that affects you personally, or the one that can somehow further your political agenda does not effect change.