Don't Be Afraid To Vote Against Your Parents' Favorite Politician

Don't Be Afraid To Vote Against Your Parents' Favorite Politician 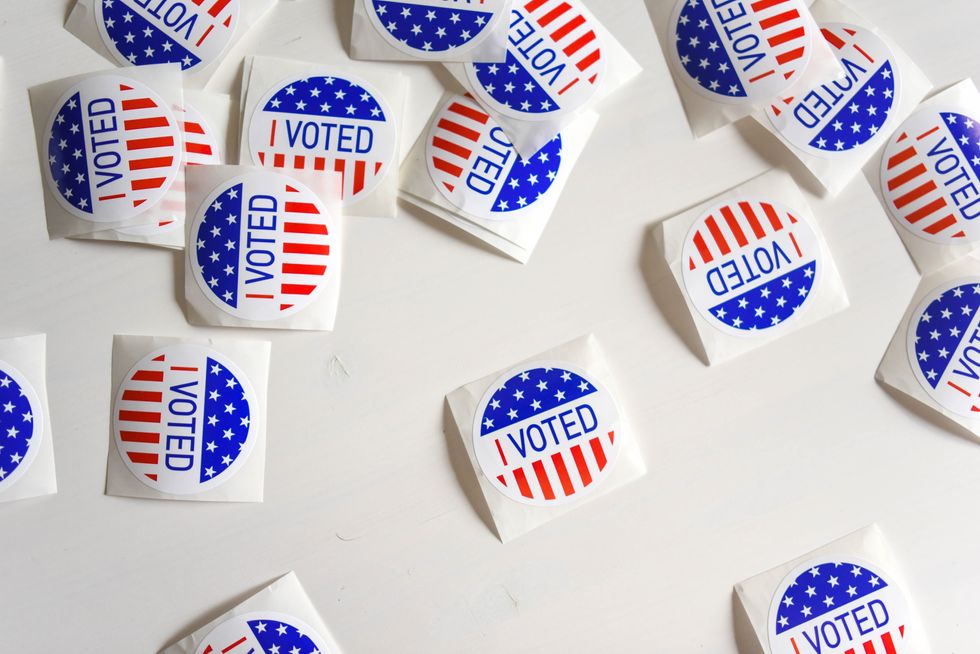 Growing up, I never paid attention to politics. Being from a small town, I was blind to how much it actually affected me.

Now, living in the city, I see the heavy effects of capitalism, poverty, racism and so many issues with our education system. I didn't experience diversity growing up and, for lack of a better word, was culturally incompetent. I just didn't know better.

As an adult, I see the bubble I lived in as such a disadvantage.

Being from a conservative family in an extremely conservative town, it's easy to just follow what you're told and not go in another direction — especially if you never leave or experience anything new.

You rely on the media and your community to dictate your beliefs. What I find so funny now is that older adults are challenging younger generations for being "too liberal," as if it truly is a bad thing.

What we all need to realize is that we have to vote for changes, even if it doesn't affect us personally.

We have to be the ones to advance a failing world, even if it doesn't greatly impact our own communities.

It's hard to be the only liberal in a very conservative family. Your Thanksgiving dinner will be awkward and uncomfortable, and your Facebook might be a target for some negative comments from Uncle Phil. But does that mean what you believe is wrong?

It's OK to change your beliefs from how you grew up. It's OK to evolve and adapt your thinking to what you know now. In fact, I'd encourage it.

Do the research. Get to know the people who are going to be impacted by your vote. Look at ALL sides. Look at the poor, the needy, the immigrants. Look at people of color and what they are experiencing.

Do we live in a fair and just country?

At some point, we have to stop following what we're told and start to look into things ourselves.

It's OK to agree with your family, but make sure you truly know the world around you before you come to that conclusion. Educate yourself on other cultures and what exactly politicians believe in. Look at where government money is being spent.

Never choose someone because you know their name.

Never choose someone because your family or friends pressured you to.

Never choose someone because they're your community's favorite choice.

If you're too lazy to research or to really put thought into your vote and what it means, then sit this one out because it all really does make a difference.

And if you're ready to vote, but scared of going against your family, don't be.

It's YOUR vote based on YOUR beliefs. Just make sure they're educated beliefs.

We could really use some change around here.

Related Articles Around the Web
elections
Report this Content
This article has not been reviewed by Odyssey HQ and solely reflects the ideas and opinions of the creator.