No, My Family Member Didn’t ‘Deserve To Die’ Because He Struggled With Addiction

No, My Family Member Didn’t ‘Deserve To Die’ Because He Struggled With Addiction

That person you have equated to be nothing more than their addiction is so much more than that. 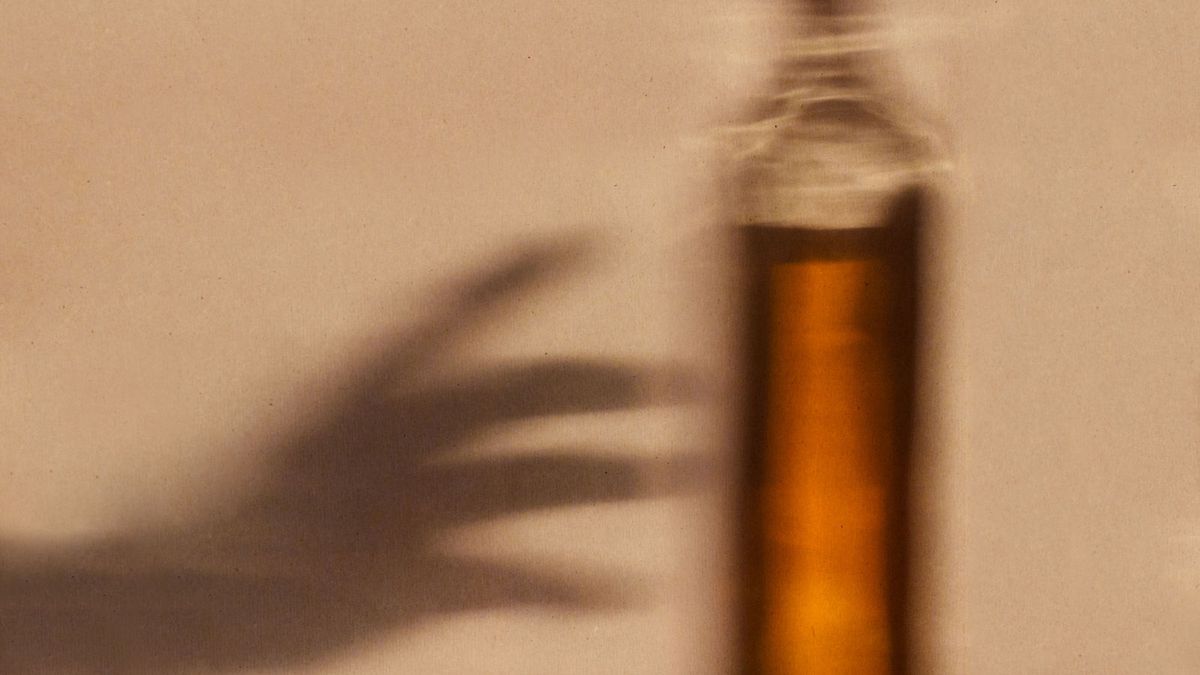 You can make the argument that he "made a choice." Go ahead, do it. You're entitled to your opinion.

But don't you dare say that he deserved to die.

If the tables were flipped, how would you feel?

How would you feel if you had people say to you, "he made a choice, so he has to pay for the consequences."

We talk about them like criminals. As if death is a "deserved side effect" of drug and alcohol usage.

When a teenager dies from an overdose, we're saying, "wow, that's tragic, he was so young." But when an adult dies, we say, "oh, he should have known better."

If that adult has been using since childhood, no, he or she really may not "know better."

I get it, OK. I get that not everyone believes drug addiction and alcohol addiction are diseases. As I said earlier, you're completely entitled to your opinion.

But to say someone deserved death, that's repulsive.

When people say that people with drug and alcohol addictions deserve to die, it's personal for me.

It's personal because I lost someone from those very causes.

It's personal because every day I choose not to drink even though I'm 21.

It's personal because every day I see people using drugs in and around my campus while I walk by avoiding the shouts to "buy some."

That person you have decided is nothing more than their addiction is so much more than that.

We all have our problems. Even Kim Kardashian, who the media believes to be perfect, has her problems.

But, until we recognize that someone who struggles with drug and alcohol usage is still a human being, our rhetoric isn't going to change.

I'm sorry to break it to you, but if you've ever made a nasty comment about someone struggling with addiction by calling them a "junkie" or some other foul word, you're part of the problem.

If you refer to someone who has gone through rehab as "clean" you're also part of the problem because that implies that those who aren't "clean," aka those who are using, are "dirty."

Again, that makes you part of the problem.

I'm not saying we are going to up and change overnight. I know that isn't realistic.

We do, however, need to be conscientious of how and why we use the rhetoric that we do when it comes to those in recovery and those struggling with addiction.

Sit back for a second and put yourself in their shoes.

How would you feel if you had people telling you that you deserved to die?

Just let that one sink in, and then come back and tell me how you feel about that rhetoric you've been using.