If Trump wants people to clap for him, he should be a better human. 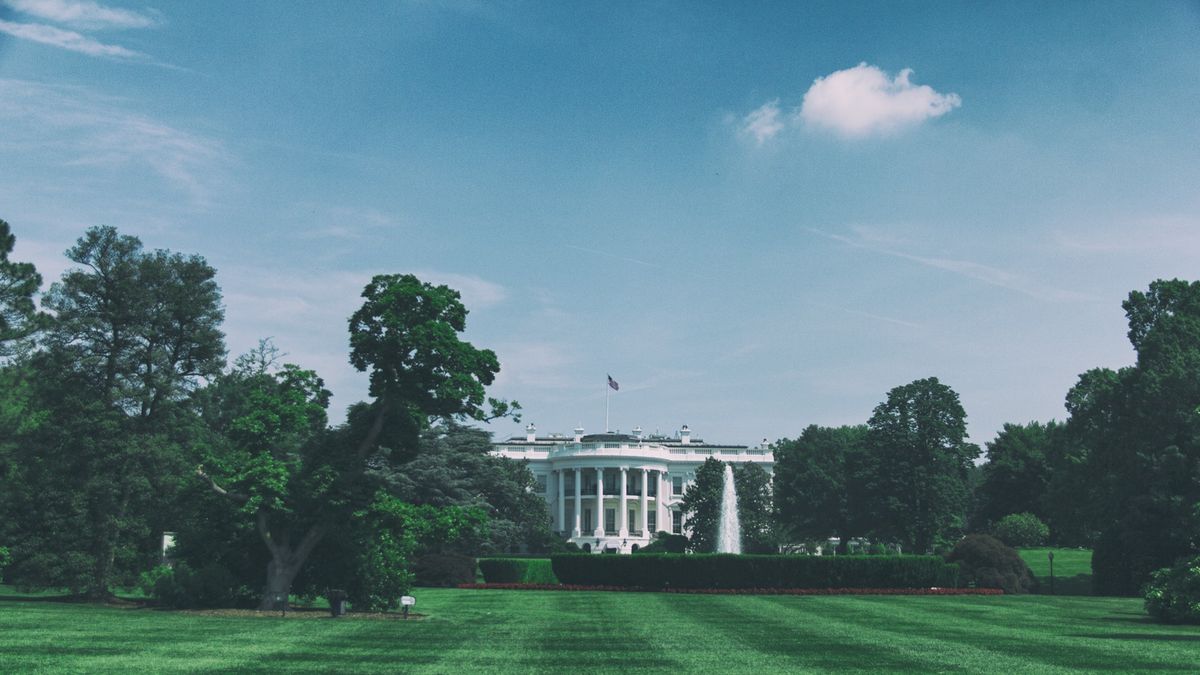 Now, to be honest, I didn’t watch the whole thing, but anyone who has paid the slightest attention to Trump has a good idea of how things went down. Essentially, Trump said one of two things -- he either sprouted his spiteful ideology behind patriotic values or made promises that he probably had no intention of keeping.

You might be thinking that I’m being biased towards Trump by assuming he won’t keep his promises, and while I am bias in a lot of ways, plenty of presidents have made empty promises during the State of the Union (Obama made plenty of promises that he wasn’t able to keep). In a way, empty promises are just something you expect from an address that is designed to promote the future of America.

However, let’s be honest, if you identify as a liberal, no matter the context of the speech, you assume Trump is in some way lying. Whether Trump deserves the reputation as a compulsive liar depends on your perspective, but I think it’s safe to say that people on the Left will never give Trump the benefit of the doubt when it comes to honesty.

With this in mind, it should be no surprise that the Democrats present seldom applauded after Trump said anything. Even statements and promises that appeared to be aligned with Democratic beliefs did not arouse much praise, not because Democrats disapproved of the sentiment, but because they can’t imagine a world where Trump actually stands by these sentiments.

An example of this can be seen about 30.5 minutes in, where Trump claims he wants to lower the cost of prescription drugs. After saying so, he waves his hand, motioning to the Democrats present before using both hands to gesture them to stand up. It was moments like this that made it obvious Trump knew what values or ideas should have been popular among Democrats.

Therefore, with Trump blatantly trying to get everyone to clap for him, it should come as no surprise that Trump wasn’t too happy when people remained placid. It is even less surprising that Trump went on to say not clapping for him during the address was practically treasonous. Although treason is usually defined as helping enemies of America during war, I guess to Trump not groveling at his feet during some artificial address amounts to the same thing (however, it should be noted that he wasn’t being literal when he said they were treasonous).

Now, I understand that some people are wondering even if Democrats don’t currently like Trump, couldn’t they get over their past differences and agree to work on things such as lowering prescription drugs. And to this, my answer is no, because Trump has shown over and over again that he does not mean half the things he says.

In fact, even within the length of the address Trump showed us he doesn’t believe in what he is saying, especially statements that were supposed to cheer up Democrats. For example, Trump was apparently disappointed when he mentioned, to little applause from Democrats, the African American unemployment rate being the lowest it’s ever been. This may seem petulant of the Democrats, but if we go back earlier in the speech, there is a moment where Trump is tactlessly denouncing those who kneel during the National Anthem. In case for those who forgot, NFL players, specifically Colin Kaepernick, began kneeling as a sign of peaceful protest to the police brutality against African Americans.

In short, Trump doesn’t support protest to raise awareness for Black Lives Matter because he doesn’t believe in the movement. How people are supposed to believe that he cares about the unemployment rate of African Americans while simultaneously disregarding Black Lives Matter is beyond me. And if you noticed this discrepancy in Trump’s address then I don’t think it’s a stretch to say Trump was merely saying some things so he could have a chance to reprimand Democrats for not applauding.

I guess I could be wrong, but I really do believe that Trump just really wanted a chance to show how un-American Democrats are and used the State of the Union as a perfect opportunity. No doubt Trump also took the opportunity to wave his dick around, but that comes standard with every public appearance by Trump.

Overall, Democrats couldn’t clap for Trump because Trump didn’t stand by any of the liberal sentiments he proposed, like lowering prescription drugs and helping unemployment among minorities, he just wanted to highlight how Democrats are petty and can’t put aside their bipartisan ways. But really, if Trump wants people to clap for him, he should probably just be a better human.