A brief background and summary, of goals and accomplishments, of the democratic presidential candidates. 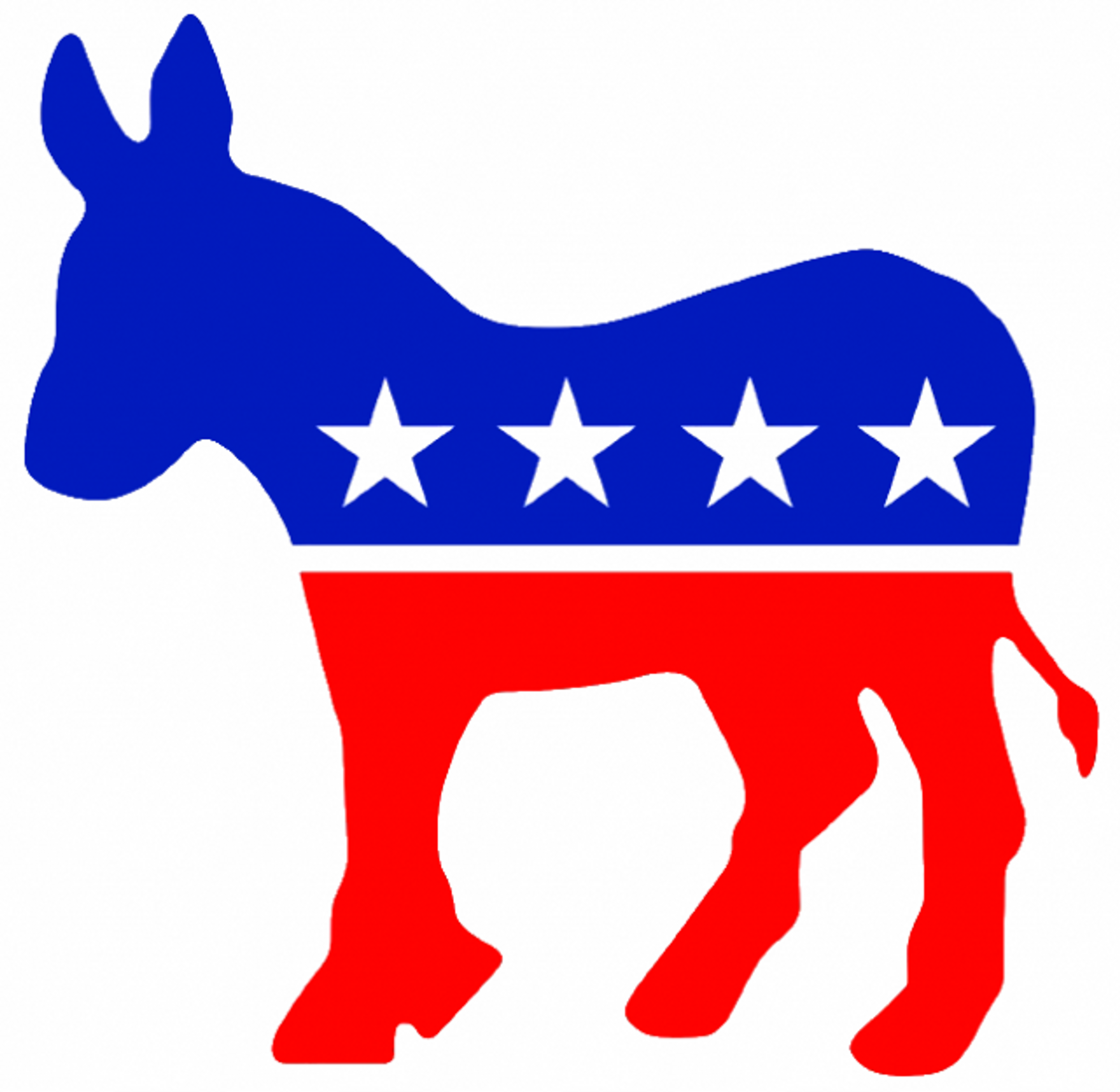 There are four Democrats who announced they are running for president, and 12 Republicans. Here’s a short summary of who the Democrats are, meet the Republicans is coming soon!

These summaries are all information from their official websites. Some candidates are focusing more on promises, some are focusing on what they have done, and some are mixing these approaches. I believe that the websites of these candidates and how they present their information shows a lot about them, so here's everything you need to figure that out for yourself.

Hillary Clinton is from Chicago, Illinois. She graduated from Wellesley College, and went on to study law at Yale University. Clinton is the former Secretary of State, the former senator of New York, and the former First Lady of the United States.

So far, Clinton has the largest campaign. Her official vision for America is divided into four sections: building an economy for tomorrow, strengthening America’s families, defending America and our core values, and revitalizing our democracy.

Bernie Sanders is from Brooklyn, NY. He graduated from Brooklyn College and the University of Chicago. Bernie Sanders was a carpenter and a documentary film maker. He is currently the senator of Vermont, and was formerly the mayor of Burlington and a congressman of Vermont.

Bernie Sanders has divided his campaign goals into three parts: income and wealth equality, getting big money out of politics, and climate change and the environment.

Martin O’Malley was born in Washington, DC. He graduated from Catholic University, and went on to study law at the University of Maryland. He is the former governor of Maryland, mayor of Baltimore, and assistant state's attorney of Baltimore.

Martin O’Malley promises to insist on a better government. He wants to do this by creating a productive government that focuses on the economy, American families, climate change, and the reduction of corruption.

Lincoln Chafee is from Providence, RI. He graduated from Brown University with a degree in Classics. He also attended Montana State University’s Horseshoeing school, where he worked as a blacksmith. He worked in manufacturing and later went on to be a professional advocate for clean energy. He is the former Rhode Island Governor, Rhode Island senator, and mayor of Warwick.

Lincoln Chafee set his priorities to the aversion to foreign entanglements, protecting the middle class, the environment, and the protection of personal liberties.

Caitlyn Morral
St Bonaventure University
3113
Wordpress
Odyssey recognizes that mental well-being is a huge component of physical wellness. Our mission this month is to bring about awareness & normality to conversations around mental health from our community. Let's recognize the common symptoms and encourage the help needed without judgement or prejudice. Life's a tough journey, we are here for you and want to hear from you.