In Defense Of The Arts
Odyssey

In Defense Of The Arts

Why does everyone overlook the Arts? 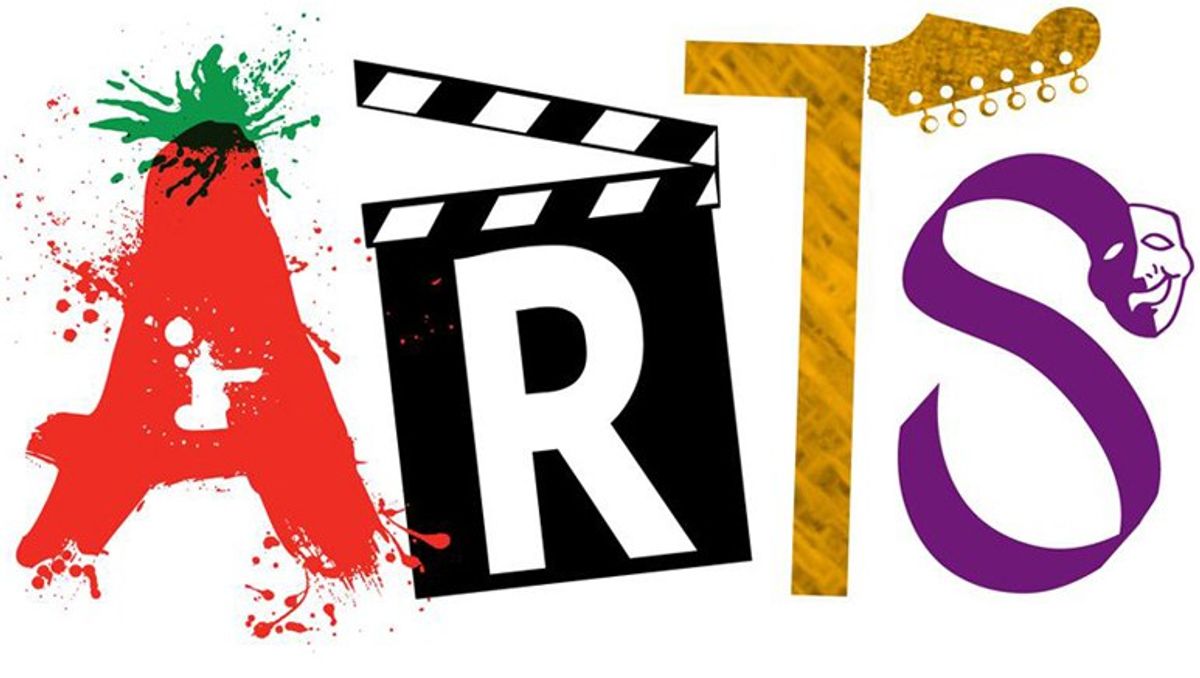 Do you remember those “Save the Music” commercials that used to run in the early 2000s? Each one would be a who’s who of famous musicians speaking up to help save music classes from being phased out in schools. I was thinking about those the other day as I stared at the Hamilton: An American Musical 2 disc CD set at Barnes and Noble. As I stood there contemplating what would eventually turn into one of my greatest purchases in my 21 years of living, (seriously, if you still haven’t jumped on this bandwagon, get your life together people – it’s f^*&ing amazing). I couldn’t help but think about the way “the Arts” are dealt with in education and society as a whole.

In today’s educational systems, the Arts are not given their due respect from policy makers and education boards. That’s just a fact. When budgets are low or money needs to be squeezed, it’s never taken from athletics or science departments. It’s taken from the Arts. Administrations reject the theatre department’s request for a new curtain to replace the torn and stained one that hangs from the rafters. They push back the Art department’s 4th request for new paint brushes that haven’t been replaced since the Reagan administration. Justification is made somewhere down the line then the requests are returned to the back-burner they eternally rest on.

Schools choose not to expose kids to the beauty and creativity you can find in the Arts. They force feed them scientific equations and busy work that piles up until it all runs together. Children aren’t given the chance to see if they have an interest in the Arts because most schools don’t have them listed as required courses of study. Now, why is that? Probably because of the societal stereotypes that the Arts fall into.

via the National Center for Educational Statistics

As a prime example, about a week or so back I sat in a room with a group of 12 to 14 year old kids and asked them if they would be interested in taking a trip to a local theatre to see a play performed as a special treat for being good assistant counselors at summer camp (Backstory: My summer job is to be a de-facto counselor trainer for young teens at a local summer camp. It’s not one of the million internships I applied for in the media field, but pays good money and people are plus). Before I could even get the name of the play out of my mouth I was met with unrest and complaints about my attempt to bore them to death. Only one young lady thought it would be a good idea. She had been in a few school plays and was interested in the subject. I was disappointed to say the least but I understood.

I’m sure these teens haven’t wanted to experience the theatre or pick up a paint brush or belt their hearts out with a favorite instrument for fear of being labeled “un-cool” or sometimes even worse. I was the same way. I gravitated to athletics because that was the norm. That was the “cool” thing to do. Parents also play a huge role in determining their child’s willingness to jump into something new. Parents are always quick to enroll their children in sports programs for the lessons they teach and the opportunities they provide. However, the sad part is many of the same lessons and opportunities kids pick up in sports they can also get from the Arts. Yet, the local children’s theatre struggles to make double-digits when it comes to child enrollment.

One of the key lessons sports teaches is working well with others and gaining a group-before-self mentality. I’ve covered the fact that my football teammates became more like my family. I thought that sports was the only way to develop a camaraderie like that. However, in my last few years studying the arts I’ve realized they bond just as strong as athletic teams do. Sculptors and painters that work together understand each other to the point that they know what the next step is in creating their masterpiece before they speak a word. Actors and Actresses spend every waking hour from sun-up to sun-up (yes, sun-up) practicing lines, blocking scenes, and learning dance routines. As for musicians, just look at any interview Justin Timberlake gives on his latest album. You’ll be hard pressed not to find him not giving a glowing remark about his “brother” Timbaland.

Timberlake (left) and Timbaland (right) backstage before the 2013 Grammy Awards

I’m not saying that giving athletics and core subjects funding is wrong and that all the money should go to the Arts. I’m simply saying the Arts deserves its moment in the sun as much as it’s glorified counterparts.

I never appreciated the majesty and brilliance of true Art until I made it to college. I never looked at photo or painting and saw the patience and elegance it took to create that work. I never listened to the story a songwriter told with the musical accompaniment. I never looked at the actors and actresses on the stage and wondered about their painstakingly detailed and precise process they took to create the character before our eyes. I wish I had. There is true beauty there.

It may be too late for me to take the stage or write a melody that could tell an incredible story, but that doesn’t mean it’s too late for kids today. Sure, there will always be the ones born to be in the Arts like Vincent Van Gogh, Ella Fitzgerald, or Lin-Manuel Miranda but maybe it doesn’t end with folks like them. Maybe there is a diamond in the rough somewhere that just needs to be shown a blank canvas, a sheet of line music, or an empty stage to realize his or her passion.