A Declassified Guide To Stan Culture

A Declassified Guide To Stan Culture

What stan culture is, and how they make the mania over famous people ridiculous 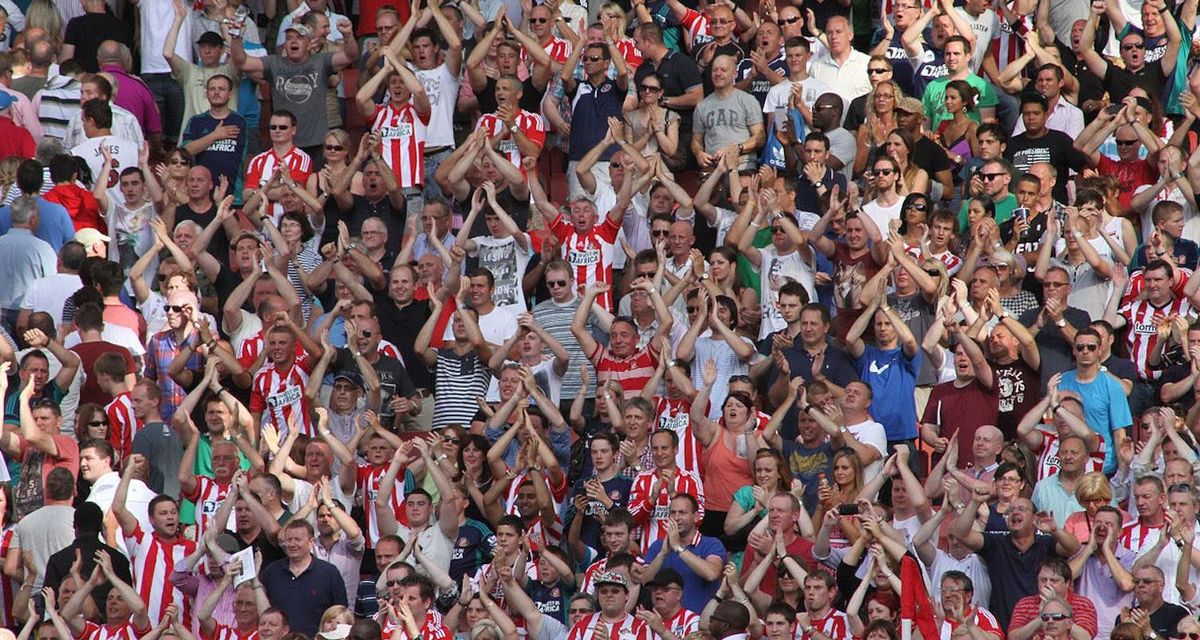 Remember "Stan"? The 2000 single by Eminem, that was about an obsessed fan who went from trying to look like Slim Shady to acting out a deadly scenario from one of his earlier songs? Yeah, I'm talking about that, because it's been becoming a huge aspect of fandom lately. And truth be told, it's a mixed blessing for all levels of society. Not to mention, that definition has been modified since that song came out, from just meaning a stalker-level fan to just being a plain old fan.

In the past, fans of celebrities, music, sports and the like couldn't access their objects of desire with just one click, but thanks to the breakthrough of social media, it's both easy and an instant gratification for us to connect with whom we admire. From a more logical standpoint, when celebrities et al give out information or just post something, fans get up in arms about it in no time at all over the Internet, allowing for the culture to expand faster than in earlier times of the Information Age. Also, we can share our opinions about that stuff in no time at all, even though it's very likely we'll drag someone who doesn't have a similar view as we do. Furthermore, the stans were mostly outliers in the past, but as you can clearly see, they're at the forefront partially due to social media.

In fact, anyone reading this article right now is probably part of a fan culture, whether they're in the BeyHive, Potterheads, or just supporters of the New England Patriots, and while they're for the most part happy to be there, quite a few of them might be stanning over their idol. If you ask me, all the stans and fans aren't all that different from one another. Oh, does that sound crazy? Not really! But anyway, the stans and fans aren't always cheerleaders, they're the engine that can keep careers going, and also be the ones deciding who will flop.

However, stan culture is also notorious for extreme actions, generally committed by a minority within the fanbase, such as harassing and threatening others, treating certain celebrities as if they're demigods, sports riots (particularly soccer hooliganism), and basically just doing anything and everything for attention.

If you don't know by now, there are actually eight kinds of stans, as follows:

1. The Hardcore Stan, who's religiously devoted to their favorite. Ever wonder why plenty of famous people's bodyguards are armed? Take a wild guess!

2. The Hardcore Hater, who is a troll by all other names.

3. Undercover Agents, who always defend their favorite, are the first ones to get the latest details in their favorite's life, and make very good attack dogs towards the opposition.

4. Bandwagon Stans, who are only there just because it's cool, regardless of popularity

5. The Seasonal Stans, who are just hipsters by all other names.

6. Underground Railroaders, who are completely loyal to their favorite not known by the mainstream.

7. Dead Bird Stans, who absolutely adore their favorite, but don't shy away from spreading negativity about that same favorite!

8. Know-it-All Stans, who are so delusional that they talk as if they know their favorite personally, even to the point of blurting out things about their favorite, before they're even proven factual.

I understand that it's the norm for us to obsess about our favorite actors, artists, athletes and such, but as much as I like watching stan wars as a guilty pleasure of mine, things can get out of hand fast. Take my advice: steer clear of the deranged stans, and show your admiration for your favorites on your own terms.