The point of consumerism is to convince you that no matter how much you have, it’s never enough. 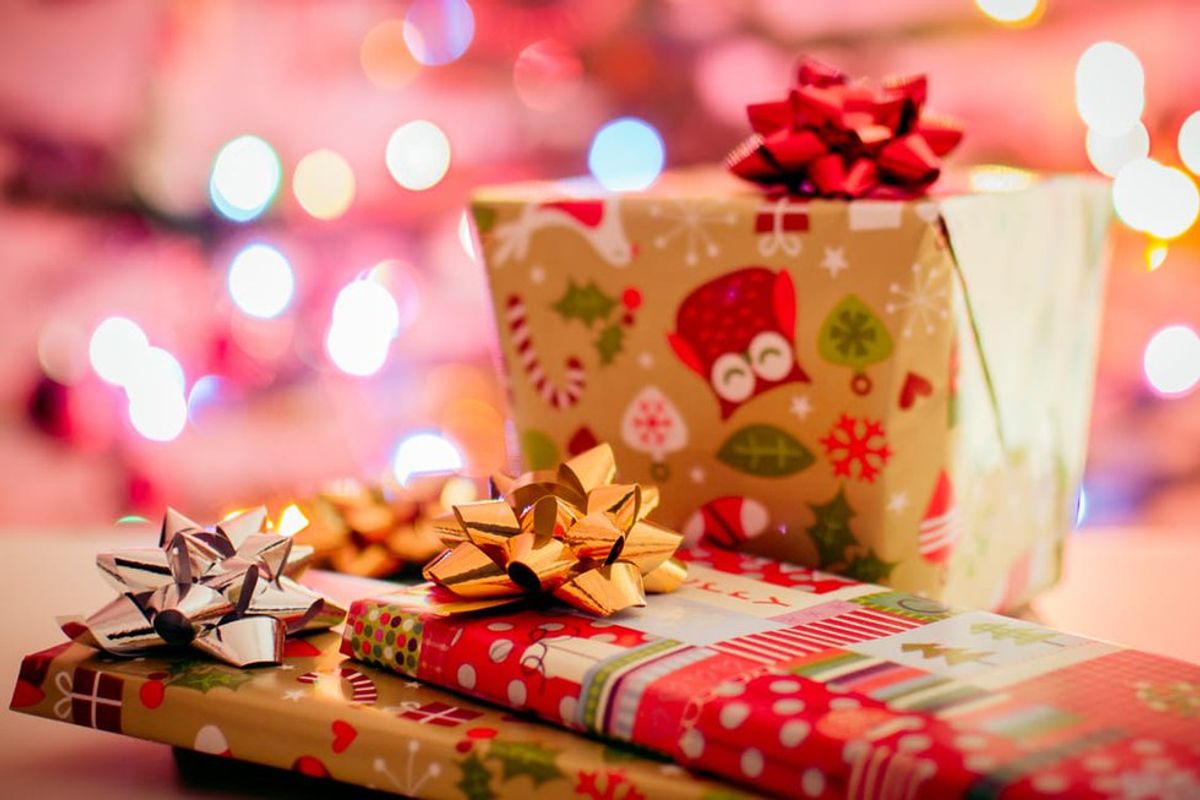 Thanksgiving and Black Friday are officially in the past and the Christmas season is upon us. If you haven’t noticed, the Holidays have become more of a time for consumerism and less of a time where “the thought counts.” Gone are the days where you were able to create a bracelet for a friend or family member and are greeted with appreciation. Nowadays, it appears to be more along the lines of “the more you spend on me, the more you care about me.” Somehow, over the years, this has become what Christmas is about. But I’ll let you on a few reasons that you should not deck the halls with consumerism this winter.

Did you know that Marketing was created by Sears? Okay--maybe not created by them--but Sears certainly made consumerism a commercial phenomenon. In the late 1800’s to early 1900’s, Sears released their first catalogue. You could buy anything and everything imaginable, right from your home, with the goods being delivered straight to your doorstep. You could even buy a house through the Sears catalogue. Yup, I’m dead serious. They had elevated homes that were movable, and once you pointed out the plot of land you owned, they would drop a house on it (much like the Wicked Witch of the West). Suddenly, people were convinced that they needed things that they had only wanted, previously. Coming out of a time where people only spent based on what was essential to their survival, people who had never had options before suddenly had options.

Suddenly, you didn’t have to live in a large city if you wanted the luxuries of modern life. People in the rural parts of the United States began to indulge, and examining their neighbor’s unnecessary belongings only made people yearn for more possessions. Thus was born marketing and out of it, consumerism. Now, I’ll never say a bad word about marketing. I majored in marketing and I think it’s one of the most fascinating topics in the world. How did we go from pure survival mode, to a never ending “more, more, more” mentality?

So here we are, a hundred years or so later, clawing at each other to be the first in line on Black Friday. This Holiday season, I think it’s best to teach kids that the value of Christmas doesn’t come from an overpriced plastic toy, but from the warmth and comfort of being surrounded by your family and friends. The gifts you receive should not reflect your whims, but that someone assessed you and put major thought into what they could give you. We should react with gratefulness, because in a world so fake, genuine gestures are continuing to dwindle. Why? Because they go unappreciated. Do not allow corporations and commercials to fool you. Do not buy into any of it (literally).

This Christmas, skip the designer bags, price gloating, and wrapping and trade it in for something more genuine--quality time and gifts for the heart. It’s one thing to drop three hundred dollars on toys for your child, only for them to creep into their room (away from the family) and play with them for less than 24 hours. It’s another thing to teach them the true meaning of the Holidays, which is family, love, warmth, and authenticity.