What You Need To Know Before Deciding To Foster An Animal
Odyssey
CurrentlySwoonLifestyleHealth & WellnessStudent LifeContent InspirationEntertainmentPolitics and ActivismSportsAdulting
About usAdvertiseTermsPrivacyDMCAContact us
® 2023 ODYSSEY
Welcome back
Sign in to comment to your favorite stories, participate in your community and interact with your friends
or
LOG IN WITH FACEBOOK
No account? Create one
Start writing a post
Lifestyle

What You Need To Know Before Deciding To Foster An Animal

The rewards that come from fostering are incredible, but are you prepared for the emotional toll it will take on you? 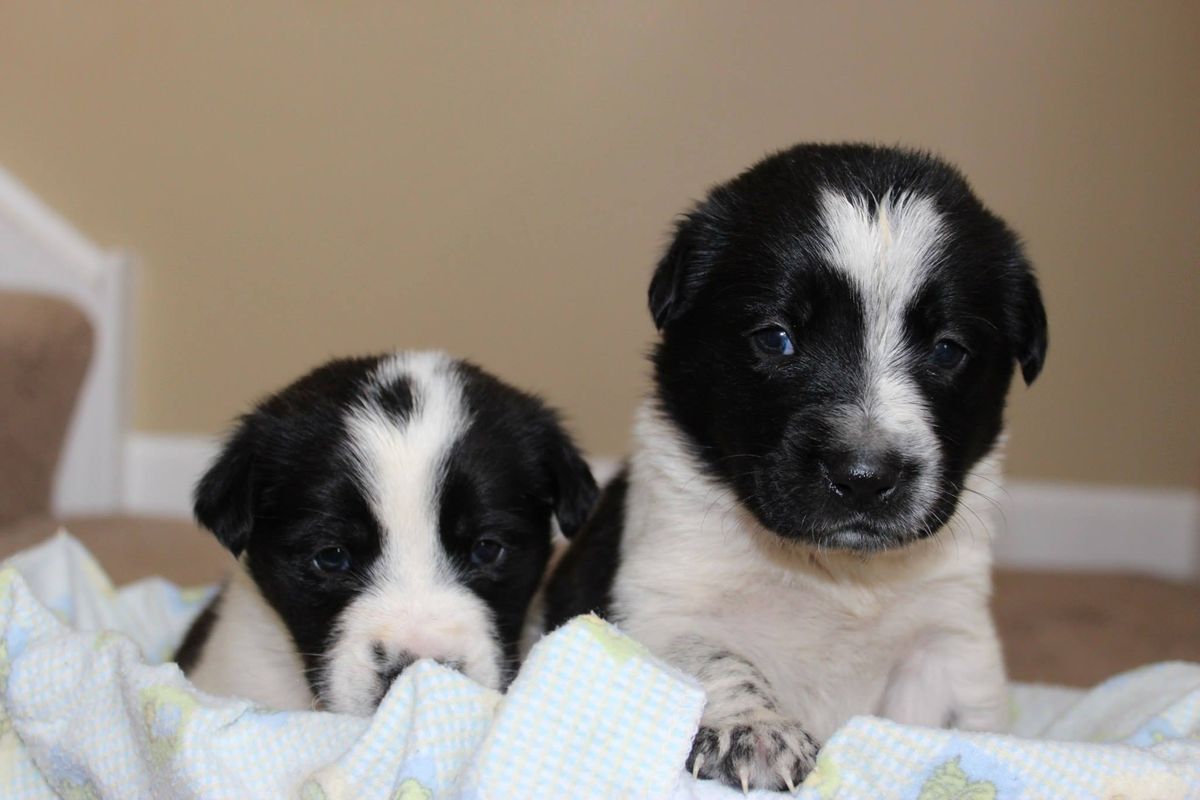 There's this thing that many animal shelters allow you to do if you don't have time to volunteer or you are incapable to taking care of an animal for a prolonged period of time -- fostering. Fostering an animal basically means taking an animal home with you for a few days or maybe a little longer and getting it accustomed to a friendly, loving home setting. It gives the animals a chance to see things outside of the cold, blank walls of a shelter surrounded by dozens or even hundreds of other animals, which could make them nervous and cause them to be standoffish. Sometimes you could end up keeping them for months or even years until they are adopted out; it's about the same situation as children that end up in foster homes.

And it's a tough job. When you consider fostering, you're usually only thinking about the good that you would be doing by offering the animal or child a home, but you don't understand the emotional toll that it can take on you. I personally cannot vouch for fostering a child, but I have an aunt who used to foster babies who were taken away from their parents and adopted out, and though she hid her feelings for the most part, it really hit her hard emotionally having to take care of those children and then giving them up to homes who wanted them. It was a total miracle from God when she was finally able to adopt one of her own. For all that she did and continues to do, she is one of the bravest women I know.

No, I cannot vouch for fostering children, but I know a thing or two about fostering animals. It's supposed to be taking in animals that do not have a home, taking care of them, and then sending them off to someone else who wants them and can take care of them forever. That's how it's supposed to be. However, that is not how it always works out.

My first fostering experience ended tonight. My fiance picked up a small orange kitten who was stranded and alone on a busy highway leaving our town. His lip was busted and hanging off, his face bloody, his body tense, his teeth crooked or missing. It took him and his friend a while to calm him down, but they eventually got him in a car and took him to the vet. He was in really bad shape -- dehydrated and beaten up, only about five or six weeks old. He had to stay for two nights, and we were given a very reasonable price to pay for their care, which was kind of them and very encouraging for the future if we happen to find any other animals in need of help.

We had a kitten named Olive, so we decided to start calling the new kitten Oliver just as a potential name until we found him another home. We had a couple of offers from people who might want him, but we had no definite answers. Trying to find a forever home in a college town is kind of a tough job, so we thought that we would have a little time to spend with him before he got to go somewhere else.

The bonding experience (for me, at least) came from the attention and care that was needed to make sure he was comfortable. He had probably been alone for a while and had never felt the joy of human tenderness and affection for animals, so we made sure that he was experiencing it here. When I first met him, he ran and hid, but he warmed up to me quite nicely in just a few hours, and he even slept close to me on the first night after meeting him. The care that had to be put into giving him his medicine and making sure that he got the right food (wet, since he has few baby teeth now) also helped me to bond with him in a way that I didn't necessarily get to bond with my other cats, as they all just kind of knew how to eat and take care of themselves.

I had a feeling that it was my fiance who would be the first to crack and say that he did not want to get rid of the cat, but I knew that in the very back of my mind, I was never planning on giving him up. I knew that I did not have the emotional capacity to do it. I did not utter this out loud, just passed it off as sarcasm and jokes, but I knew that when the time came to give him to someone else, I would be the problem.

As it turns out, my fiance had that problem too. We knew that we did not need another cat in our small apartment, but we could not help it. We had an opportunity present itself, and Oliver was going to go to his forever home, but after only having him for a week, I was already broken at the thought that he was leaving so soon. I felt like a part of me would be missing too. I cried at the very thought of losing him to someone else, even if she could take care of him just as well as or better than I could. It hurt. I ended up having to say no, that he was staying with us.

It is hard, trying to be a foster parent to an animal, and I can't imagine how it could be for a kid. You have to have a lot of emotional strength and a lot of faith, because as a foster parent, there is going to come a day when someone comes knocking and wants your little (fur) baby to take home with him or her. You have to be able to say no to your attachment and no to your feelings, and you have to have trust that what you are doing is the right thing. It is hard.

So, as you can see, my first fostering attempt failed, and I do not think that I will be able to do it again, even if I do want to do some good for animals. It is emotionally draining, and I do not have the strength that I wish I had for saying no to me and putting my faith in someone else. I just want to inform others about the emotional toll that it will take before they decide to foster animals or even children one day. Understand what you are getting into. Talk to other people who have fostered in the past, and talk to others around you to get advice on what might be the best course of action for you to take. The rewards of finding an animal a forever home are powerful reasons for choosing to foster, but just be aware of the toll that it will take on you.

Oliver is healing up nicely, in case you were wondering.