Your time is almost over... 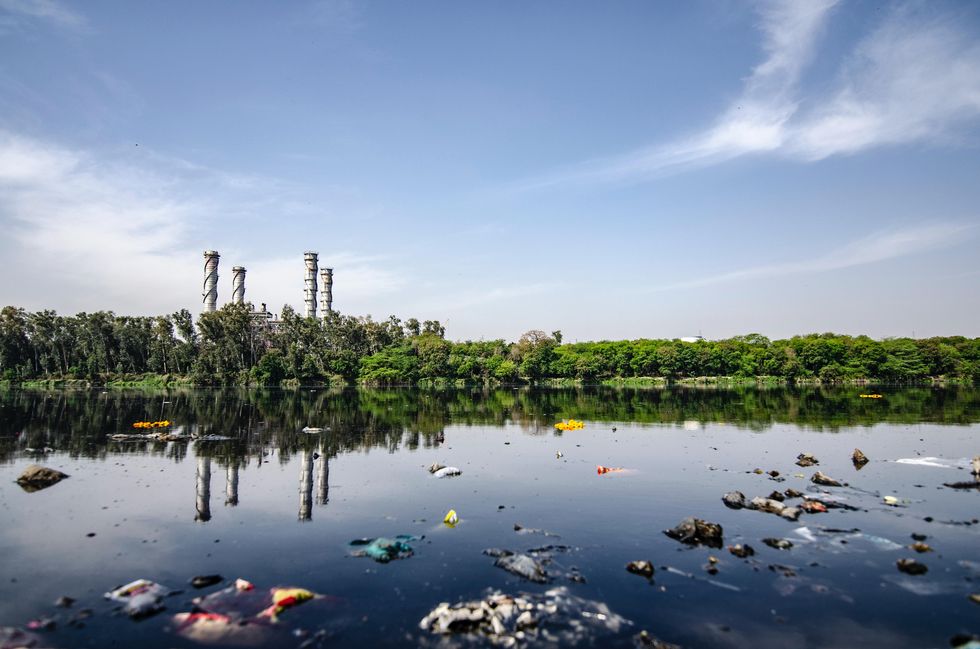 One thing that I have learned about toxic people is that they are like the wind. They come and go as they please. They exist and sometimes they want to exist in our lives. They are malicious, ignorant, and self involved. Unfortunately, I had the ultimate "pleasure" of having to deal with some of them next door.

I personally have learned the hard way that toxic people exist. They communicate verbal abuse, manipulation to their own will. They never respect the other person's comfort level or wants and needs. The only thing that matters is what they want and what they need. The rest is always priceless.

Growing up, my father used to warn me about these kinds of people. He used to tell me that I can't be so naive all the time about "people." Although there are "good" people out there, there are a fair share of not so good people as well. People are like cheese. They can be good and fresh to be put into a recipe, but also moldy and too gross to be used for a greater good.

If I had a chance to give toxic people a slice of my mind, I would. I would tell them that their toxicity is lethal. It never ends and it never stops. It transcends across this universe in so many different ways, more than one. If I had a chance to tell toxic people how I feel, I would just state the word, "sick". I am sick of their toxic bubbles trying to bring mess to my atmosphere of peace. I am sick of their toxic and manipulative mastermind.

Toxic people are "difficult," to say the least and maybe that's what makes them special. They get attention for the things they do, the words they say, the actions they make. Although I probably will never come over to their side, I will always take in the effect their words and actions have on their victims. Toxic people are almost like balloons. When you push them to a certain limit, they will eventually pop and cover you in their toxicity.

Be the logical wizard -Toxic people can't stand anyone that tries to correct them or prove them wrong. By being logical, you are essentially "winning" the match with the toxic person. Toxic people tend to act on their instincts, rather than their minds.

Be an eloquent speaker- Speak your mind and portray what you are trying to say to the toxic people. By letting them in on how you feel, you are essentially giving them a glimpse of the damage they have done. Although this comes as a risk of "losing" to toxic people, it also gives them a wake-up call as to allowing them to see things from another perspective.

Be a fearless warrior- One thing that I have learned about toxic people is that they enjoy preying on their victims. By being fearless in encountering these toxic people, you are giving yourself the upper hand in the match. I have realized how toxic people are sadistic in their ways, so it is important to not become a caterer to their needs and wants, but also an equal masterminded sadist.

Throughout my experience dealing with toxic people, I have become "wiser and older" in addressing toxicity: