Dear Parents: Have Trust In Your Kid
Odyssey

Dear Parents: Have Trust In Your Kid

You can't be in control of them forever 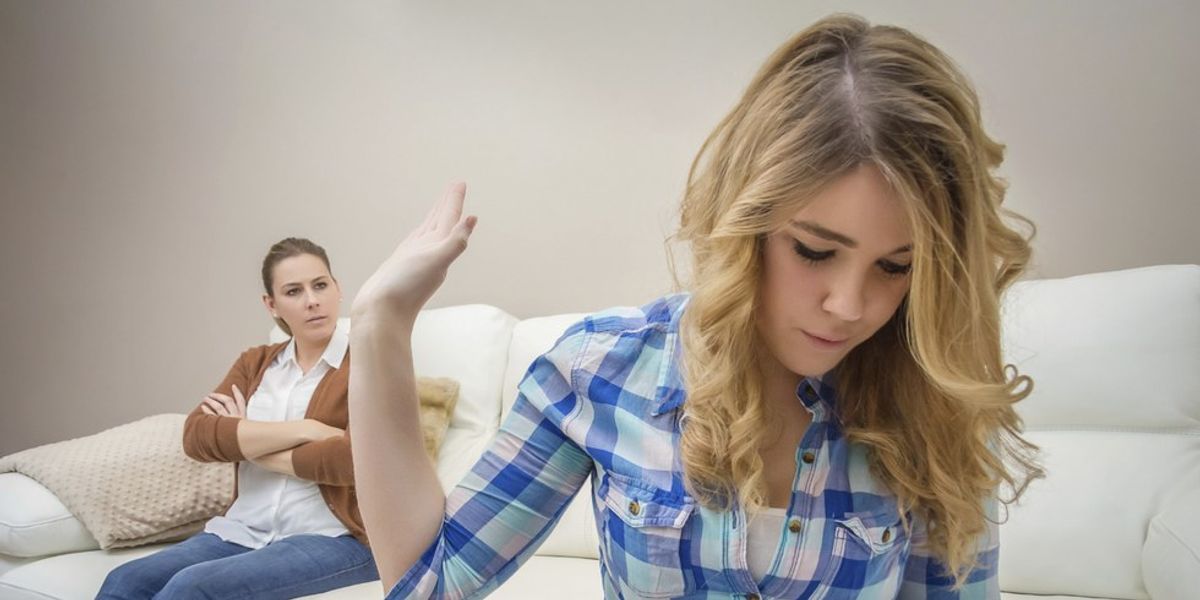 This lack of trust not only discourages their kids from going out into the world and experiencing things for themselves, but it also places a barrier between the parents and their teenager. Especially if their child is technically an adult (over the age of 18), parents should trust their kids to make smart decisions and be responsible in the world.

“Strict parenting creates sneaky children,” or at least that’s how the saying goes. This is very true though. I have talked to numerous teenagers who have either strict or easygoing parents, and it seems the parents who are more carefree in their child’s decisions not only have a better relationship with their child, but also can ensure that child can fully trust them.

A good, healthy relationship between parents and their offspring is one of the most important things to maintain. And one of the aspects of maintaining that relationship is having complete, utter trust in the other.

Parents expect us to always trust them with anything they are doing, but the minute we act in a way that shows independence and self-determination, we are denied. I understand parents are worried about their children, and they just want them to be safe, but sometimes sheltering them from the world is equally as damaging.

I like to use the analogy of Rapunzel. She was protected from the outside world her entire life because her mother said the world was too dangerous, scary and full of bad people. Ultimately, Rapunzel sneaks out of her tower, goes on a life-changing adventure, and ends up having some of the greatest experiences of her life.

I also think, however, children need to gain their parents' trust as well—this isn’t just a one-way street. For example, they should maintain good grades, join extra curricular activities, or do other things that prove they are responsible, mature adults ready to take on the world.

If you gain their parents' trust in these aspects, they will be more open to letting you do more things that they may have been uncomfortable with you doing before.

The truth of the matter is, parents can’t keep control over their kids forever. It is important to let them experience things now and learn from their mistakes; allow them to grow and learn by putting trust into their decisions.