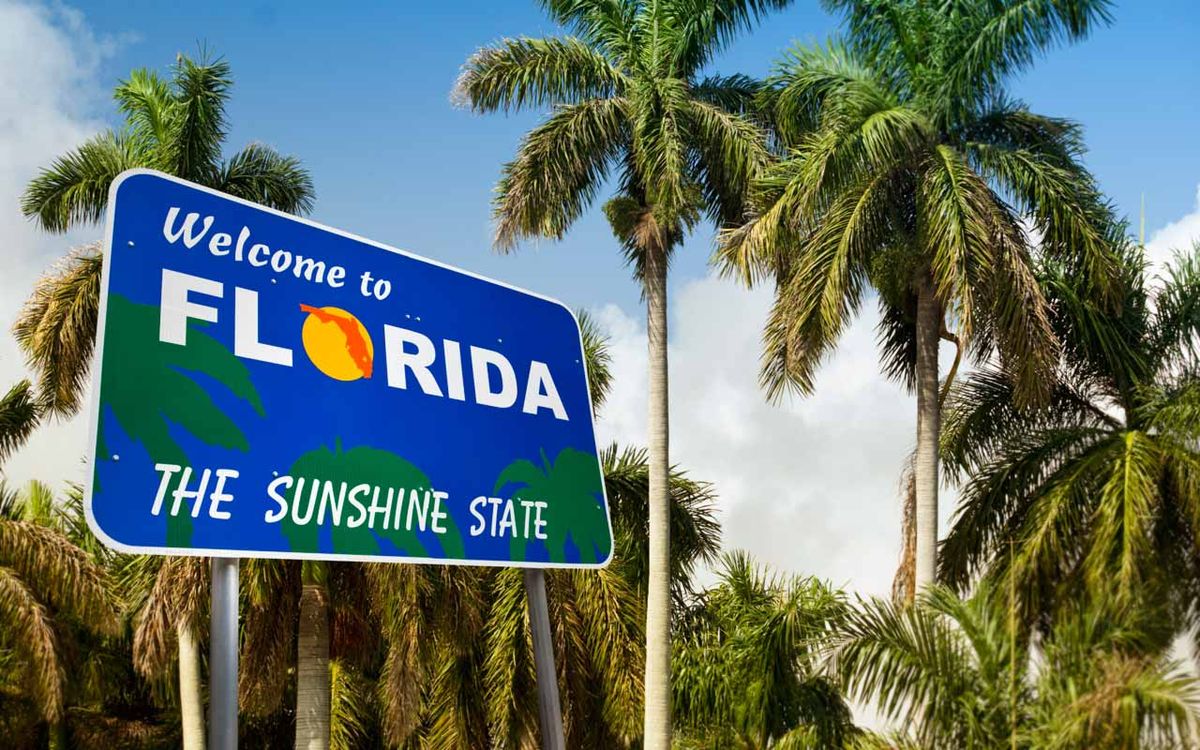 People have lost their lives for decades now over people who choose to target individuals in schools, churches and other public events. Although this is not the first time we have seen this occurrence, the real reason why the recent school shooting has brought up an uproar in awareness is because of how seamless it is to acquire a gun and carry out heinous tasks. Now of course one could say that it is not the gun that is the problem, but the people who obtain such weapon to inflict harm. To some extent that is true.

But the problem is not the weapon itself, but the availability of such weapon, and the undeniable access that an individual would have if he or she would like to purchase such weapon. The problem also is the unawareness from not just the local officials, but the parents as well.

So far this year, we have experienced multiple shootings in public events, open areas, churches, and schools. This is not even including the multitude of shootings that occurs daily (the incidents that is broadcasted on your newscast stations). We most recently had the Nikolas Cruz case in which the 19 year old past student shot up the Marjory Stoneman Douglas High School in Florida, killing 17 people. There was a more recent incident which also occurred in Florida in which a student was arrested for carrying a “gun shaped phone case”. And even with all of this sadness and controversial political talk about gun control, we still are not protecting our neighbors, anonymous tips, and our children with the potential to harm.

I have grown up facing violence throughout my life. People died all around my neighborhood growing up. Although times were rough in some stages of my life (bullying, fights and getting robbed), I always had neighbors that would pick me up and keep me company until parents showed up, anonymous people that told me to go home when they knew I would be at the wrong place at the wrong time, and the authorities that taught me how to avoid such circumstances.

What ever happened to those days? The days were people was respected and understood?

The truth is, we don’t put much attention in our children and in our community. Throughout the years of me reading up on killings; I have realized that they could all be prevented if there was just more attention that was put into the lives of the victims, the killers (since every killer had a motive that stemmed from prior mistreatment, bullying, and victimization), and the concerned individuals who take time out of their day to ensure that lives are protected.

We take advantage of our resources, and are too prideful to admit if someone needs help, especially if it’s your child. And I know that could be difficult. To some, it brings upon further bullying and mistreatment. Trust me when I say that I never would want my child to go and seek help if I fear that he or she is becoming unstable in his or her actions. But just because my feelings say no, that does not mean the situation would go away with time. I will risk my child becoming more unstable if I let it go, and that is a risk I am not willing to take.

Many people see the word “help” and confuse the word with derogatory term called “your retarded”. With all the resources that our money is paying for, they are designed not to make you feel inferior, but to help mold you into the individual that you are destined to be. It does not “normalize” you, but understands you and makes step to ensure that you’re on the right path. We must put forth more teaching and joy into our children, and award the people who look out for them and the safety of others. We don’t call the police to be vindictive, but to ensure safety and awareness in others at a time where things might seem out of control.

And with that being said, I encourage every mother, father, sister, brother, and neighbor to look at your peers, family members, and others; and just enjoy their company. Acknowledge their presence, and be attentive to your surroundings.

Because you never know whose life you will be affecting…

My Heartfelt Prayers go out to the people names shown below.

A heartfelt prayer also goes out to the rest of the students facing traumatic images of the events that happened in Florida, and for the family that tried, but failed to adhere to the dangerous signs of Nikolas Cruz’s intentions.

May God be with us all…