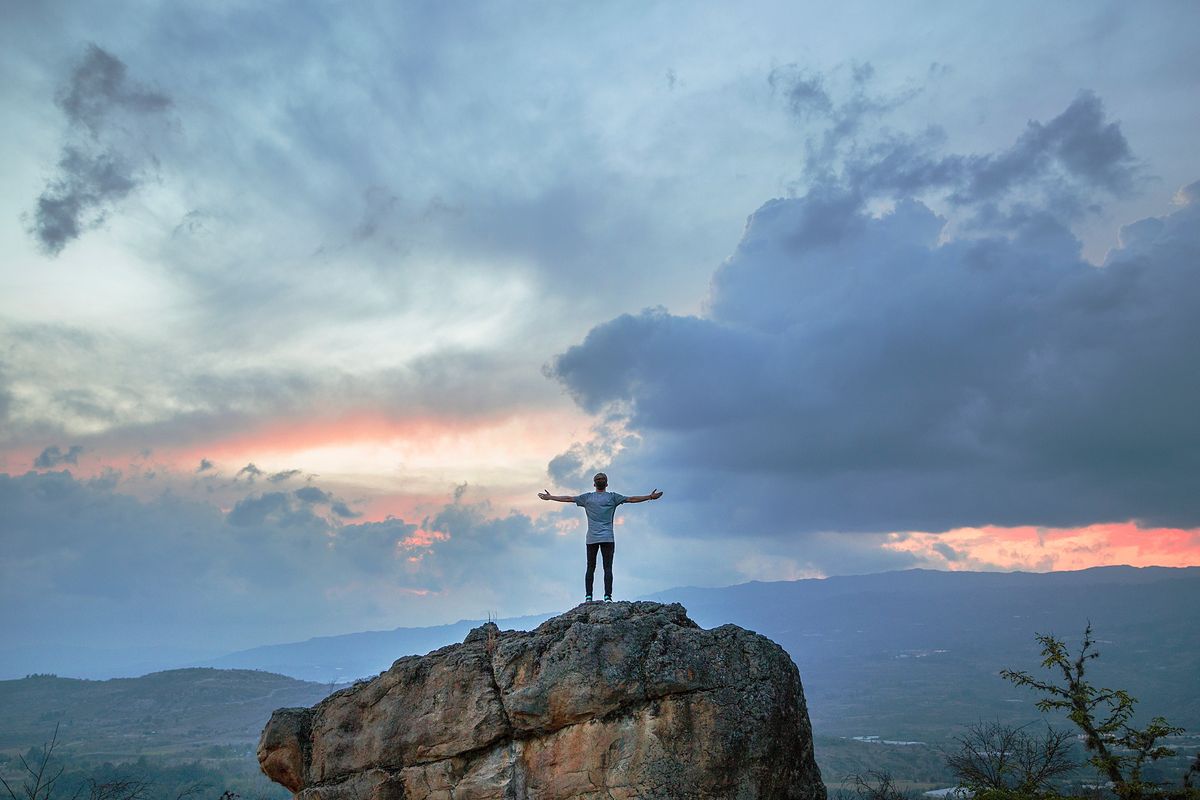 I have yet to meet someone who does not relate to the character of Evan Hansen and the rest of the cast of Dear Evan Hansen. In this show, Evan deals with the loss of a bully, Connor, who always picked on him. Because he likes Connor's sister, Zoe, he pretends to have been great friends with him to get closer to her. Through this lie he does get closer with Zoe and her family and with that he learns more about accepting himself and the people around him for who they are.

This whole story is about people who feel alone not wanting to feel alone anymore. Evan Hansen is socially awkward with many things seemingly holding him back but he still tries. He is learning how to deal with his mental and physical (he broke his arm) state while also dealing with the goings on of high school.

Anyone and everyone feels alone at some point and how we deal with that and what we chose to act on shows who we really are.

This story is told with beautiful music to really express the emotions the characters are feeling and trying to explain. It all begins with the mother characters in the show asking "Does anybody have a map?" because they need help raising their children in the right way when there is all this new technology out there that influences them and affects them in such big ways that most parents cant seem to understand. Evan's mother thinks his is improving because he is writing to himself everyday and Connor's mom is concerned but figures her son is just acting how boys at that age always act. It's the way these mother's express their concerns for their children that really sets up the story which is why this first song, Anybody Have a Map?, is so moving.

Waving Through a Window is the most popular song from this show and one of my favorites because of the message. The first couple times I heard this song I thought he was just talking about feeling like he was on the outside looking in at his school and in his environment and the whole thing was a metaphor, but then I listened to the song and really focused on the words and I found a different meaning. I realized that because the background when he is singing is technology and social media websites and messages, this song could mean that we are all waving through windows (the screens of our phones) and not really understanding or interacting with each other in a productive way because we are only seeing each other through the internet and through the windows of our phone. Once I thought about this longer I really liked the idea that there was a musical out right now that deals with the situations we are finding ourselves in. I have a lot of problems when it comes to social media and they are perfectly voiced in this poignant and moving song.

In the song, If I Could Tell Her, Evan tells Zoe all about how much her brother loved her, but he is really just telling her how he feels about her. He is too nervous to tell her about his real feelings so he has to cover it by talking about her brother which makes things a little awkward. This is another one of my favorites because it shows Evan's vulnerabilities and Zoe's yearning to know a brother she barely interacted with. She feels sad that he died but also did not really know him enough to act like this is the worst thing that's ever happened to her. It's a really important song in the show that makes you understand what these two characters really want and that they do the things they do for the people they love.

The most moving and inspirational song from the show is definitely You Will Be Found. This song has most of the characters in it and at one point they are all talking over each other and talking about their problems and things they want to change about themselves and the world and it's a very strong moment in the show. This song makes everyone feel welcome and gives everyone something to believe in. Everyone will be okay, we will all make a sound, and we will all be found. If you have people around you who are willing to help and build something from the ground up, much like this musical was made, then you will be found.

Nicole Marie Nigro
Individual Creator
9585
c1.staticflickr.com
Where to start...... Let me start with the cliche that life throws us curveballs and what we do with it is what counts.