Deadly Shooting in Texas Church
Odyssey
CurrentlySwoonLifestyleHealth & WellnessStudent LifeContent InspirationEntertainmentPolitics and ActivismSportsAdulting
About usAdvertiseTermsPrivacyDMCAContact us
® 2023 ODYSSEY
Welcome back
Sign in to comment to your favorite stories, participate in your community and interact with your friends
or
LOG IN WITH FACEBOOK
No account? Create one
Start writing a post
Politics and Activism 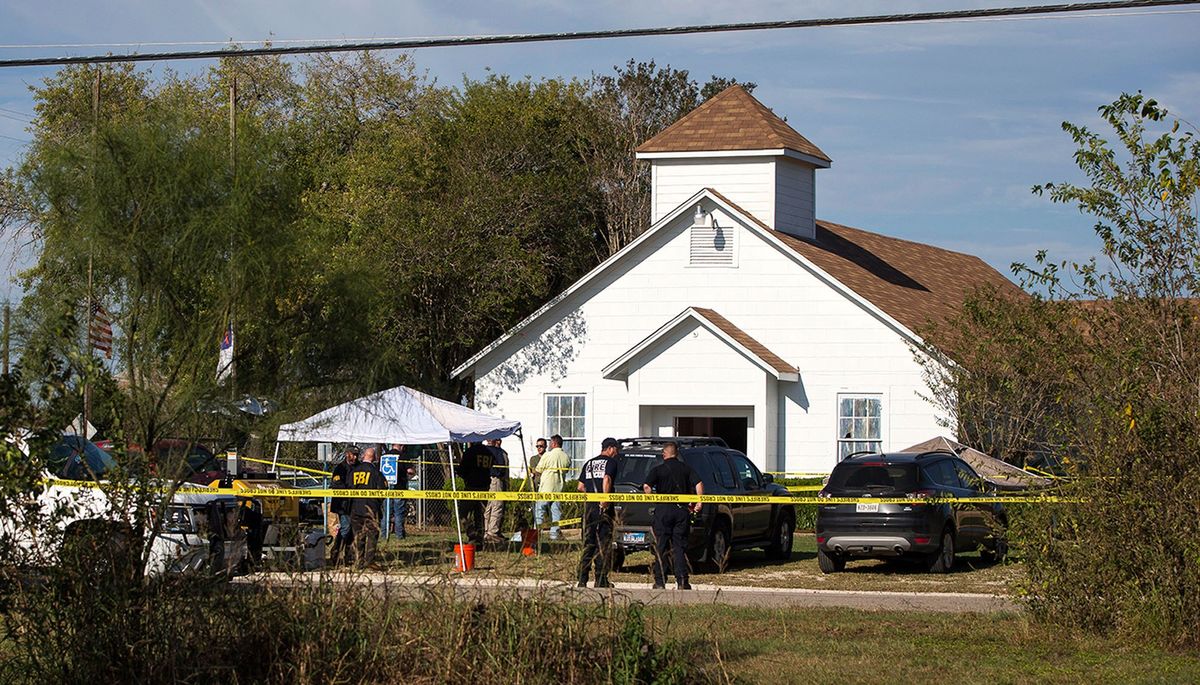 Sunday morning, at a Baptist church in Sutherland Springs, Texas, the unthinkable happened

A gunman, identified now as Devin Patrick Kelley entered the church firing an assault-type rifle and killing 26 people and injuring 20, making it the deadliest mass shooting in Texas history and the largest church shooting in U.S. history.

The devastation of this event is hard to grasp, especially during a morning church service. Among those killed were the pastor’s 14-year-old daughter and a woman in her third trimester.

Sutherland Springs is a small, tight-knit community of only a couple hundred people and located 35 miles southeast of San Antonio.

Victims were sent to Connally Memorial Medical Center in Floresville and many were transferred to University Hospital in San Antonio, because of the severity of the injuries.

The Air Force confirmed Kelley was dishonorably discharged and sentenced to a yearlong confinement and a reduction in rank. More information on the shooter is still developing.

It is impossible to fathom how a person could enact such a heinous and evil crime. Every time such a tragedy occurs it becomes horrifyingly real that no place is safe, not even a small church in rural Texas. This act again tests America’s strength and urges people to stand together in mourning and prayer for a safer future.