How are you educating people? 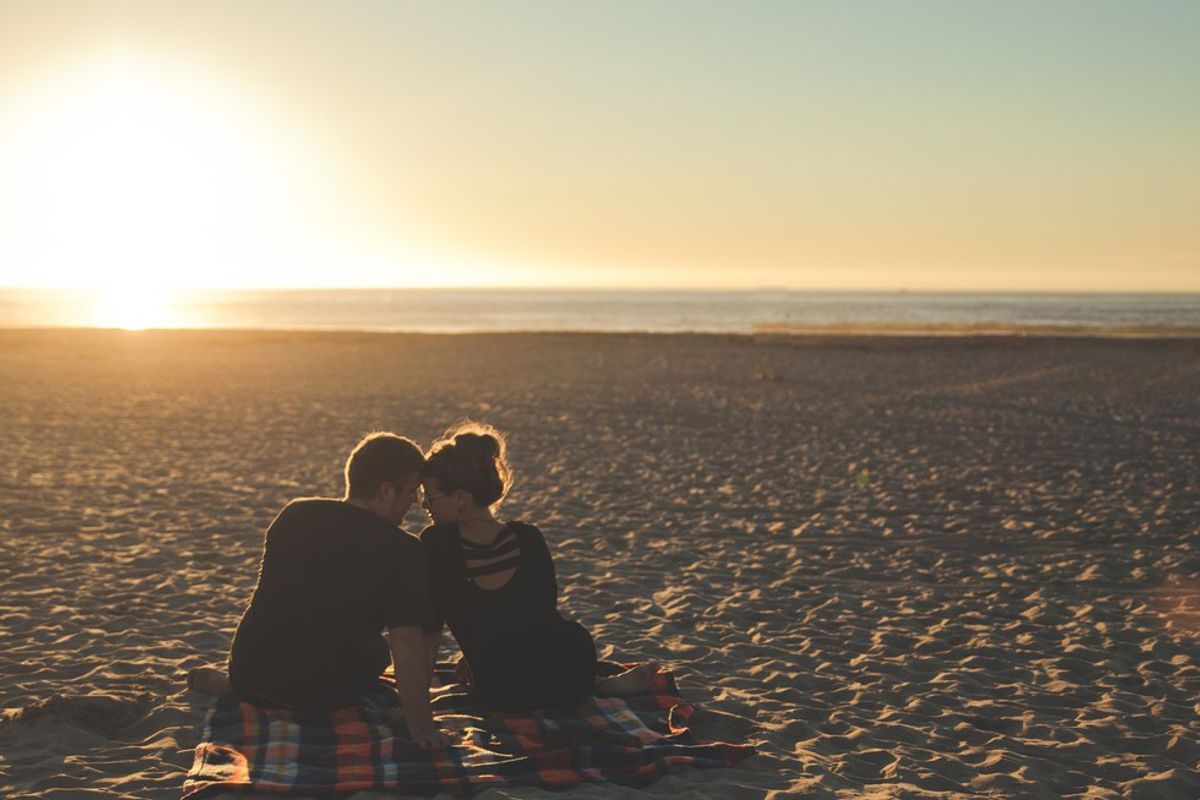 According to ncrdv.org, "Teen dating violence is defined as a pattern of abuse or threat of abuse against teenaged dating partners, occurring in differ forms, including verbal, emotional, physical, sexual and digital." This kind of violence occurs among people of all cultures and groups.

February is Teen Dating Violence (TDV) Awareness Month. A project titled "Love is Respect", branched off of the National Domestic Violence Hotline, has spent the last 10 years trying to advocate for those in abusive relationships as teens. Their purpose is this: "to engage, educate and empower young people to prevent and end abusive relationships." Love is Respect was created in 2007 and has continued to grow--especially when it partnered with Break the Cycle.

One in three teens in the United States has been physically, sexually, emotionally, or verbally abused by someone they were dating, and one in 10 high school students has been physically hurt by a significant other on purpose, love is respect says on their website.

It is not just in high schools though. About 43% of college women who are dating have reported experiencing violent and abusive dating behaviors.

What can we do to prevent this? These abusive relationships are dangerous to the mental and physical health of these teenagers and college students. This is the time in their lives when they are are still developing--why are we allowing these kinds of situations to continue to occur when we could be doing everything in our power to stop and prevent it?

According to loveisrespect.org, the abuse that teens can face in these relationships put them at a higher risk for substance abuse, eating disorders, risky sexual behavior and domestic abuse once they get out of their teenage relationships (or continue with it). The website also says that only 33% of teens in these violent relationships open up about that violence. Not only that, but 81% of parents think teen dating violence is not an issue, and 82% of parents feel that they could identify the signs of abuse.

The next statistic says that 58% of those parents could not recognize the signs of dating abuse correctly.

I urge you to take time this month to bring awareness to teen dating violence. If one and three teens are in an abusive dating relationship, and only 58% of their parents can correctly identify the warning signs of abuse, how are we protecting the teens?

It is important that we educate and advocate for those who need it.

Here is how you can get involved this month:

February 13th-17th: This is respect week. There is a guide that you can find here.

February 23rd: Webinar for "Teens Helping Teens: Empowering Young People to Support Each Other" at 3:30 p.m. CT. This webinar is aimed at adults, and you need to register here.