Dating: It Isn't What It Used To Be
Odyssey

Dating: It Isn't What It Used To Be

We've become the generation that forgot how to love. 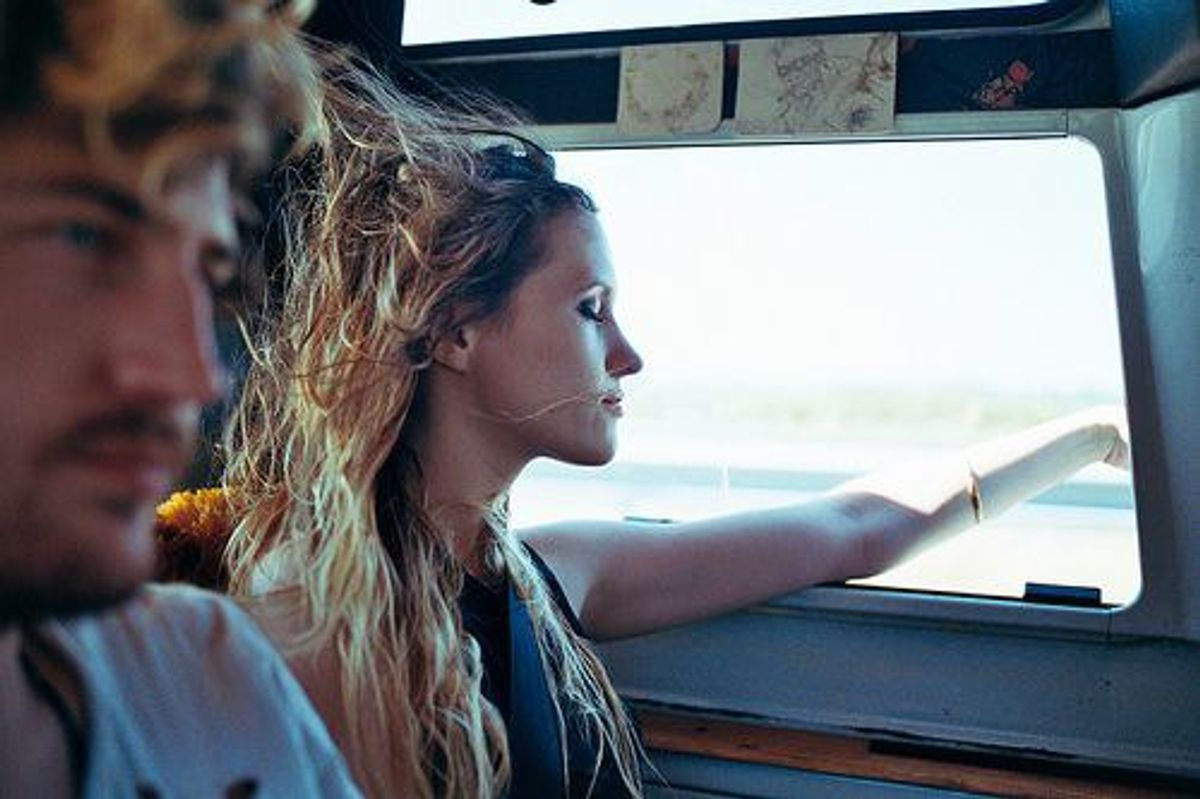 It's sad that this generation's idea of dating has become so convoluted. It has turned into bouncing from person to person and having random hookups, but not taking the time to get to know someone and fall in love. This generation has developed a bad habit of just dating to date. When, honestly, we should be dating to marry right now. Because like it or not, our lives are happening now. We're coming to our final years in school, and after that is the "big people" world. So why aren't we acting like "big people?"

So you get to know them, you actually start to date, and it just doesn't work out. Do not, I repeat, do not just jump right into a relationship with someone else. Take time to yourself. If something didn't work out, figure out what it was. Better yourself for the next person. Stop being so worried about having someone all the time, and just be you for a while.

Our generation needs to stop being scared of being single and embrace it! When was it ever established that we have to constantly be in a relationship? It wasn't! But for some odd reason, that is the mindset of so many people in our generation. This generation has forgotten how to love. It's become a series of hookups and dating for the sake of dating, almost like it's a sport of who can date the most people. And it needs to stop. Stop dating people just to be in a relationship, just to have that title in life, or on your Facebook page or in your Twitter bio. Just stop. Don't rush into a relationship. Focus on finding yourself first.

Everyone is far too worried about the need for instant gratification, and appreciation from others. What happened to appreciating ourselves? We need to stop giving up what we want most for something we want in the moment. We're creatures of habit, and a habit we've taken fondly to is always having some kind of constant companionship, so we go from one relationship to another so quickly. This jumbled logic is the cause of many horrible relationships that never should have happened in the first place.

So stop dating to date. Stop the random hookups. Stop having a backup list of people to go to when it doesn't work with someone else. Take the time to get to know someone, their strengths and their flaws. Stop believing that perfection is obtainable, and running for the hills when it can't be reached. Perfection is not obtainable. Never has been and never will be. Learn to love someone, flaws and all. If we can get back into the right mindset when it comes to dating, maybe we will no longer be known as the "Hookup Generation."