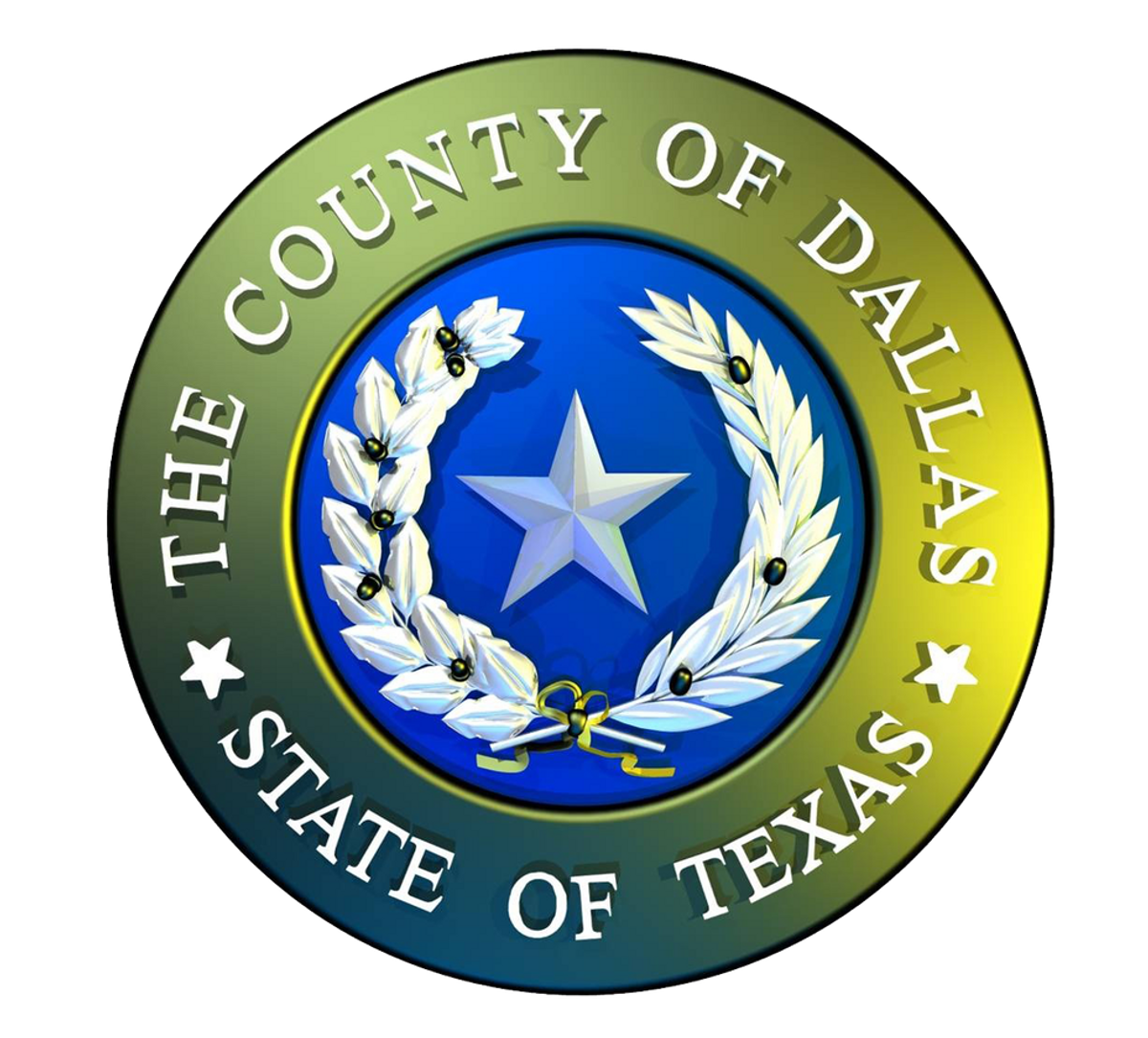 Late Friday night, I got an urgent message from Donny Walker of WGLRO. He said he had someone with a big story who wanted to speak with me, and he wanted me to contact the man right away. That's how I found myself on a two-hour phone call with self-professed document consultant and expert researcher David Fisher--and the story he had for me was big.

David Fisher, by his own admission, has removed nine chief medical examiners in Texas over the last decade, and successfully shut down two labs (one permanently)--the Lubbock County Medical Examiner's Office in 2009 and the Wichita County Office in 2010. Officials in Travis County, Texas admit that Fisher is partly responsible for their decision to entirely reorganize their own office. Fisher has accomplished all this simply by learning the ins and outs of obtaining pertinent documents through the Freedom of Information and Federal Records Acts. Fisher has been extremely instrumental in both the Rodney Reed and Sandra Bland cases, and now he is seeking to expose large-scale corruption and incompetence in both Austin and Dallas, Texas.

Earlier this year, the Austin Police Department's DNA Lab came under fire for serious inefficiencies. The lab may have improperly analyzed nearly 1400 DNA cases, which means many innocent men may be sitting in prison due to forensic mistakes. Additionally, according to Fisher, a backlog of somewhere between 3000-5000 untested rape kits have been sitting in the lab, making it likely that multiple violent sexual offenders are still roaming the streets of Texas. A report issued by the Texas Forensic Science Commission identified these problems and various others, which eventually resulted in the decision to close the lab. At the time this report was issued, one Dr. Jeffrey Barnard, the Dallas County Chief Medical Examiner, was a member of the Forensic Science Commission. A few weeks ago, he was reappointed to serve as director of the Commission by Texas governor Greg Abbott.

Here is where things get tricky. Since Dr. Barnard was a member of the Commission during the investigation and eventual closing of the APD Lab, it seems that Dr. Barnard, who was instrumental throughout that process, is now profiting as director from the lab closing. There are also some statutory and constitutional prohibitions at the heart of the scandal. In Texas, professors of state universities are considered appointed officers of the State, as defined by Aldine Independent School District vs. Standley. Under the Texas Constitution, a state officer cannot legally hold two appointments for profit unless they are exempted under Article XVI, Section 40. Professors at state universities are not exempted--and Dr. Barnard was an appointed professor at UT Southwestern Medical School when he was appointed as the Dallas County Chief ME in 1991.

Dr. Barnard held the two unconstitutional appointments until 2011, drawing a salary for both. In the summer of 2011, after being questioned under oath during a wrongful death suit and under enormous pressure from David Fisher, Dr. Barnard resigned as a professor at UT Southwestern and finally executed the Statement of Appointment and Oath of Office necessary to legally hold his position of Chief Medical Examiner.

But this only further complicates the situation. If Dr. Barnard was not legally the Chief Medical Examiner during that twenty-year period, then every autopsy he signed off on could be considered invalid--potentially resulting in hundreds of retrials. Additionally, Dr. Barnard's appointment as director to the Texas Forensic Science Commission is brought into question. His appointment is predicated on his position with the UT Southwestern System specializing in clinical laboratory medicine--which was effectively voided when he resigned as professor and legally qualified as the Dallas County Chief ME. Under the Texas Constitution, he cannot hold both positions.

It is a multifaceted and complex issue to be sure, but it holds serious ethical and legal ramifications for the Texas justice system--and developments in the situation are on-going. Be sure to check back for updates on this story.

Emmaline B
The Narrative
88379
https://unsplash.com/photos/O0T1SIgHAfM