I Got My Dad Back - By Learning How To Drive Stick 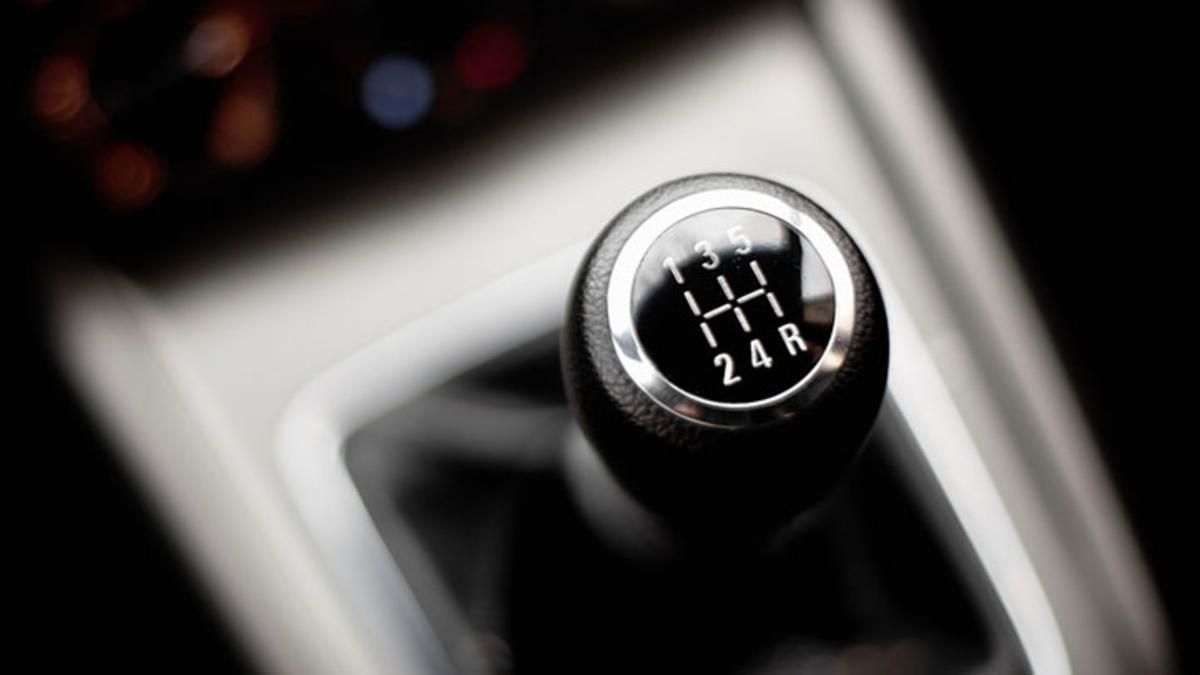 Larry Pattee is an egotistical, stubborn, conservative, and mouthy man.

Larry Pattee is my father.

When my Honda Pilot finally fell off of it's last leg two months ago, he was hasty to chew me out, citing that I was too lazy to take care of the car, and that it's my fault the car with 290,000 miles on it didn't work anymore. With no money in my pocket, I was out of luck. Not because there wasn't a car in the driveway, no. But because Larry Pattee is the only one in the family that can drive a manual. Well, he was.

When I initially asked to learn to drive the Lancer in the driveway, my father didn't mince words. He told me that learning to drive HIS car wasn't a real solution to my own problems. But he had errands to run, and no license to use that car. You don't need me to tell you what got him to change his mind. Honestly, if he didn't have places he needed to be, I probably still would be taking the bus.

Sure enough, I learned how to drive stick.

It wasn't easy, not by a long shot. Well, allow me to clarify. Learning to drive a manual was of little challenge, truth be told. But switching gears and letting off the clutch gradually became a challenge of a whole new breed when it had to be done with a hardened 59 year-old yelling in my ear about how I was shifting too hard and too soon. You get the gist.

Even as I became smoother and bolder in my driving, dad always had to manage the situation with a fact or instruction, usually one that I already knew. Often times, being able to drive wasn't even worth it, if it meant having to stop so dad could have a beer every two miles.

If you think these contentions with my father are novelty, then allow me to be the first to disagree. Larry Pattee and I have been butting heads since I was in middle school. From being kicked out, to an occasional smack across the face, the way life should be lived has never been a topic that dad and I have aligned on. In fact, he's been telling me "You're a man now" since I was sixteen, and I've had to figure out my own solutions since before that. I never watched him shave. We never played ball in the backyard. Sometimes the only interaction I would get with him is when he asked me to get him a beer. I can't stand him, but he's my Dad. I know that not everyone gets to say they have one, and with his medical conditions, I know his days are numbered, so you can also say that he, indirectly, has taught me how to forgive.

Fast forward to a particular day, here. Dad and I are driving up Route 50, with the windows down as always, so his cigarette didn't stink up the upholstery of the car. My hands were steady at ten and two, my eyes straight ahead. After ten years of having to "figure it out", I'm not quick to make conversation with him.

He puffs out the last draw of his Camel Filter and turns to me.

"Girls, women, dames. Have you been talking to any recently?"

My eyes remain straight ahead to focus on the road, but my face tells a story of confusion. He cares? "Ummmm, a couple, yeah dad. Why?" Why is he asking?

"Hey, I'm just wondering. I'd have a tough time believing that a sharp kid like you isn't going on a date or two. Especially with the way ya dress."

Maybe he has a fever, is he sweating? No. What the hell? My eyes drifted to his face at the next stop sign.

By the time the conversation was over, we were pulling in the driveway. I remained in the car after he took his beer and went inside. I, quite actually, was stunned. As it turned out, that conversation regarding my love life served as a mental nudge into my memories with dad. Over the next few days, Dad used out time in the car to introspect into what was going on in my life.

The following Saturday, he walked out into the kitchen and told me to take the car out, and to go have fun for the day, instead of sitting in the house. So I did.

As I drove up Route 50, I, again, reflected. I looked deep and stepped out of my mental comfort zone. Being satisfied with the time spent with my dad the day prior, I reminisced on the lessons he taught me, even if he made me learn them by teaching myself.

He taught me how to drive stick, and I'm so happy he did.

My dad is an egotistical, stubborn, conservative, and mouthy man. But he is also my dad, and I don't give him enough credit for the things he taught me. He made me tough, and it's because of him that my knees don't buckle under pressure, even if he was the one putting the weight on my shoulders. I still don't always feel enough for him, but just having him there in the car asking about my life is a great change of pace.

Thank you, Dad. I love you.