A Cure For Collins
Odyssey

A Cure For Collins

A thank you to our community. 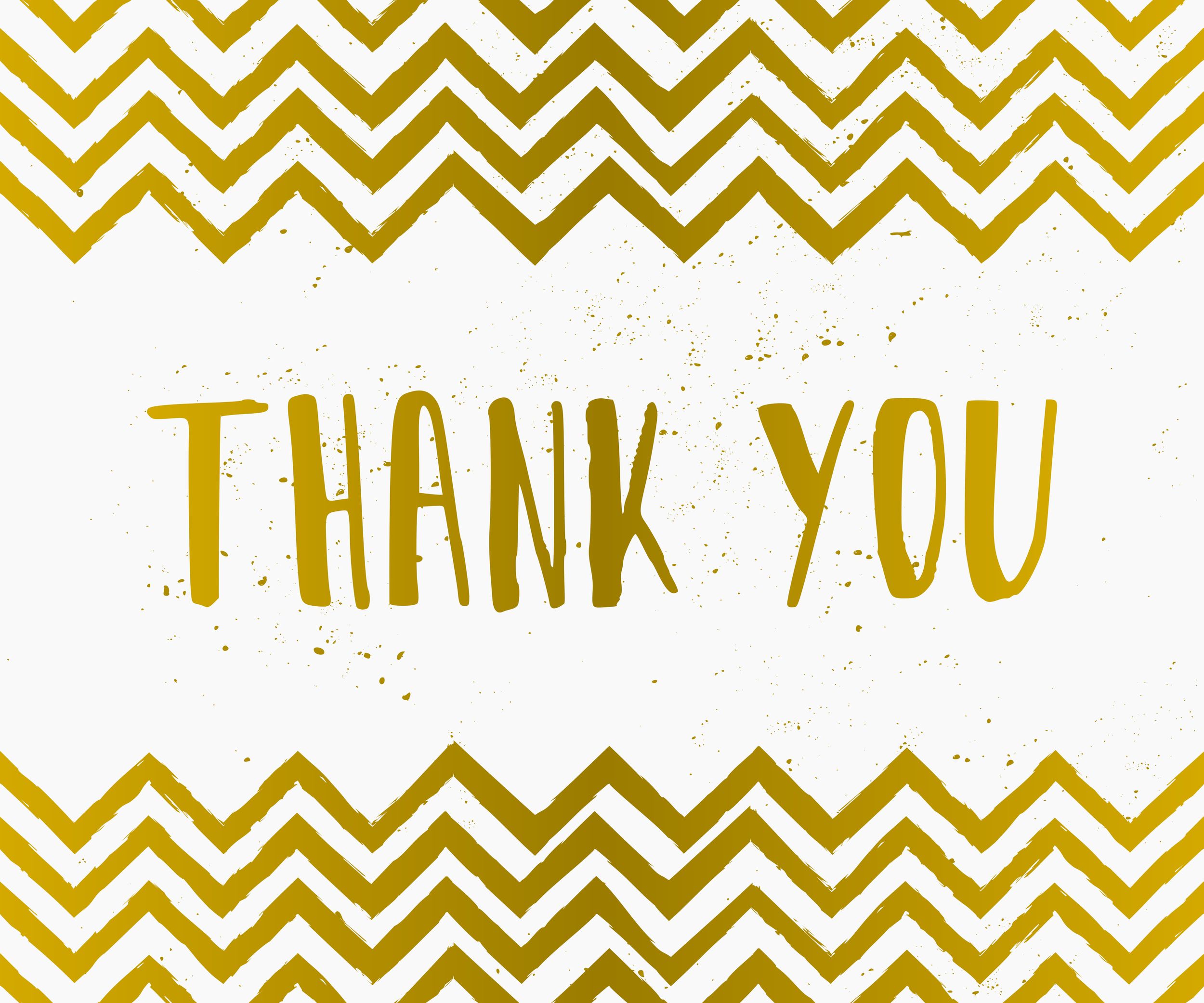 Recently, the Teaching Fellows of Francis Marion University partnered with Roger's BBQ to hold the "Cure for Collins" BBQ fundraiser. Created to help the family of two year old Collins Watts, who is bravely battling leukemia, we set a goal to sell at least 500 BBQ plates during the benefit.

However, on the night of the "Cure for Collins" BBQ fundraiser, we surpassed our goal of 500 BBQ plates. Ten minutes before we were supposed to end the benefit, the manager of Roger's BBQ told me that we had sold out of take out plates. In an excited whisper, she told me the exact number of plates our fundraiser had sold. The "Cure for Collins" fundraiser sold over 900 BBQ plates. Initially, I was in shock. However, as I looked around the restaurant, which had been consistently busy up until this point, I realized how we managed to exceed our original goal of 500 plates.

There was no way we could have done this fundraiser without the help of our community.

As we prepared for the night of the fundraiser, we were amazed by the immediate out pour of love and readiness to help from our community. Over the two months of planning prior to the big event, we were contacted by a multitude of people who wanted to purchase tickets, bake sweets for the bake sale, to help us sell tickets, or to volunteer at the fundraiser. It was truly a humbling experience to have such a reaction from the Florence and surrounding communities.

I would like to take the time to thank everyone who helped make the "Cure for Collins" BBQ fundraiser so successful.

First, thank you to the faculty and students of Francis Marion University. On the night of the fundraiser, I was very proud to see the familiar faces of my fellow Patriots coming to support the daughter of one of our own. The turn out from FMU was incredible.

Thank you to the brothers of Kappa Alpha Order who volunteered their time to serve and deliver plates throughout the "Cure for Collins" fundraiser.

Thank you to Landra Calcutt, the owner of the Fitness Forum and Spa here in Florence, for selling tickets and maintaining the event page on Facebook.

Thank you to the community! Without the generosity of our people, this fundraiser could not have happened. Thank you to every person who attended the BBQ, donated baked goods, and volunteered their time. So many small businesses and individual people stepped up to help a family they did not know in a time of crisis. It is a beautiful reminder that there is good in humanity.

Due to the support our community provided us, the "Cure for Collins" fundraiser was able to raise $5,000 for two year old Collins Watts and her family.

Caroline Watts, Collins's mother, said "Jon and I cannot thank you all enough for your support.These past few months have been so much easier with all your support and love for our Collins! We are truly humbled and appreciate everything more than you know. We have been truly blessed during this fight. We love you all so very much!"

Again, thank you to everyone who participated in the "Cure for Collins" BBQ fundraiser. We could not have done it without your support! We ask that you please continue to keep the Watts family in your thoughts and prayers as Collins continues to receive medical treatments and fight her battle with leukemia.

Have I not commanded you? Be strong and courageous. Do not be frightened, and do not be dismayed, for the Lord your God is with you wherever you go.”