A Culture Of Fear On Campus
Odyssey
CurrentlySwoonLifestyleHealth & WellnessStudent LifeContent InspirationEntertainmentPolitics and ActivismSportsAdulting
About usAdvertiseTermsPrivacyDMCAContact us
® 2023 ODYSSEY
Welcome back
Sign in to comment to your favorite stories, participate in your community and interact with your friends
or
LOG IN WITH FACEBOOK
No account? Create one
Start writing a post
Politics and Activism

A Culture Of Fear On Campus

How can we create a culture of safety instead? 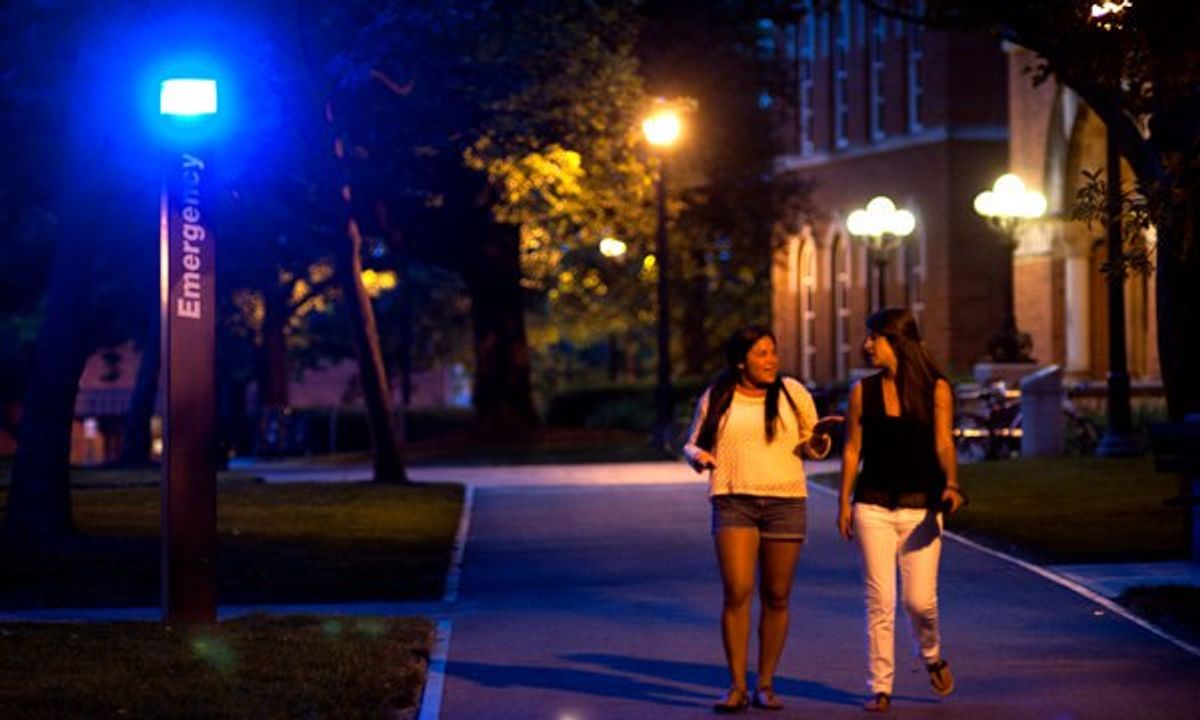 It's terrifying walking around campus when there's an active threat. It's nerve-wracking being in big lecture halls where anybody can walk in. Mizzou: what can we do to prevent what happened at Mississippi State and Savannah State last week so it doesn't happen to us?

Columbia, Mo. isn't a big town. Nestled in the southern part of the Midwest, the nearest major city is two hours east or west. When you walk around at night, the streets are filled with partiers and late night library-goers. It's safe. It's secure. No matter where you go, you're surrounded by college students whom you feel you can somewhat trust.

But it seems like that trust is eroding after the events of last semester. Students received email after email about robberies, sexual assaults, and shots fired. A bomb threat was made at the student center. A man was shot and killed in a parking garage. Two weeks into this fall semester, the freshman were welcomed to Mizzou with emails of a pistol seen in a car, and shots fired near campus. Welcome to Mizzou?

This vision is a widespread, common-sense ideal at all college campuses. To attract people to a university and stay there, the students, staff, and visitors need to feel safe.